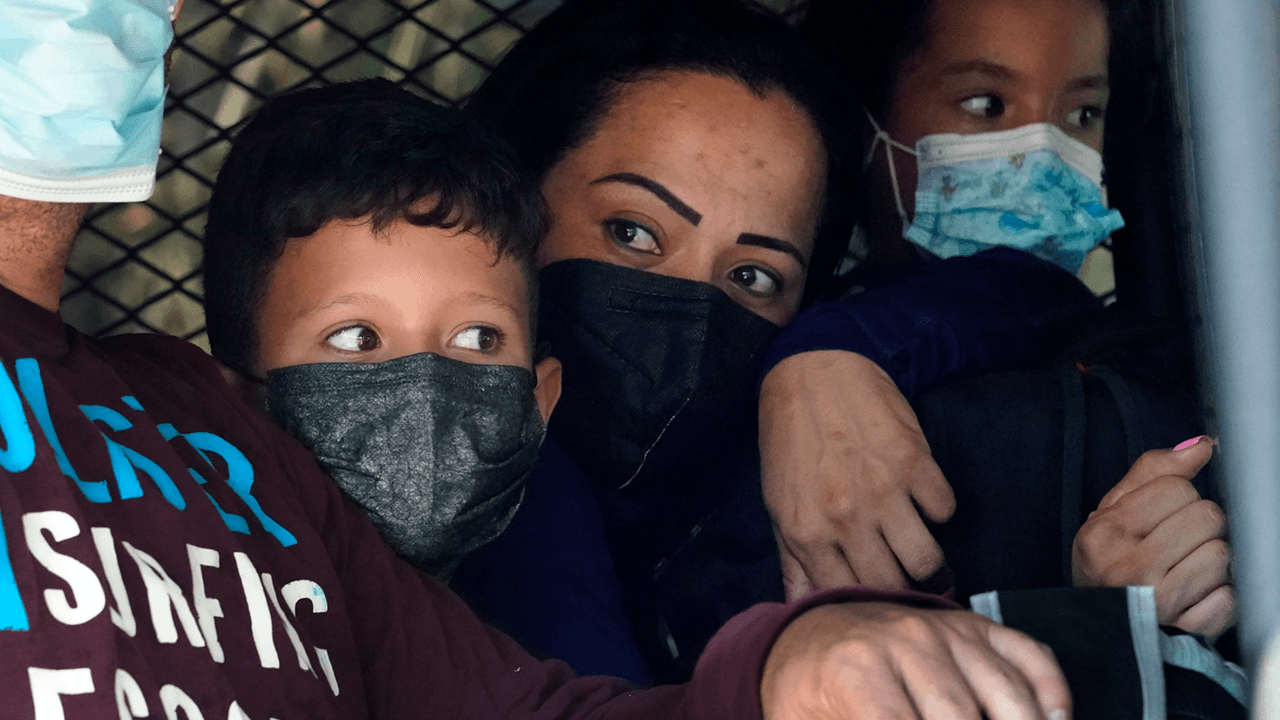 A document prepared for President Joe Biden by the Department of Homeland Security and reviewed by NBC News on Saturday shows that over 20 per cent of illegal immigrant unaccompanied minors and 18 per cent of family units who recently crossed the southern border tested positive for COVID-19, when being released from U.S. Border Protection custody over the last several weeks.

“In the last 2-3 weeks, the percent positivity rates among all demographics has increased,” the document states.

The DHS document did not include the exact numbers or dates of illegals who were tested.

Officials said illegal immigrants are not tested for COVID-19 while in Border Patrol custody unless they show symptoms, but are tested before leaving custody.

Agency data obtained by NBC News shows that, as of Wednesday, over 15,000 illegal immigrants are in Border Patrol custody, with Homeland Security officials also noting that any illegal immigrant who tests positive for COVID-19 is quarantined and their deportation stalled.

The document also states that the DHS should provide additional medical staff at process centres, highlighting that at the Rio Grande Valley facility there are only three EMTs overseeing 3,000 illegal immigrants.

A second document said the volume of positive COVID-19 cases is “straining the capacity of the NGO’s and local government that DHS currently partners with to care for them.”

According to the document, the high amount of positive COVID-19 cases among illegal immigrants is largely attributed to “the highly transmissible Delta variant combined with lengthier stays in crowded [Customs and Border Protection] facilities.”

White House Press Secretary Jen Psaki said Biden’s DHS is not vaccinating illegal immigrants, but “other international organizations” are vaccinating them as they cross the border.

When questioned about how the Biden administration’s plans on keeping people safe in areas like McAllen, Texas, where 7,000 COVID-positive illegal immigrants have been released since February, with 1,500 released in the last week, Psaki responded, “Well, I think it’s important to note what’s actually happening in McAllen. They signed a disaster declaration, approved setting up a temporary emergency shelter to provide a space — to create an isolated space to mitigate this issue.”