The senators have demanded an exact number of those left behind in Afghanistan, and what the Biden administration is doing to keep in contact with those people. 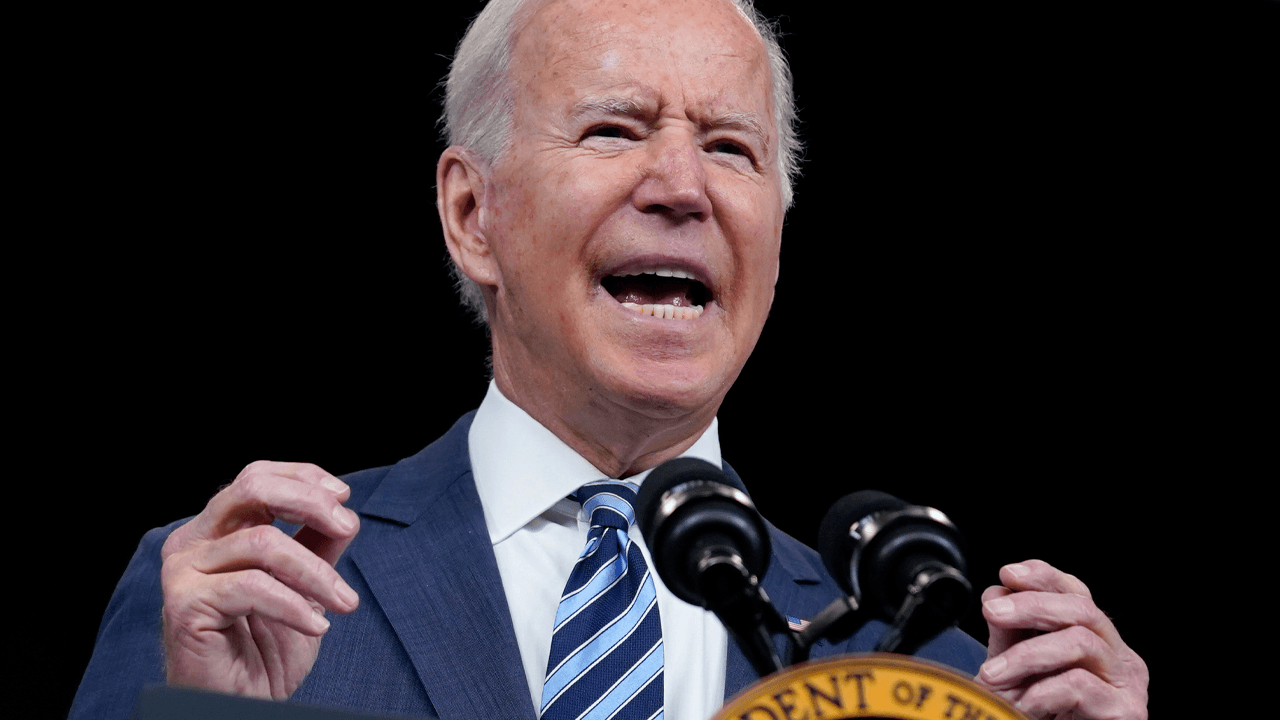 A group of 26 Senate Republicans has issued a letter demanding President Joe Biden release the exact number of Americans, Special Immigrant Visa (SIV) holders, and green-card holders who are left in Afghanistan, and what type of vetting evacuees undergo before being allowed to enter the United States.

The coalition, led by Senator Tom Cotton of Arkansas, has requested answers to the questions raised by 5:00 p.m. on Sept. 7, to give the public a full accounting of who was left behind after Biden’s botched withdrawal from Afghanistan.

“We write regarding the humanitarian crisis created by your withdrawal of the United States from Afghanistan, and the safety and well-being of our fellow countrymen and allies who you left behind,” the letter opened, as reported by Politico.

“The signatories of this letter may have differing opinions about whether the UnitedStates should have maintained a military presence in Afghanistan, but we all agree that the arbitrary and poorly-planned method by which you withdrew from Afghanistan caused this crisis,” the letter continued.

"Our immediate priority is the safety and well-being of American citizens, permanent residents, and allies who were left behind in Afghanistan. We are also concerned by reports that ineligible individuals, including Afghans with ties to terrorist organizations or serious, violent criminals, were evacuated alongside innocent refugee families,” the letter continued.

The senators have demanded an exact number of those left behind in Afghanistan, and what the Biden administration is doing to keep in contact with those people. The letter also questioned how Afghans who are not SIVs or green-card holders are being vetted.

"By what criteria did your administration select these individuals for the airlift while leaving American citizens, green-card holders, and SIV applicants and their families behind?" they asked in the letter. "How many evacuees, in total, are Afghans who are not American citizens, green-card holders, or SIV applicants or their families? Please also provide a breakdown of how many of these individuals are adult men, adult women, girls, or boys."

The senators also requested information on who is in charge of the vetting process and if the Biden administration is checking for national security concerns before admitting individuals into the United States.

The letter comes a day after White House press secretary Jen Psaki said "no one" is coming into the U.S. without a thorough background check.

"I can absolutely assure you that no one is coming into the United States of America who has not been through a thorough screening and background check process," Psaki said during her daily press briefing on Wednesday.

Psaki said those who have not passed screening are being sent to countries like Qatar and Germany while their paperwork is processed.

"There are many individuals, as you noted, who have not been through that process," she said. "And they have gone to lily pad countries as that process has been completed. It doesn't mean that that's because there is a flag. It means they have not completed their paperwork. And we were working to save tens of thousands of people. Hence we evacuated them to these third countries."