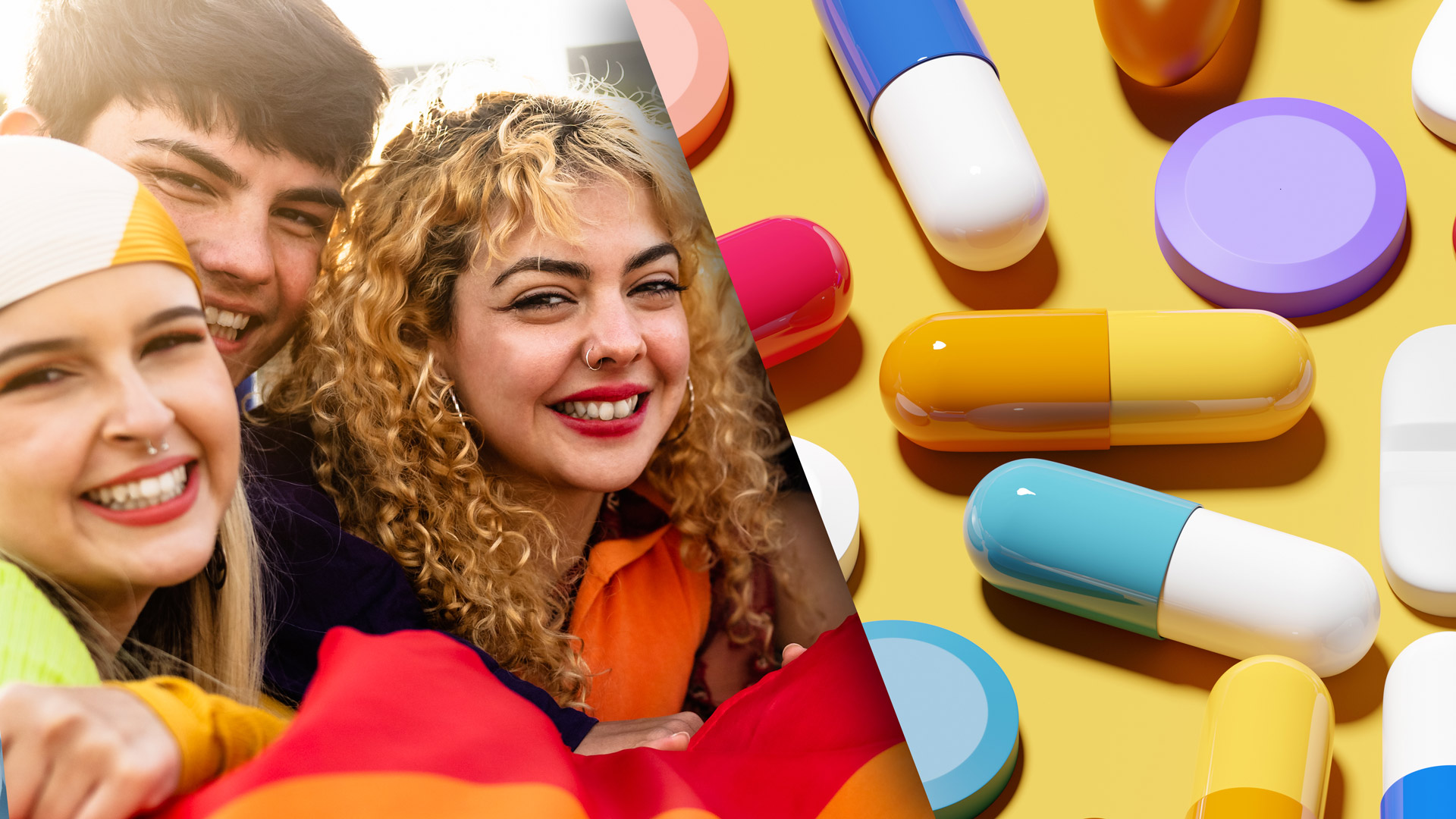 From 2017 to 2021, there was an astonishing 270% rise in the amount of children who received treatment for puberty blockers in the state of Florida, according to The Florida Standard.

This data, collected from the Florida Agency for Health Care Administration (AHCA), pales in comparison to the 63% increase in children who have received therapy for gender dysphoria under Florida Medicaid.

As well, a 166% increase was found in the amount of children receiving testosterone treatments and 110% increase in estrogen treatments.

“From 2017 to 2021, there was an increase in children as young as 16 who received irreversible surgical procedures in the Medicaid population. Between 2017 and 2020, only three children underwent such procedures. But in 2021 alone, the number was 12 children — which represents a 1,100% increase,” Florida Standard reports.

This is happening while there is a 270% in children using puberty blockers in Florida.

From 2017 to 2021: 63% increase in Medicaid-funded therapy for children with gender dysphoria.