Leslie Sinclair, a retired driver who has donated 125 pints of blood in the past five decades, was rejected from donating after he informed the Albert Halls clinic in Stirling, Scotland. 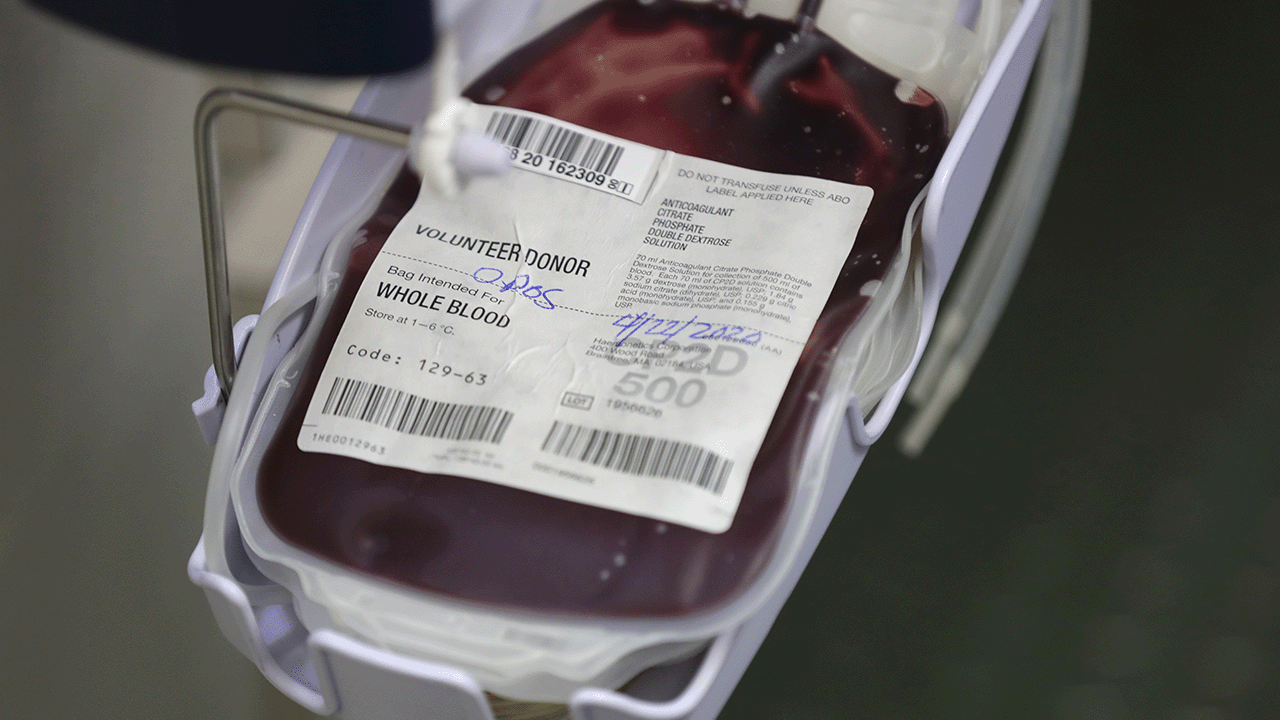 A 66-year-old British man has been turned away from donating blood because he refused to disclose his pregnancy status on the pre-donation form.

Leslie Sinclair, a retired driver who has donated 125 pints of blood in the past five decades, was rejected from donating after he informed the Albert Halls clinic in Stirling, Scotland, that he felt it unnecessary to answer a question asking him if he was pregnant, the Telegraph reported.

According to the publication, men are now asked if they are pregnant before having X-ray and MRI scans across various NHS trusts in the United Kingdom.

The reason for the new policy is because the government has removed the word “female” from the law which governs medical procedures to replace it with a more generic “individuals.”

The move is one understood to be born of the push for more “diversity, equity and inclusivity” throughout British institutions.

According to a Mail Online report, staff at the Scottish clinic refused to accept Sinclair’s blood unless he provided a response, arguing that it is unclear if someone is pregnant and that policy was put in place to promote “inclusiveness.”

Under all existing policies, pregnant women who are carrying a baby not yet six months old are prohibited from donating blood.

Speaking to Mail Online, the 66-year-old retiree said he was exasperated by the “nonsensical” request.

“There is always a form to fill in and that's fine — they tend to ask about medical conditions or diseases — and clearly that's because the blood needs to be safe. This time around, there was a question I hadn't seen before: 'Are you pregnant, or have you been in the last six months?' which required a yes or no answer,” he explained.

“It is nonsensical and it makes me angry because there are vulnerable people waiting for blood, including children, and in desperate need of help. But they've been denied my blood because of the obligation to answer a question that can't possibly be answered,” he added.

The absurdity of the request is worth contesting, given the normalization of such ridiculous policies, not merely in Scotland or the U.K. as a whole, but the Western world in general, which has somehow been bullied into obliging absurdity upon the absurdity in the name of wokeness.

The director of the Scottish National Blood Transfusion Service, Prof. Marc Turner, attempted to justify the absurd request while still thanking Sinclair for his commitment to donating blood.

“Whilst pregnancy is only a relevant question to those whose biological sex or sex assigned at birth is female, sex assigned at birth is not always visually clear to staff,” insisted Turner. “As a public body we take cognisance of changes in society around how such questions may be asked without discrimination and have a duty to promote inclusiveness — therefore all donors are now asked the same questions.”