According to the RCMP, 20 people armed with axes stormed security guards at a site near Houston. The unknown assailants also smashed vehicle windows, damaged heavy machinery and threw smoke bombs at officers arriving on the scene. 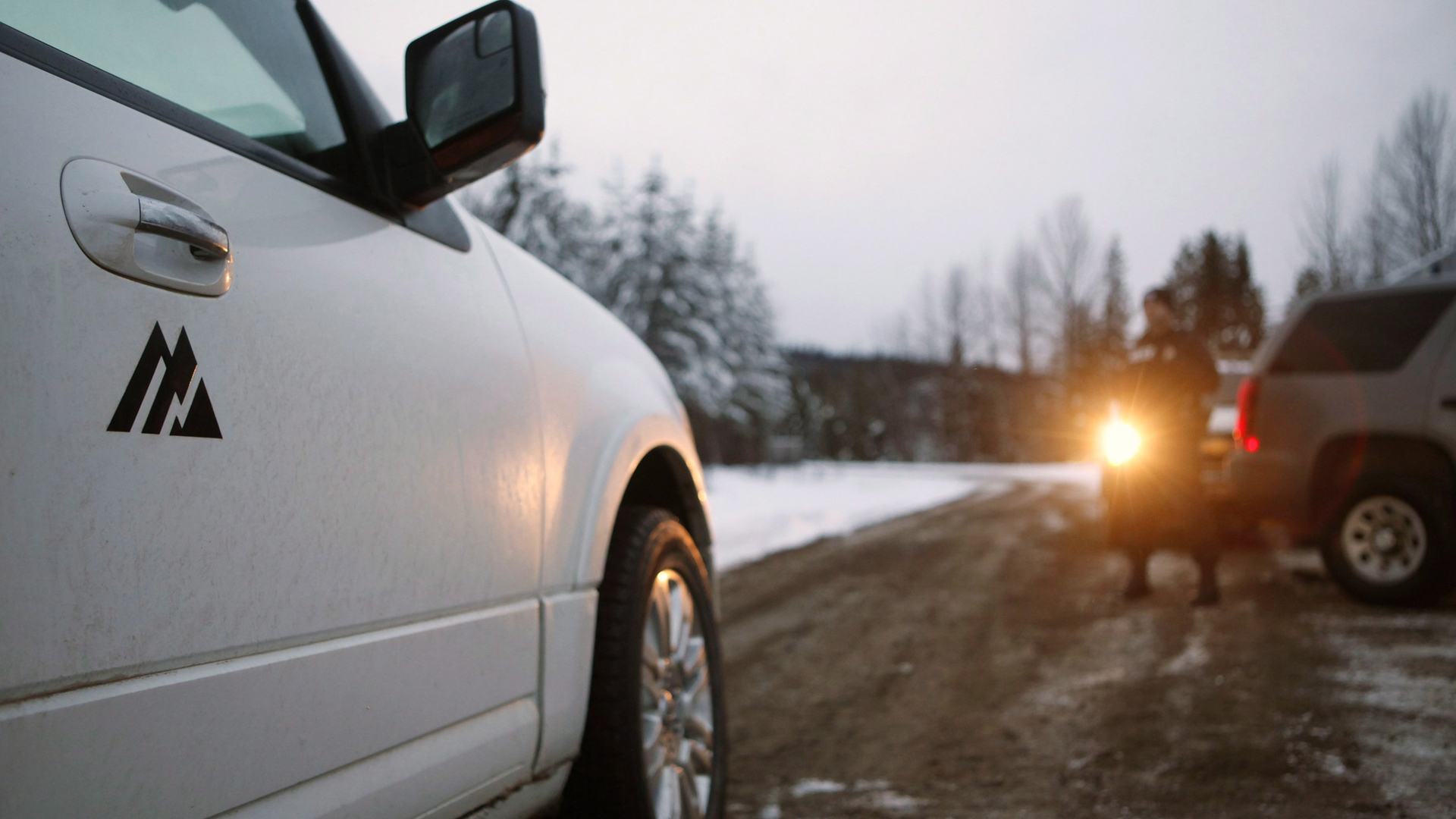 In February, an attack on Coastal GasLink employees occurred at a northern BC work site.

The Independent Contractors and Businesses Association of B.C is offering a $100,000 reward for information concerning the incident.

According to the RCMP, 20 people armed with axes stormed security guards at a site near Houston. The unknown assailants also smashed vehicle windows, damaged heavy machinery and threw smoke bombs at officers arriving on the scene.

Association president Chris Gardner said he hopes the reward will entice people to provide information leading to the arrests of the "thugs and criminals" responsible and charges laid against them.

The RCMP said the incident caused millions in damage.

Linda Annis, executive director of Metro Vancouver Crime Stoppers, said it's reasonable for anyone with information about the attack to fear retaliation. But she said they maintain their informants' anonymity, nor have they ever testified in court.

"You'll help bring those responsible for this horrific attack to justice," said Annis at a news conference hosted by the RCMP.

Gardner added that the victims of the attack deserve justice.

"No one at any workplace in British Columbia or their families should live in fear that when they clock in at their place of work, they are at risk of attacks," he said.

Last November, five protesters opposed the construction of Coastal GasLink in a contentious blockade that lasted several days. They recently pleaded guilty to criminal contempt for defying a court injunction that prohibited their demonstration.

Tammen delivered his verdict at a Smithers courtroom, 65 kilometres North of their place of arrest in November 2021.

Tammen delivered the verdict after hearing a joint submission from the Crown and defence lawyer, which recommended fines or service as a suitable punishment.

According to an agreed statement of facts, the protestors were part of a larger group who blocked access to the camp where Coastal GasLink employees were building the 670 km-long pipeline. They left 500 workers stranded for almost four days without access to new water supplies, food, and other essentials.

If completed, the pipeline will transport natural gas from Dawson Creek in northeastern BC to Kitimat on the Pacific coast.

On November 29, Coastal GasLink said the project is 80% complete, with more than 470 km of pipe installed across the 670 km route.