That’s the word from a group of high-profile climate activists centred in British Columbia who are launching a campaign they hope will result in a class-action lawsuit against oil and gas companies. 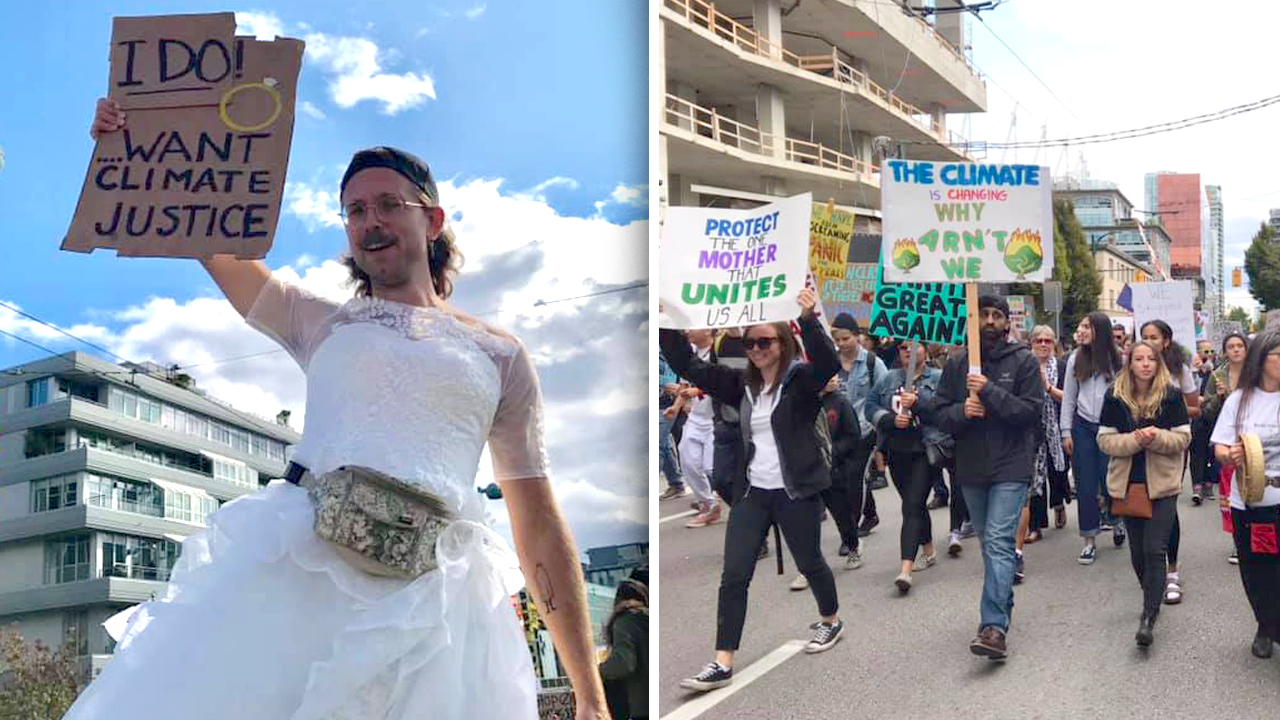 They kicked off their Sue Big Oil campaign Wednesday with a Zoom call hosted by activist Avi Lewis that drew more than 160 people to it.

“These lands in so-called British Columbia are going to sue Big Oil,” Lewis told the Zoom meeting attended by Rebel News. “This is an historic moment and you are going to be able to tell everyone that you were here when it began,” he said.

“This call is filled with power, so many powerful activists, politicians and former politicians, activists and movement folks who are going to make this happen.”

The meeting heard from a handful of speakers who squarely blamed the oil and gas industry for a litany of alleged sins, chiefly for intentionally destroying the planet, and particularly for single-handedly causing the severe heat wave a year ago in British Columbia.

A just-launched website (complete with end-of-the-world-style typeface) claims that “for decades oil and gas corporations have known that burning fossil fuels would cause the heat waves, wildfires, drought and flooding that we’re now experiencing in B.C. …

The effort is an attempt to emulate legal action taken against Shell. After a class action suit in Holland, brought by Friends of the Earth Netherlands, a court there in 2021 ruled the energy giant must drastically and rapidly reduce its CO2 emissions (45% by 2030).

True to form, the radical B.C. environmentalists are enlisting foreign help in their campaign to target Canada’s oil and gas industry.

Van der Burg told the meeting it was an historic win that can be duplicated elsewhere.

“I’m sure that we made the industry very nervous with this case,” van der Burg said.

But Canadian energy companies might not have to hire a team of lawyers to fight the Sue Big Oil lawsuit just yet.

It appears the Big Oil lawsuit movement is all based on the hope that local governments will do all the heavy lifting on the campaign.

The Sue Big Oil website calls on people to “join the movement” by signing a declaration as a way to pressure local British Columbia governments to “set aside at least $1 per person toward a community fund to sue Big Oil.”

The campaign then hopes numerous municipal governments will take up the fight by joining “with other local governments to file a class action lawsuit to recover a fair share of our climate costs.”