Ron DeSantis is the difference between prosperity and failure

The Ezra Levant Show was joined by Joel Pollak, Senior Ed-at-Large at Breitbart News to discuss the U.S midterm elections, as well as the detailed debate between Gov. Ron DeSantis and Democratic challenger, Charlie Crist.

On last night's episode of the Ezra Levant Show, Ezra was joined by Joel Pollak who is the Senior Ed-at-Large at Breitbart News.  Both Ezra and Joel discuss the the debate between Gov. Ron DeSantis and Democratic challenger, Charlie Crist, who is a former Florida governor.

You have to give credit to Charlie Crist. He's not a very good member of Congress or governor, he loses a lot, but he is an expert at this kind of political rhetoric.

And even though I think on substance, Ron DeSantis won the debate, Charlie Crist outperformed expectations. He is very, very good at delivering these attack lines. And you're absolutely right, lockdowns are so unpopular that if you associate any candidate with lockdowns, it hurts them. What Charlie Crist was saying was true, which is that Ron DeSantis did lock down the state.

I don't think it's going to be enough for Crist because Florida is full of voters now who understand that Ron DeSantis is the difference between prosperity and failure. They look at California, they look at Texas and they hear from all the people arriving from New York and Illinois, abandoning these blue states for Florida.

Florida feels like a free country when you go there, certainly during the height of the pandemic, it did feel like the only part of America that was still America. Everybody knows that. Nobody's going to forget it.

Pollak told Ezra that, "Ron DeSantis is going to walk to an easy victory," and that Charlie Crist is denting DeSantis, making sure that if he does decide to run for President in 2024 or 2018, that he would be damaged goods. That was a "theme that Crist kept coming back to in that debate."

This is just an excerpt from last night's episode of the Ezra Levant Show. To watch the whole episode and to gain access to all of our exclusive full-length shows, become a subscriber to RebelNews+. 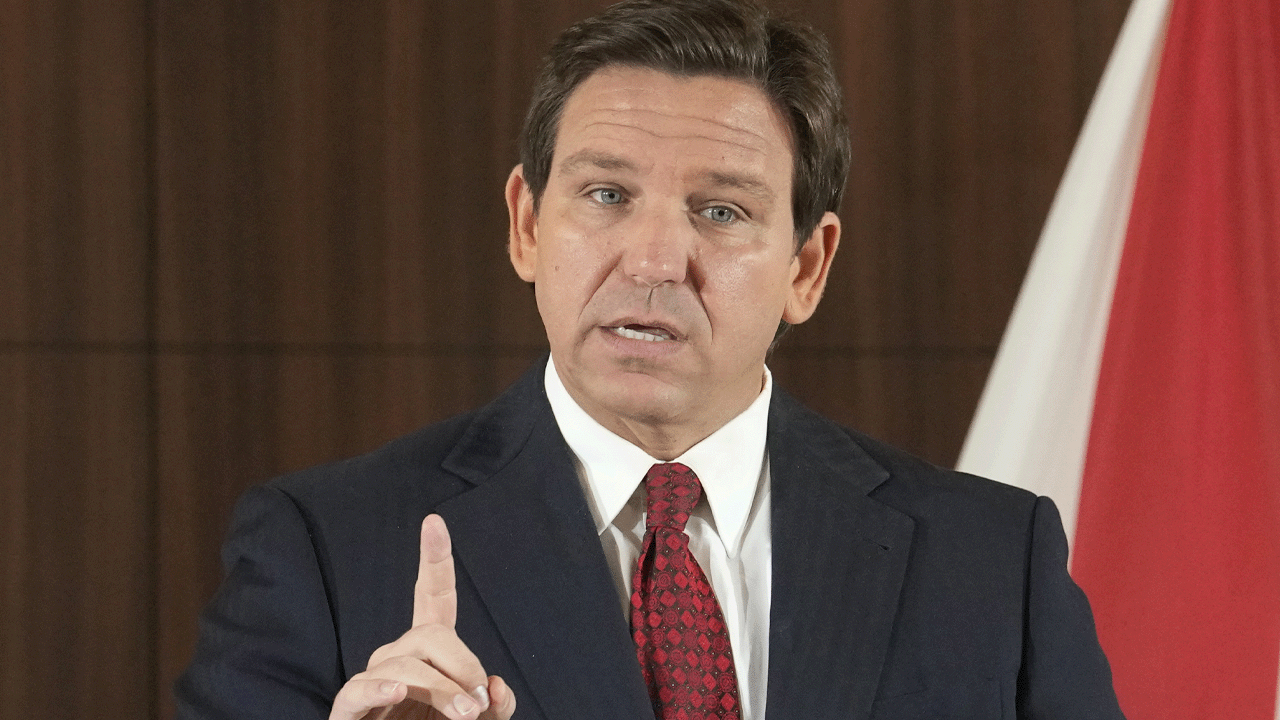