'It's not about a vaccine, it's about choice': Without Papers group gets cold shoulder from Grinch

Calgary's Vaccine Passport Bylaw has divided the community of Inglewood into two, those who are up to date with the latest booster, and then everyone else. Often times this divide is thought to be between vaccinated and unvaccinated, but that is far from true. As you're likely aware, our politicians and top bureaucrats have begun imposing rules and regulations aimed at giving each and every one of us our own unique QR code, commonly known as the vaccine passport.

If you do not accept, enforce, and showcase proof of vaccination everywhere you go, you will be terminated from society, regardless of vaccination status.

This is exactly what happened to Jesse, owner of Without Papers Pizza, when he stood up against what he would define as discrimination by way of the state telling him to provide a different level of service to patrons, based on the status of their proof of vaccination. As it stands, Jesse had his doors closed by local authorities but remains in protest of the vaccine passport bylaw every day, just steps away from his former pizzeria.

The Without Papers gathering overlapped with day one of Inglewood's "Light Up The Night" event, which is meant to create a seasonal atmosphere for Christmas shopping events but rather brought to the forefront the division being imposed by the state.

A Grinch-type character hired by an Inglewood community group was found within eyeshot of those at Park Park parking lot, where Jesse and supporters were gathered. In what may be seen as the opposite of holiday spirit, this Grinch had decided to avoid the children at all cost, alleging he did not want to get political.

Jesse and the families in attendance were not privy to the warmth associated with the Christmas spirit that day, but soon Santa himself is set to make an appearance, and we will be sure to reach out for comment.

Check out the full video to see the Grinch who stole Christmas, and hear what those supporting without papers had to say about vaccines, and the accompanying passport. Don't forget there are those supporting people being marginalized by the vaccine passport, if you wish to donate to the legal fight against this new form of identification, go to FightVaccinePassports.com, a civil liberties project run by the democracy fund, aimed at supporting those who are going up against the state.

Your donations would qualify you for a charitable tax receipt, and let me say, there is no better time for charity than the holidays. 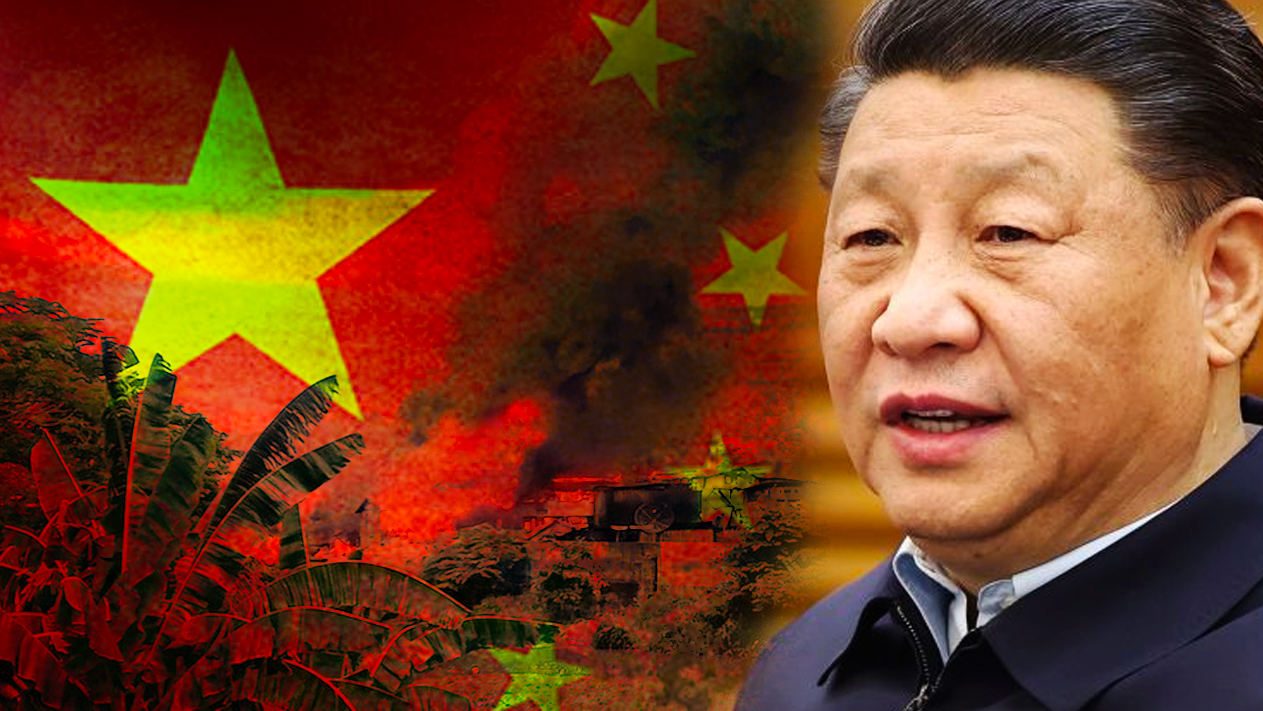 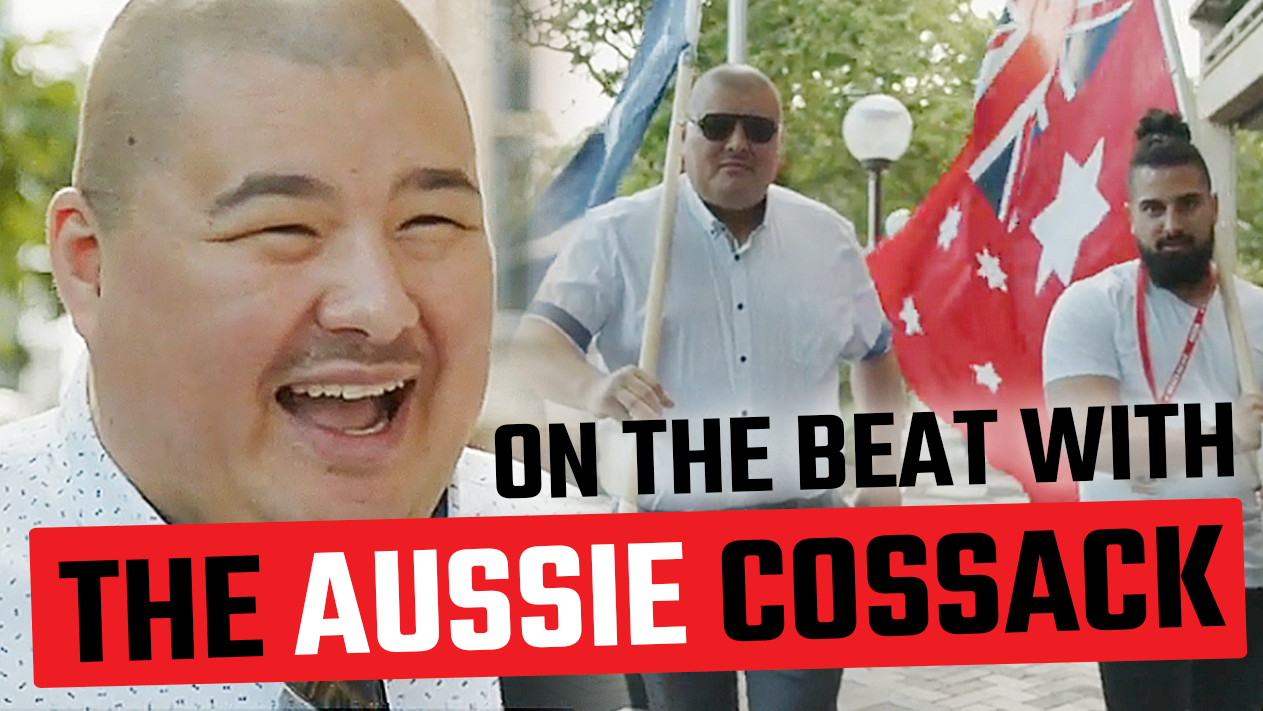