Amidst the 2022 Special Olympics USA Games, to be hosted from June 5th to June 12th in Florida, the organizational team at Special Olympics International (SOI) decided to impose vaccine mandates for every participant. 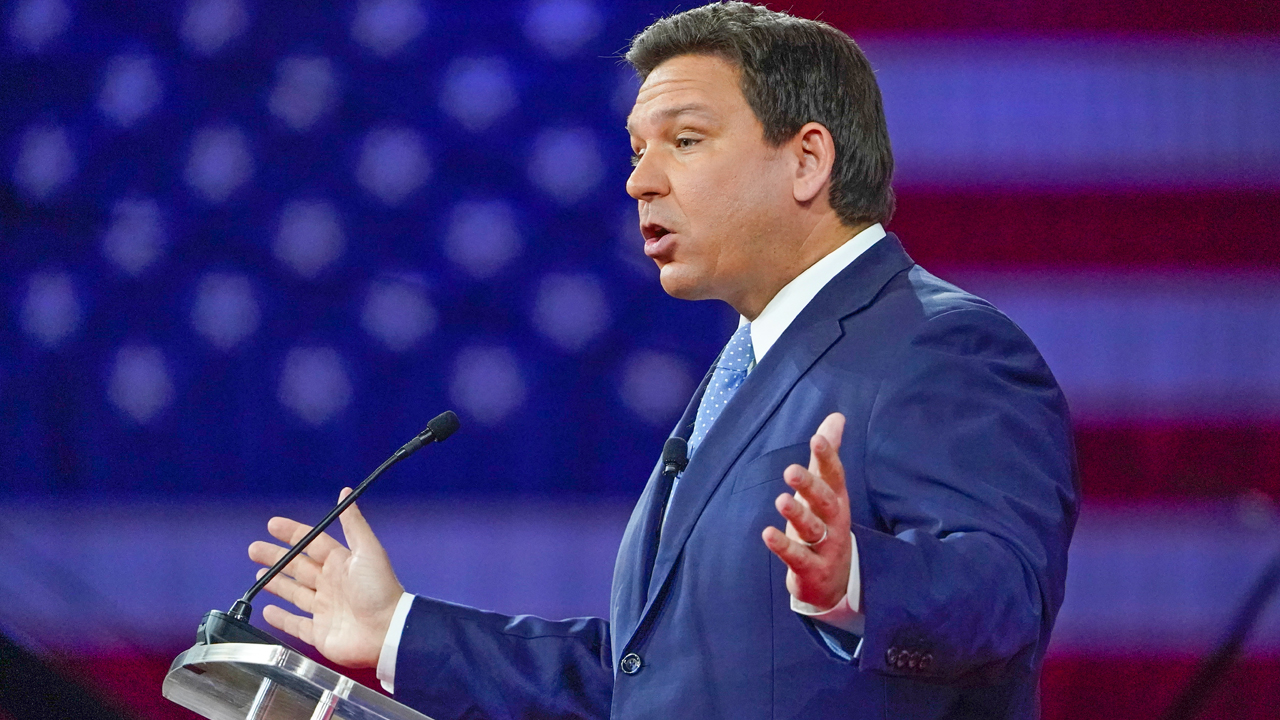 Get yours now
Remove Ads

But it goes against the section 381.00316(1) of the Florida Statutes, which states the following:

“A business entity, as defined in s. 768.38 to include any business operating in this state, may not require patrons or customers to provide any documentation certifying COVID-19 vaccination or postinfection recovery to gain access to, entry upon, or service from the business operations in this state. This subsection does not otherwise restrict businesses from instituting screening protocols consistent with authoritative or controlling government-issued guidance to protect public health.”

Ron DeSantis’ free state of Florida made several attempts to communicate with SOI, and alert them that they are not allowed to implement a vaccine requirement for their event. SOI allegedly ignored every warning, according to a State of Florida letter.

Florida said the vaccine rule conflicted with state law, and disqualified Special Olympics athletes from competing based on their vaccine status.

State said they heard from athletes and families of athletes who complained.

In a press conference on June 3, 2022, DeSantis stated that in no way will he tolerate any company that tries to infringe on other people’s right to make their own medical decisions, and that he is proud to say that Florida has been fighting back against Dr. Anthony Fauci and President Joe Biden since the beginning of the so-called COVID pandemic.

In response to the Florida Department of Health’s final letter, which threatened $27.5M in fines, SOI finally wrote online that they will be lifting the vaccine requirement, stating “We don’t want to fight. We want to play.”

Then, the Special Olympics put out this notice.

“Delegates who were registered for the Games but were unable to participate due to the prior vaccine requirement, now have the option to attend,” wrote SOI.

Later, DeSantis' wife published a tweet online stating that “this is what standing up for your rights is all about,” alluding to an image of DeSantis and an extremely happy young lady named Isabella.

“This will be a relief to a lot of the athletes,” said DeSantis at his press conference. “This is a very significant event for all of these athletes, and in Florida, we want all of them to be able to compete.”

“It is not fair or just to be marginalizing some of these athletes based on a decision that has no bearing on their ability to compete with honor and integrity,” the governor said, before letting the surgeon general of Florida, Joseph Ladapo, speak. “I wish it didn’t have to come to this [talking about the threats of fines], I wish it had been resolved earlier but I do think this is something that is very very important.”