Olympians, politicians and everyday Canadians are sharing their displeasure with the prime minister online. 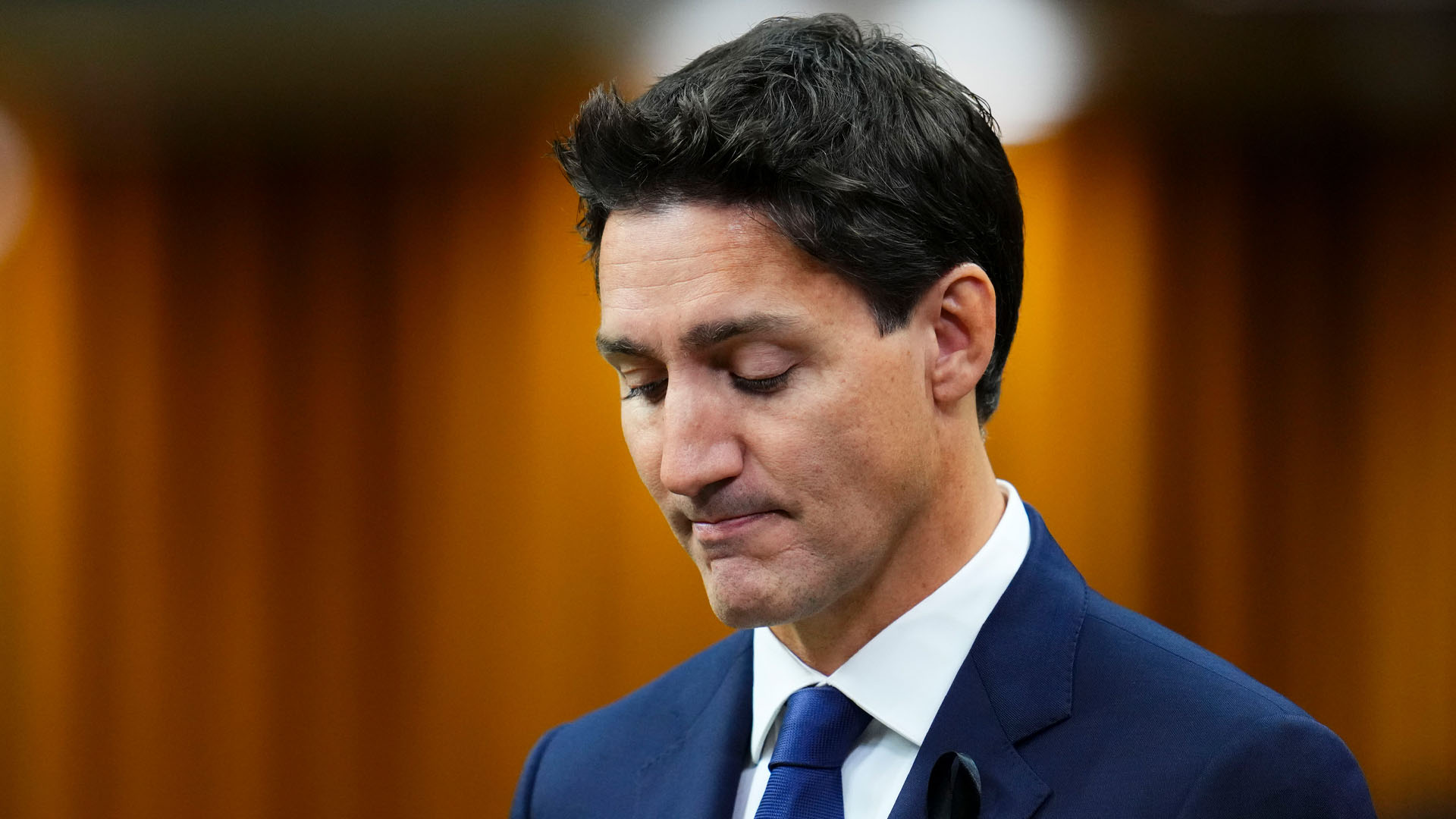 Users are making posts where they describe themselves, say who they are, what they do for a living, write the phrase “Justin Trudeau thinks I’m a problem and that I hold unacceptable views,” and use the hashtags #TrudeauMustGo or #TrudeauHasToGo.

I'm 35. Single and live in a west coast with my parents, my lil brother, and our lovable pup. Working in a same factory for at least 15 years. I took part to pay household bills and taxes. According to @JustinTrudeau , I'm extremist who needs to be dealt with. #TrudeauMustGo pic.twitter.com/Ck7inG4Gb1

The “TrudeauMustGo” hashtag officially went viral on September 15, 2022, ranking as the number one hashtag in politics, with 153,000 tweets.

Thank you to everyone who made this happen. pic.twitter.com/AtbxSkuCIk

As of September 16, the trend is still continuing to gain momentum. This Twitter campaign was started by Martin Bélanger, who lives North West of Calgary.

In one post, which was shared more than 2,300 times and 8,600 likes, gold-medal winning Olympic figure skater Jamie Sale chimed in.

I am a World +Olympic Gold Medallist, represented Canada internationally for over 12 years as a figure skater, Im a mother of 2 and a freedom lover. @JustinTrudeau thinks I’m a problem and that I hold unacceptable views. #TrudeauMustGo

Another saw Danielle Smith, a front-runner in the race to replace outgoing Alberta Premier Jason Kenney, get in on the trend.

I'm an educated & independent woman running to be Premier of Alberta, but because I believe no Canadian should be discriminated against for refusing a COVID vaccine, according to @JustinTrudeau, I'm a misogynist with unacceptable views that must be dealt with.(1/2)#TrudeauMustGo pic.twitter.com/9DCfh2OuOL

Maxime Bernier, the leader of the People’s Party of Canada, also joined in.

I’m 59, married to Catherine and with two daughters from a previous marriage. I worked 19 years in finance and insurance, and 16 in politics to maximize freedom and prosperity, including 6 as a minister. My government thinks I’m now a dangerous extremist.#TrudeauMustGo

Everyday Canadians also found virality in the trend, with one man who said he was an engineer posting a picture from Ottawa.

I’m a 34 year old Jamaican born Canadian, engineer and project manager. I am a husband and father of two young boys, 5 & 2. Because I made a different medical choice, @JustinTrudeau says I am an ideologically motivated extremist, racist & mysoginist. #TrudeauMustGo pic.twitter.com/nfIxJ6yFKd

A user, who is a self-proclaimed doctor, posted a selfie in scrubs with a stethoscope around his neck and garnered more than 6,000 likes on the platform.

41 year old physician and health administrator. Married with 2 amazing children. I work 60+ hour weeks regularly to make up for deficiencies in the healthcare system and keep my programs running. According to Trudeau, I'm an extremist who needs to be dealt with. #TrudeauMustGo pic.twitter.com/yW0rLo9ml4

An individual alleging to be a former member of the Canadian Armed Forces received similar support to Jamie Sale, with more than 2,400 retweets and 8,500 likes.

I’m a retired combat engineer and explosive ordinance disposal operator and recipient of the sacrifice medal for my service in Afghanistan, a small fitness business owner and licensed firearms owner @JustinTrudeau thinks I’m a problem and I hold unacceptable views. #TrudeauMustGo pic.twitter.com/8x2Ut0677N

A very similar campaign using the same hashtag happened in 2019 on Twitter, months prior to that year’s federal elections.