Politicians and social media celebrities were quick to condemn Canada’s residential school program when, over the past year, mass grave sites were discovered across this country. They were right to do so — what happened at the residential schools is a tragic injustice. Yet regrettably, aside from the occasional Trudeau photoshoot or a seemingly sympathetic tweet, I suspect that the memory of this tragedy shall fade and become for many just another of the seemingly endless woke social media trends that came and went. To me, this would be unacceptable.

From the beginning, the conversation surrounding residential schools lacked the precision and sensitivity required to address such a delicate subject. First Nations people have repeatedly told us that they have known about these graves for years, that they know that many in the graves sadly died of tuberculosis or other disease outbreaks. They also know all too well, often firsthand, the extent of the abuses that took place in residential schools. Their stories are nuanced and authentic. They are real. They do not reduce these tragedies to talking points or statistics.

The aggressive and politicized dialogue reverberating throughout social media and society is not coming from First Nations communities. Many have suggested that the conversation was deliberately divisive, and contrary to the spirit of truth and reconciliation. Simply put, for many, the politicization of this tragedy dishonoured the children who died.

Despite the troubled history of residential schools, many First Nations people are deeply faithful. Their Christian faith is an intimate part of their day to day life. It is in fact a vital part of their healing process.

The divisive conversation, which so often excludes or overrides First Nation voices, has also contributed to the arson and vandalism of 53 churches to date across Canada. Many of the places of worship affected are located on First Nations territories — it is the First Nations people of faith who are suffering. The rhetoric of privileged politicians and pundits is once again trampling on the way of life for First Nations people.

I was humbled to have been invited to Tsuut’ina Nation by Ruby Starlight, who I met recently at the Elbow River Camp to learn about their culture, traditions and history. Ruby's grandfather, Dick Starlight, helped build the church we visited, and her uncle Bruce Starlight also shared about his experience of the residential schools and some history about the church.

Politicians need to condemn the acts of arson and vandalism that have taken place at over 50 churches across Canada as hate crimes. If you agree, go to SaveOurChurches.ca and sign our petition today. 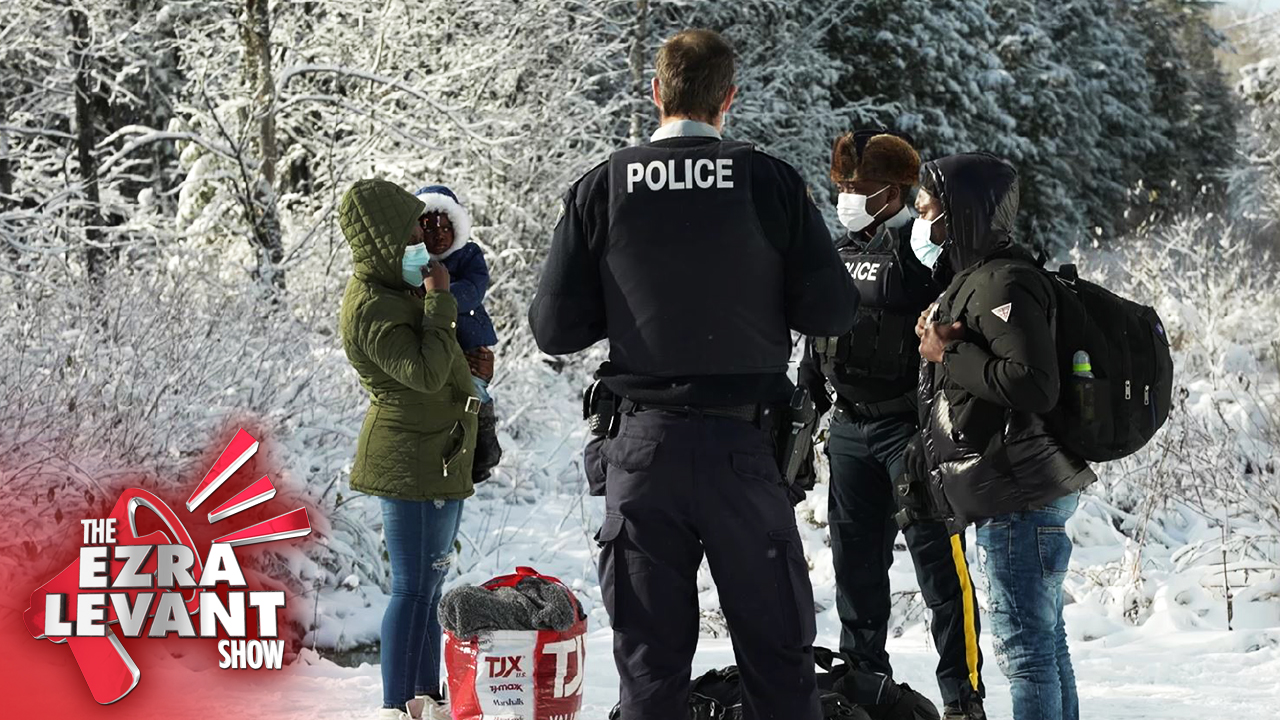 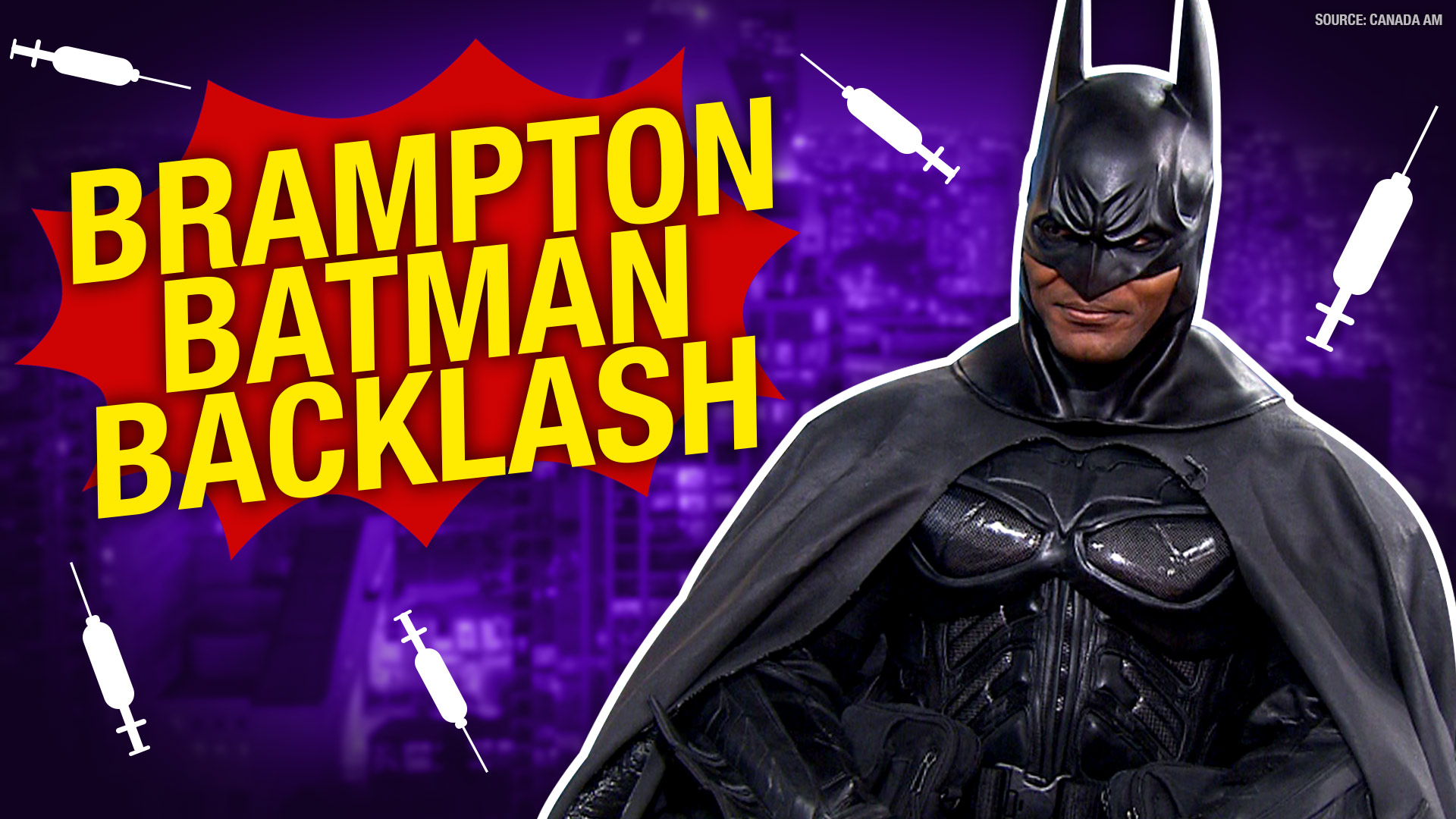