'You have collusion, coordination, what I would call a conspiracy to violate our first freedom'

On last night's episode of The Ezra Levant Show, U.S. commentator and author, Ben Weingarten joined to speak about an article he wrote in the New York Post, which talks about the Twitter Files. 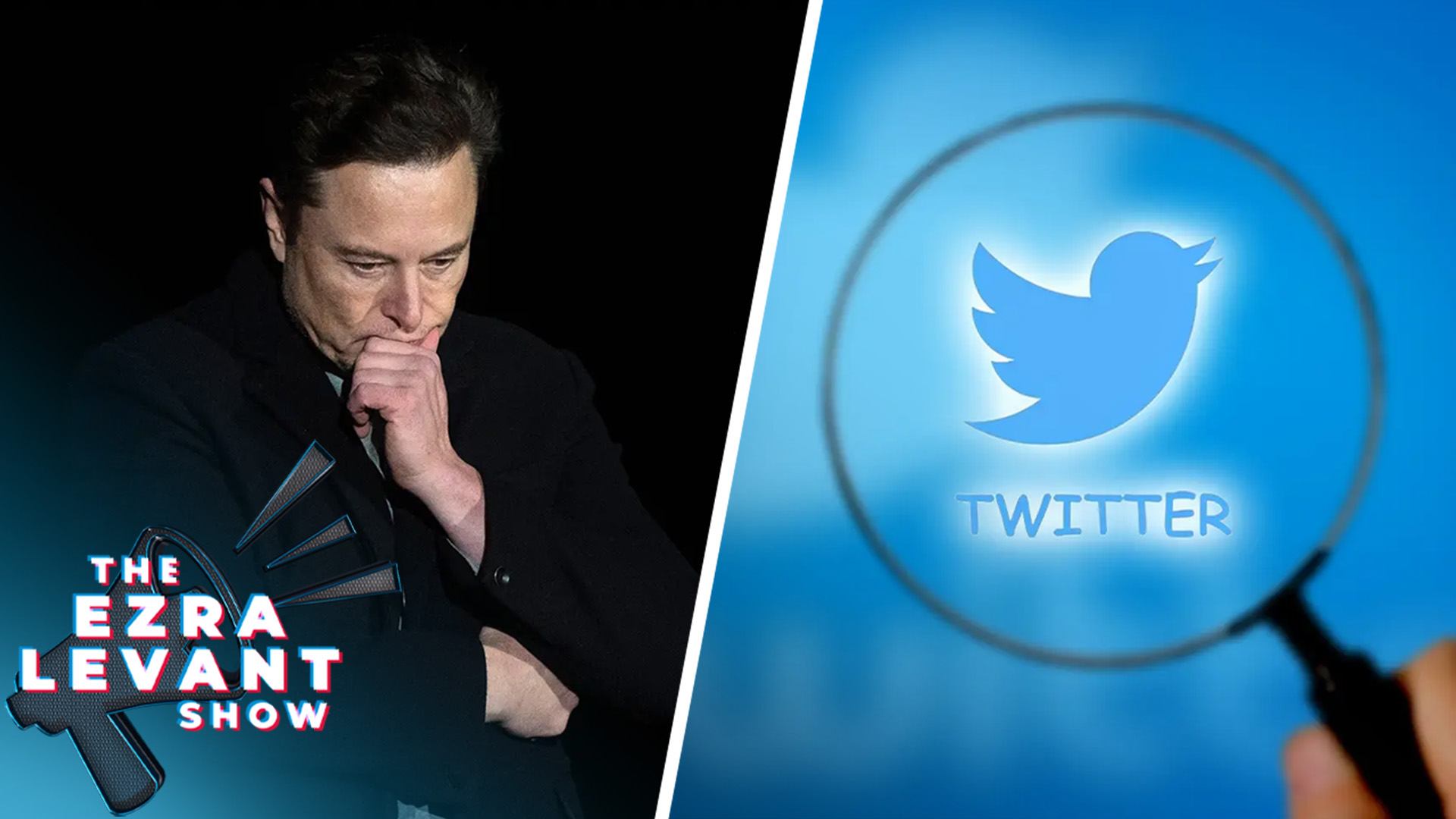 On last night's episode of The Ezra Levant Show, Benjamin Weingarten who is a U.S Commentator and Writer joined to speak about an article he wrote in the New York Post, which talks about the Twitter Files.

We ought to stop thinking of in some respects there being a real distinction between the administrative state writ large and in this case, when it comes to particularly these strategically significant areas of communication or tech infrastructure with the national Security Agency, is that there's very little distinction and red lines drawn between the big tech companies themselves, the national security state, and then, of course, the national security state's stenographers in the legacy media companies.

And all of these elements are brought together when it comes to the suppression of the Hunter Biden laptop story, but it cuts across a whole slew of issues.

And if there's one thing that the Twitter files have exposed that I think is more significant and quite frankly, disturbing than any other, it's that there was censorship and suppression by proxy here, First Amendment violations by proxy, where you have the national security apparatus clearly coordinating with Twitter and by the way, other platforms as well, including Facebook, for that matter, when it came to censoring and suppressing a whole slew of content across a wide variety of areas.

"Just it couldn't be more transparent or brazen. But what's unbelievable to me is that he survived Elon Musk's takeover. And when Elon Musk started airing out the dirty laundry in what is being dubbed the Twitter files, giving internal Twitter documents to, I would say, ideologically neutral or even left leaning reporters like Matt Taibbi and and Barry Weiss, who certainly could not be called right wing."

This is just an excerpt from last night's episode of The Ezra Levant Show. To watch the whole episode and to gain access to all of our exclusive full-length shows, subscribe to RebelNewsPlus.com.