'But people I have heard say it are you, are former president Trump, are Ron DeSantis, that message reverberates in Mexico and beyond.' 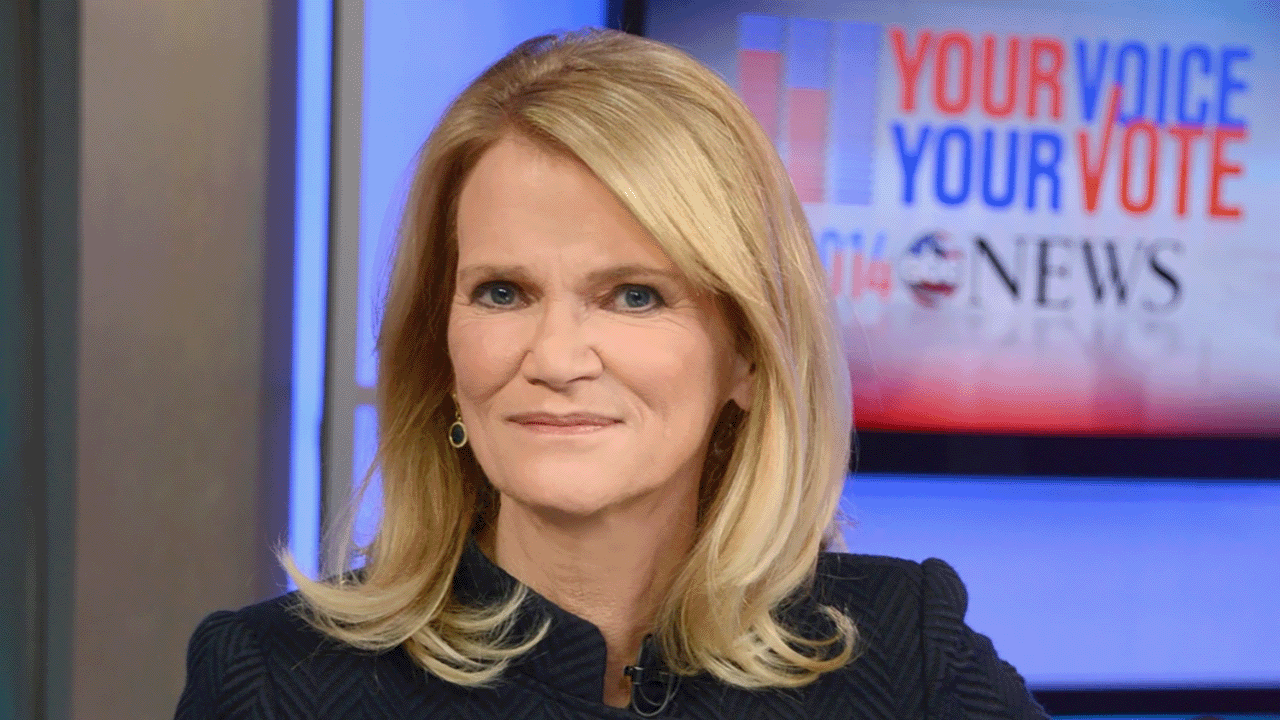 Martha Raddatz, the host of ABC News' "This Week," made a false claim during a segment that aired on Sunday. During an interview with Texas GOP Governor Greg Abbott while she toured the U.S.-Mexico border, Raddatz asserted that President Joe Biden had never encouraged migrants to come to the U.S. in recent years.

This statement, however, is not accurate. In 2019, while on the presidential campaign trail, Biden told migrants “you should come” to the U.S. if they were fleeing violence and poverty. This statement was made in response to a question about the Trump administration's policy of separating families at the border.

“You talk about the border wall, you talk about open borders, I don’t think I’ve ever heard President Biden say, ‘we have an open border, come on over,'” she claimed. “But people I have heard say it are you, are former president Trump, are Ron DeSantis, that message reverberates in Mexico and beyond. So they do get the message that it’s an open border and smugglers use all those kind of statements.”

Abbott replied, “It was known from the time that Joe Biden got elected that Joe Biden supported open borders. It is known by the cartels who have sophisticated information whether or not the Biden administration is going to enforce the immigration laws or not is known across the world but most importantly, known among the cartels.”