Klaus Schwab, the chairman of the WEF, previously spoke positively in 2017 about his connections to Prime Minister Trudeau and his cabinet ministers. 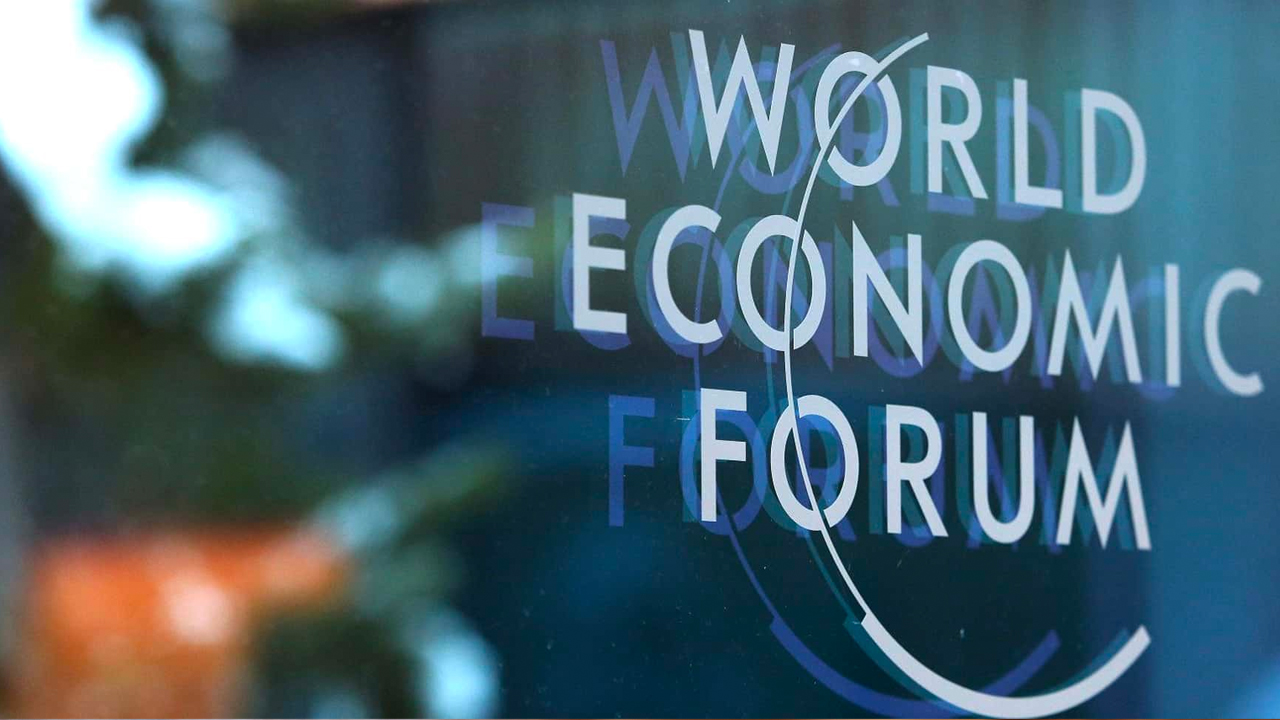 Activists have gathered outside of the World Economic Forum's headquarters on Madison Ave. in New York City, vocalizing opinions about the controversial economic body that has seen increasing criticism as its connections to world leaders become more apparent.

“...the group of powerful players who meet to discuss how to invade nation states, without guns," one protester announced in a microphone. “Justin Trudeau is essentially a puppet for the World Economic Forum,” the demonstrator told NYC reporter Oren Levy (who goes by 'Leeroy Press').

Klaus Schwab, the chairman of the WEF, previously spoke positively in 2017 about his connections to Prime Minister Trudeau and his cabinet ministers.

Klaus Schwab in 2017 says he’s proud his WEF infiltrates governments and he personally knows more than half of Trudeau’s cabinet.

Just another conspiracy theory of course, nothing to see here. #TheGreatReset
pic.twitter.com/3qmYnMFTP7

“I was at a reception for Prime Minister Trudeau and I know that half of his cabinet, or even more [than] half, of his cabinet are actually Young Global Leaders,” Schwab said, referring to the organization's subsidiary that claims to accelerate “the impact of a diverse community of responsible leaders across borders and sectors to shape a more inclusive and sustainable future.”

Colin Carrie, the Conservative MP for Oshawa, Ontario, recently raised a question on behalf of a constituent during a session of Parliament about the WEF's influence on Canadian politics. No answer was provided.

Canada 🇨🇦 Wow, MP Colin Carrie gets shut down when he asks about Klaus Schwabs 2017 comments that "The WEF has Penetrated and Infiltrated" Global Govts around the World". The Speaker says the comments were inaudible and moves onto the next question...👇👊 pic.twitter.com/syBpENAbP2

“We're pro-freedom, we're pro-sovereignty and the World Economic Forum is completely against those things,” a protester from Teachers for Choice told an independent journalist in New York.

Michael from Teacher's for Choice explains their reason for protest at the WEF HQ in NYC pic.twitter.com/C9BrCmI9YS

The Madison Avenue headquarters is listed on the WEF website as one of their office locations. 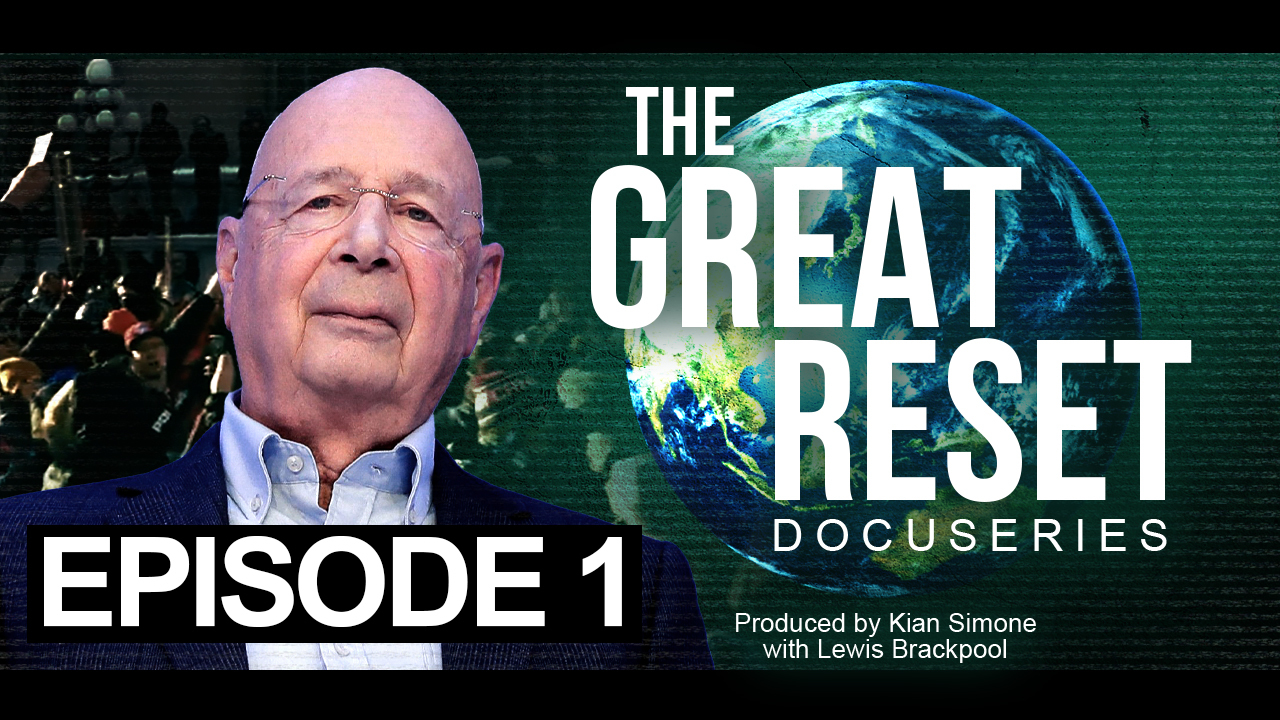