Controversy first surfaced after Hispanic, Colombian-born actor John Leguizamo slammed the casting on account of Franco being too white to take on the role of the Cuban revolutionary. 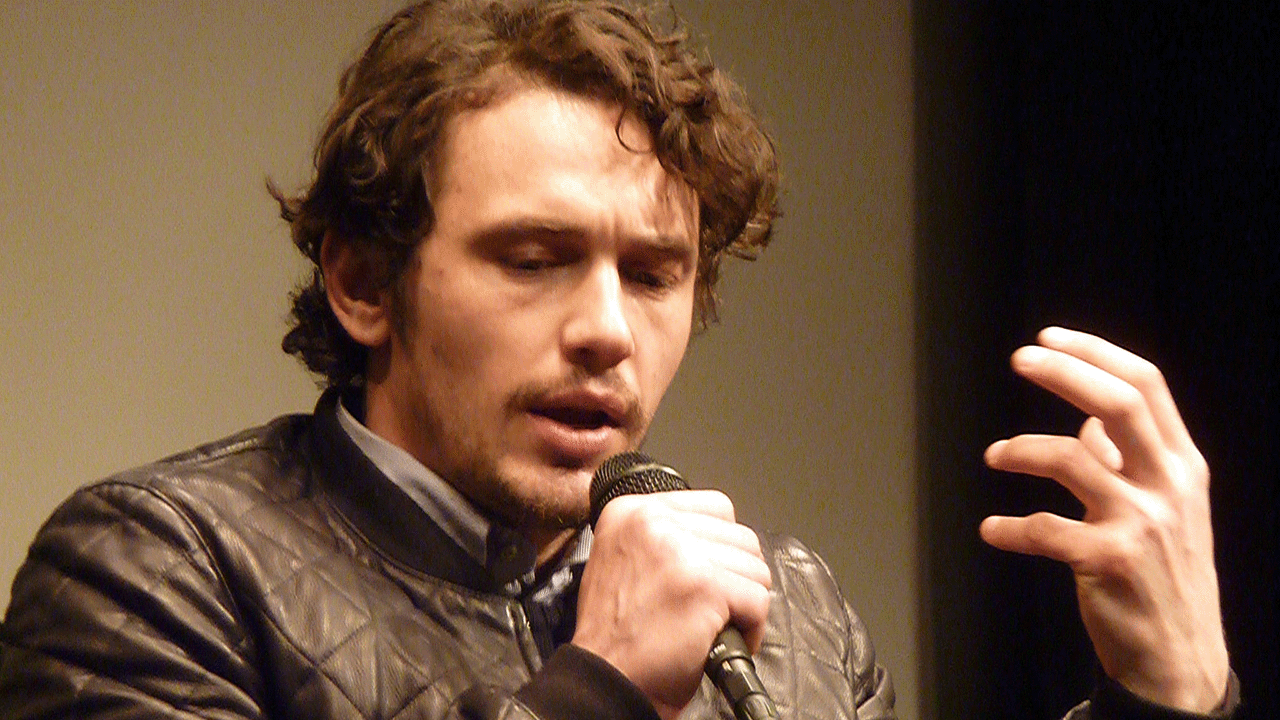 Actor James Franco is under fire for “cultural appropriation” after being cast as Cuban communist dictator Fidel Castro in an upcoming biopic about the revolutionary leader.

Controversy first surfaced after Hispanic, Colombian-born actor John Leguizamo slammed the casting on account of Franco being too white to take on the role of the Cuban revolutionary.

In a post on Instagram last week, Leguizamo condemned Hollywood casting of non-Latinos in Latino roles. “Alright, look, I got no problems with James Franco, yo, OK?” he said, adding, “I grew up in [an] era where Latin people couldn’t play Latin people on film.”

“We couldn’t play our own roles. There was brown face: People painting themselves to look Latin in West Side Story,” he said. “That’s the era I grew up in. The era where they told you to change your name, stay out of the sun, that only white Latinos or white-passing Latinos would get jobs and they weren’t even the main leads.”

“Cause…’There’s no Latin actor who can carry that movie.’ Yeah because you’re never given the opportunity to play anything that was of worth that had worthy value, that was an integral part of the plot that could give you box office,” the actor added.

“So,  no, no. Appropriating our stories — no more of that.  I’m done with that,” he concluded.

The film’s director John Martinez O’Felan fired back at Leguizamo’s criticism to point out that Franco is of Latin-Portuguese heritage.

Similarly, Fidel Castro’s father, Ángel Castro y Argiz was a migrant to Cuba from Galicia, Spain, which borders Portugal. In terms of genealogy, Castro was quite similar to Franco, whose lineages come from the exact same region.

“I want to point out that his odd comments if you base them on genealogy, are a blind attack and lack any factual substance,” said O’Felan, Deadline reported.

In response to the controversy on social media, numerous Twitter accounts have proposed that Franco be replaced with The Mandalorian actor Pedro Pascal, the choice is odd, given that Pascal himself is not Cuban.