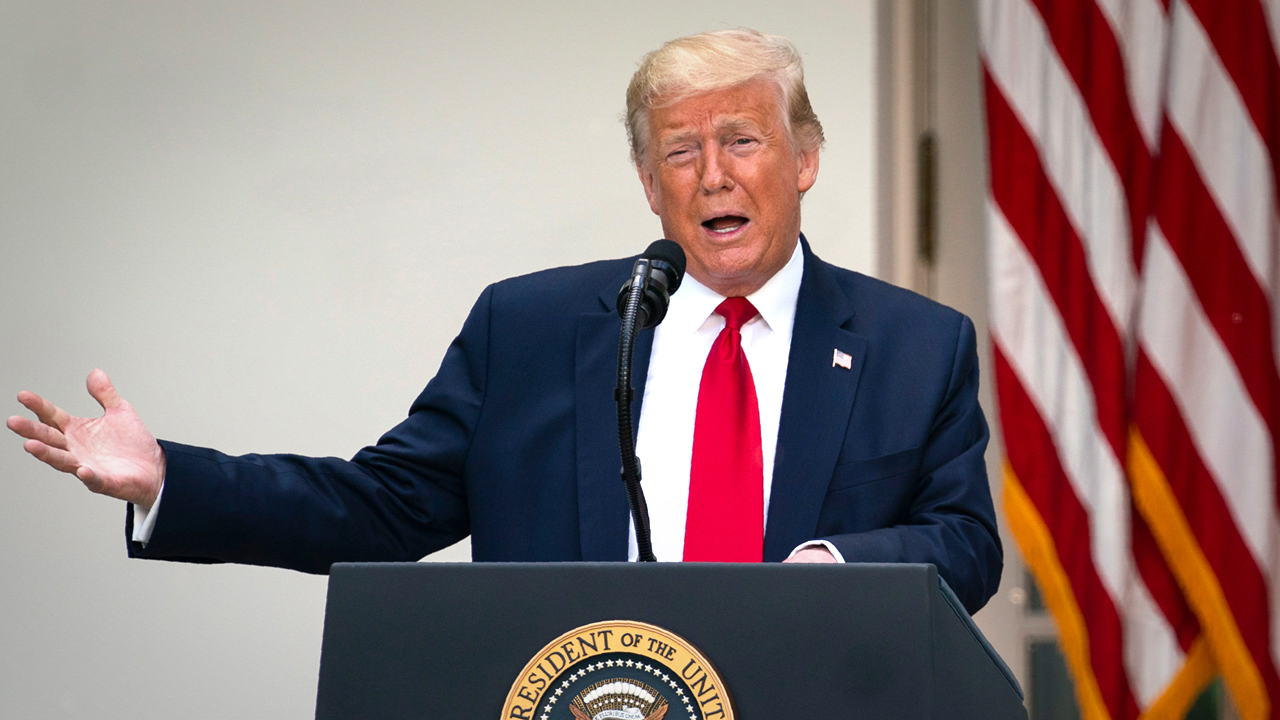 In the midst of heated rhetoric from the White House on Twitter’s role in politics, two high-ranking members of Twitter’s staff are in the spotlight for demonstrating a clear bias against Donald Trump and his supporters.

The revelations come just hours after Twitter “flagged” one of the President’s tweets as containing “misleading information,” causing him to lash back and accuse the social media giant of “interfering” in the 2020 election.

Yoel Roth is the Head of Site Integrity at Twitter, the branch of the company responsible for enforcing the site’s rules. Prior to serving in this role, Roth spent many years in Twitter’s Trust and Safety division,one which is responsible for designing the Terms of Service.

Roth’s Twitter feed includes recent promotions for Twitter’s new features on “fact-checking” and warnings on “social media manipulation,” but sleuths have dug up old Tweets where Roth is maligning the President, his administration, and his supporters.

In a series of exposed Tweets, Roth compares former White House Press Secretary Kellyanne Conway to Nazi propagandist Joseph Goebbels. In another, he claims that there are “actual Nazis in the white house.”

In addition to Roth, Jen Clarke, the head of Twitter’s Trust and Safety council, was also found to have an extensive history of Tweets lashing out at President Trump and his administration. In one Tweet from as recently as 2018, Clarke offers a $100 bounty on “anyone who can name and show evidence of a Trump instituted policy with a positive causal impact on unemployment rates of black people.” In others, she suggests Trump is a misogynist, links to articles which compare him to Adolf Hitler, and calls Trump supporters “ignorant f*cks.”

Most tellingly, however, Clarke was also found to be directly responsible for hiring high-level posts into the Trust and Safety council for Twitter. A 2018 tweet shows Clarke advertising she is hiring a “senior manager” to fill a position in Trust Strategy.

Conservative activists have long claimed there was a bias at Twitter which censored right-leaning views over their left-leaning counterparts. In December of 2019, the issue became reignited after it was found that a Twitter employee using a corporate email had been sending Portland-based photojournalist Andy Ngo threatening and abusive messages on the platform.

Rebel News reached out to Twitter for comment, asking whether having politically motivated staff in positions of power over users may impact the equal treatment of those on the platform, but did not hear back in time for publication.