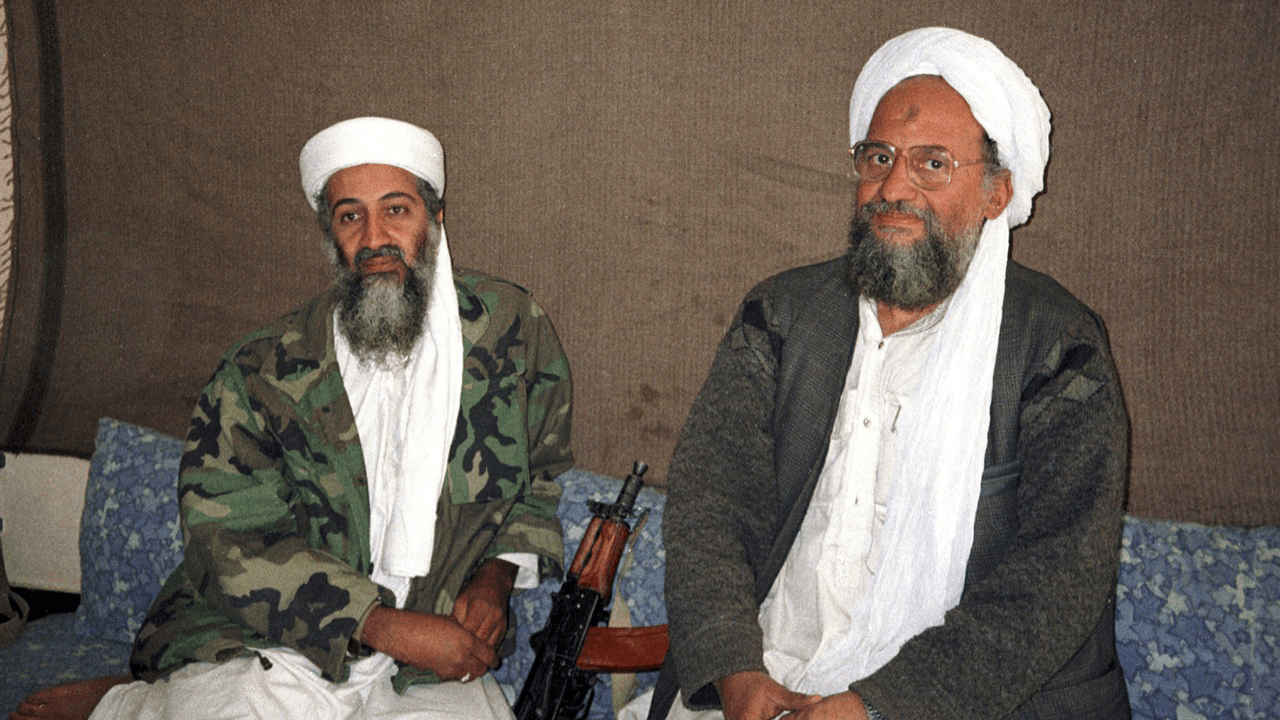 Intelligence officials are saying that “extremists” are set to return to Afghanistan following the Taliban’s swift takeover of the country, claiming that terror networks could reconstitute themselves inside the country “within six months” following the Biden administration’s botched withdrawal from the country.

“Foreign intelligence officials said they are detecting signs that the Taliban’s victory has energized global jihadists, a threat that may only grow as the Taliban releases al-Qaeda operatives who were imprisoned by the Afghan government,” the Washington Post reported Tuesday, adding that “officials had seen an uptick in jihadist communications about developments in Afghanistan.”

“The U.S. appears in all of this now as a weak nation,” an expert told the Post. Another added that the Taliban’s decisive victory “is encouraging many jihadists to think about traveling to Afghanistan now instead of Syria or Iraq.”

The Post noted that officials previously believed it “would take up to two years for al-Qaeda to reconstitute in Afghanistan,” but now that “period could be as little as six months.”

“The counterterrorism posture went from problematic with the U.S. withdrawal to extraordinarily bad with the Taliban in full control,” a “veteran intelligence officer” said. “Suddenly one wonders if we will go entirely dark. It’s like a bad dream.”

Experts claim that an intelligence blackout will hinder American efforts to counter terrorist activities, with many terrorists reportedly moving into Afghanistan as the U.S. scrambles to evacuate thousands of Americans who still remain in the country.

The Post noted that the Biden administration was aware of the potential for disaster.

“In April, CIA Director William J. Burns told lawmakers it would be harder to track al-Qaeda and other extremist groups without the bases and medical and air support the 20-year military effort in Afghanistan had provided but said the agency would ‘retain a suite of capabilities,'” the Post said.

“Now, most if not all of the capabilities the United States had envisioned within Afghanistan are no longer possible. While officials have not yet said what kind of engagement they might seek, if any, with the new Taliban government, the sprawling U.S. Embassy in Kabul is likely to remain shuttered in the near term.”