BREAKING: Alberta Minister of Municipal Affairs Tracy Allard will face no consequences for her Hawaiian vacation 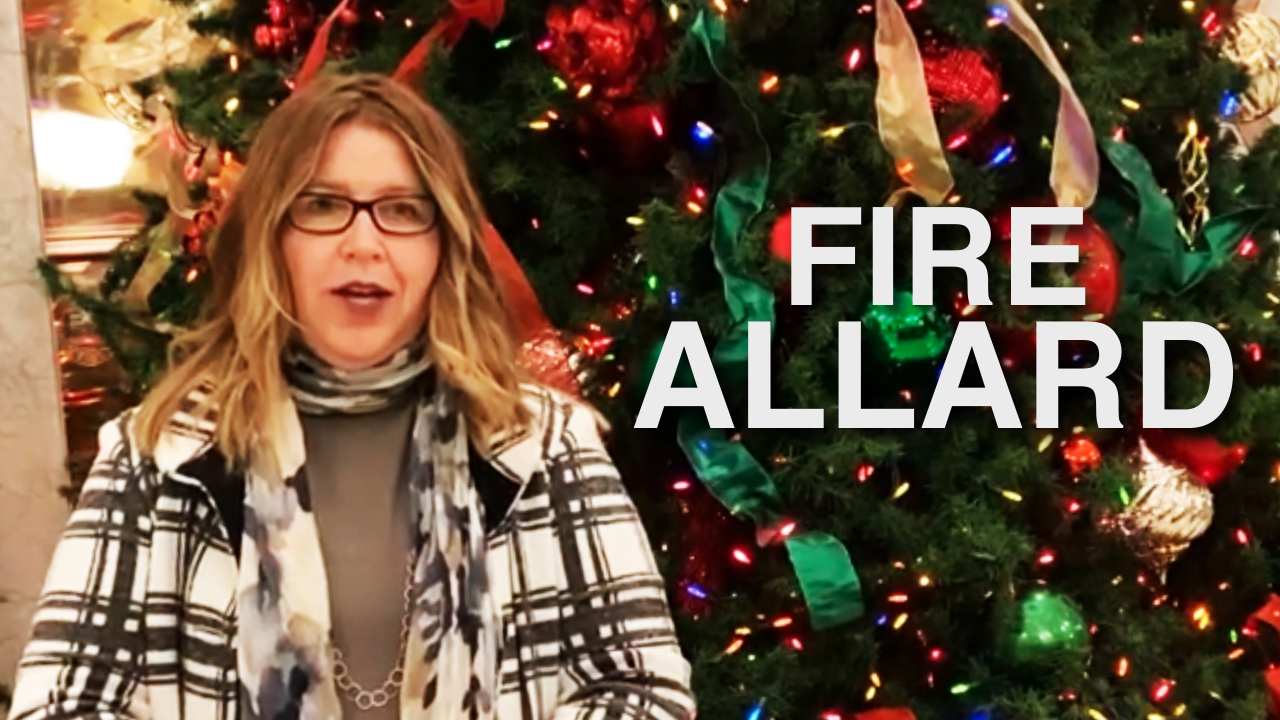 Breaking: Alberta Minister of Municipal Affairs Tracy Allard will face no consequences for her Hawaiian vacation. Premier Kenney says no formal policy was in place to prevent her travel at the time of her vacation.

Kenney admitted in a New Years day press conference, he first became aware of Allard’s travel to the Aloha State last Tuesday and required her immediate return to Alberta. Kenney told reporters Allard followed the legalities of international travel, however he takes responsibility for not communicating a clear directive to senior staff and MLAs to remain in Alberta. A policy prohibiting international travel for Alberta government employees who are in a position of public trust will now be in place.

Calgary Sun’s Rick Bell questioned the moral compass of MLAs and senior staffers who required a “clear directive” to stay in the province while Albertans are living in lockdown, saying he was “gobsmacked.”

Allard also served as vice-chair of the Emergency Management Cabinet Committee. She left her post for warmer climes as the province rolls out the first doses of the COVID-19 vaccine, although the roll-out is under the authority of Alberta Health.

I am looking ahead to brighter days in 2021. This has been a challenging year and certainly one for the record books. Throughout the challenges in 2020, our resiliency, our generosity and our capacity to give back have shone through. #BecauseYouMatter https://t.co/Zqi4tFBCQJ

The Alberta government advises against non-essential travel outside of Canada and those who leave the country are required to isolate for 14 days and monitor for symptoms upon their arrival back home. Kenney told reporters Allard is isolating at home.

Alberta was the first province to put in place COVID-19 screening for international travellers at land crossings and airports.

December 13, Kenney announced new lockdown restrictions that included a shutdown of bars, restaurants, lounges and casinos, fitness centres and personal service businesses, such as hair and cosmetic salons. Retail, shopping malls and churches were limited to 15 percent of fire code capacity and funerals were limited to 10 people.

Allard tested positive for COVID-19 in October. Her diagnosis caused the Premier, several cabinet members, and staffers to isolate for 2 weeks.

Allard wasn’t the only UCP MLA flouting the lockdown. CTV News reports that Pat Rehn, the MLA for Lesser Slave Lake, posted a December 24 Merry Christmas message to Instagram from an adventure park near Cancun.

Two other UCP staffers are also accused of vacationing in the Paradise of the Pacific. Screenshots of Instagram posts suggest Eliza Snider, press secretary to Advanced Education Minister Demetrios Nicolaides was in Hawaii at the same time as Michael Forian, press secretary to Education Minister Adriana LaGrange. Though it isn’t clear when the photos were taken, they were posted on Forian’s Instagram account Dec 30. Forian has since deleted his twitter account.

In an answer to a question from the Globe and Mail, the Premier revealed that his Chief of Staff, Jamie Huckabay, also travelled to the UK in December, returning to the province through the United States.

Ontario’s Minister of Finance, Rod Phillips, admitted to travelling to the Caribbean island of St. Barts, despite social media posts suggesting he was in Canada. Phillips has resigned. Ontario remains in one of the strictest lockdowns in the country.

Allard must be fired. Please sign the petition calling on Kenney to fire Tracy Allard at FireAllard.com.

Starting on Monday, Rebel News will launch a full campaign — radio ads, maybe even a billboard truck — on Tracy Allard's turf. To help us out, please donate at FireAllard.com.

I agree with @jkenney’s defence of the airlines. We should get back to normal as soon as possible. But not for the enforcers of the lockdown. Not for the ruling class. You can’t lock down the poors and then sneak off to Hawaii. If Kenney won’t https://t.co/JIvjSYXjNN, we will. 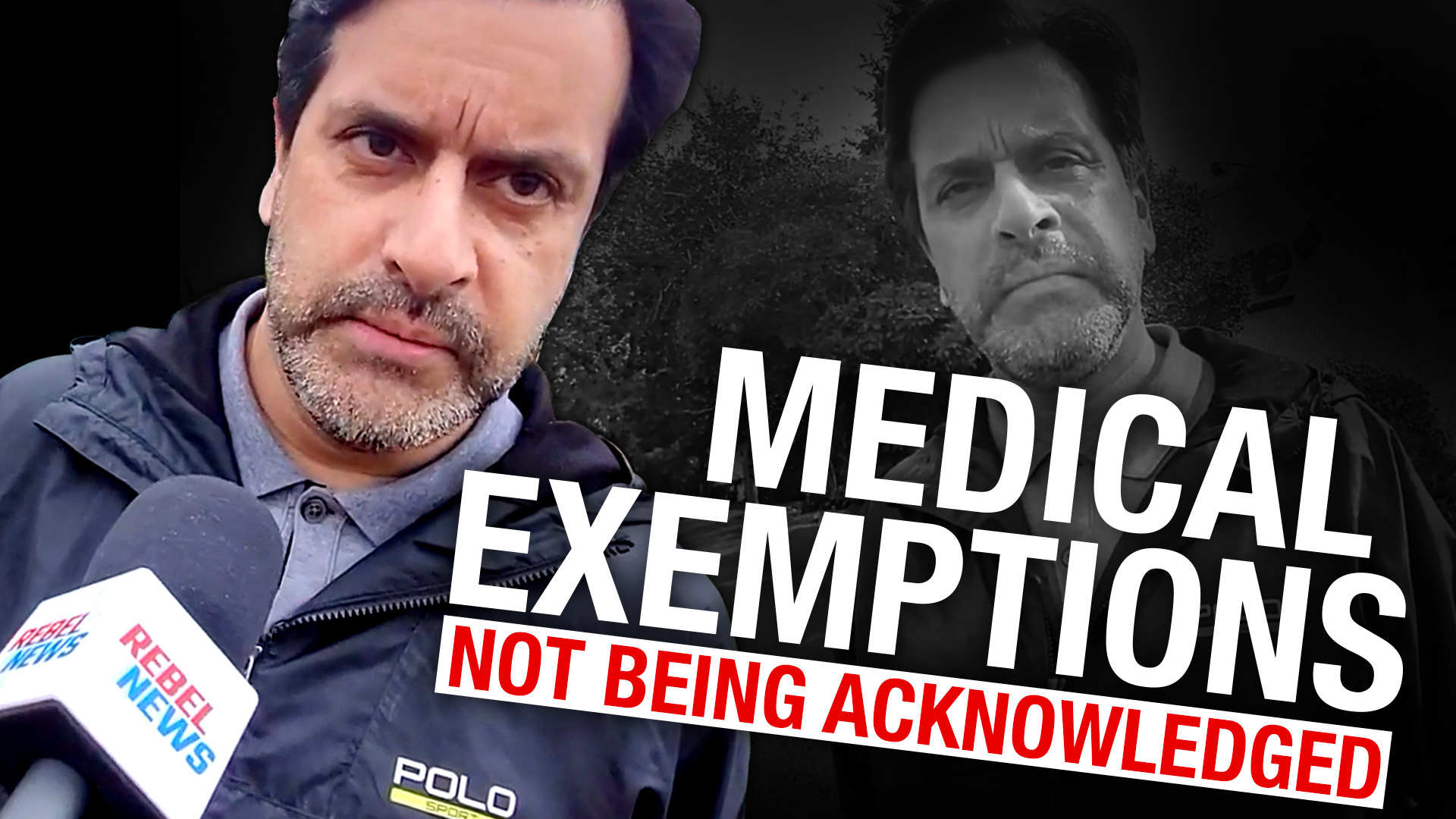 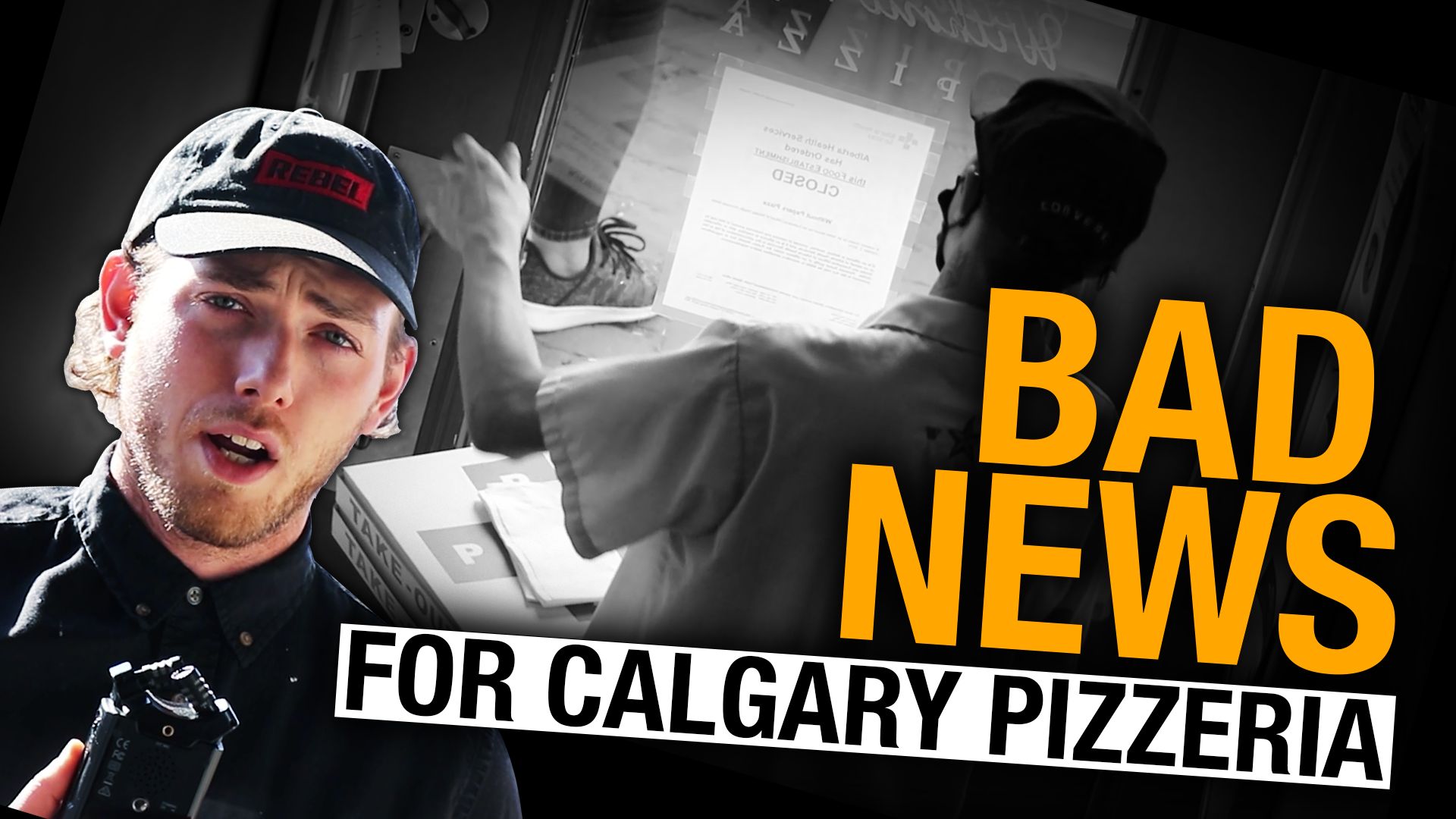