According to Alberta Health Services, "the complaints were validated by two test shoppers as they were both able to enter and dine-in at the above-noted establishment after presenting a photograph of a dog." 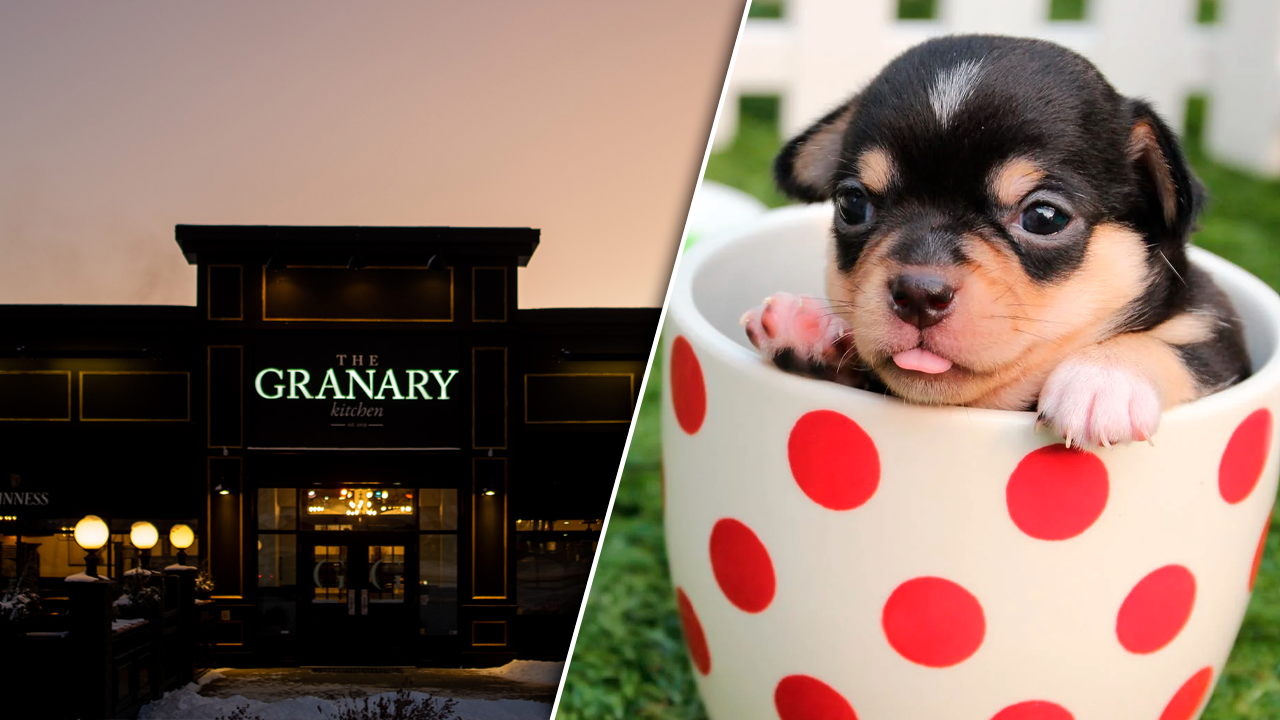 A restaurant in Red Deer, Alberta, was forced to shutter its business temporarily after Alberta health officials found guests were allowed to use pictures of dogs from their cellphones instead of proof of vaccination to gain entry to the establishment for indoor dining.

The Granary Kitchen was forced to close after officers from Alberta Health Services received complaints and conducted an investigation.

In Alberta, the province’s Restriction Exemption Program requires business owners to require proof of vaccination for guests over the age of 12, or provide proof of negative COVID-19 tests. In addition, guests are required to mask up.

According to CNN, Alberta Health Services sent two test shoppers at different times to the restaurant, both of whom were able to enter and dine-in after showing a picture of a dog and personal identification instead of meeting requirements.

It is unclear if either of the two test shoppers, who are health officers, wore masks at the establishment.

If neither of them were wearing masks, it stands to reason that the enforcement of a mask mandate is nothing more than security theatre, especially when health officers have no problem taking off their face coverings to carry on the ruse.

According to Alberta Health Services, “the complaints were validated by two test shoppers as they were both able to enter and dine-in at the above-noted establishment after presenting a photograph of a dog,” in the health order delivered to Patrick Malkin and Rachael Willie, the owners of The Granary Kitchen.

The order directs the owners of the establishment to close the restaurant's indoor dining area, submit a written plan and commitment to implement a Restriction Exemption Program, provide staff training on how to implement the program, and give written confirmation that all staff is trained and understand the requirements.

Additionally, the owners of The Granary Kitchen must attend an administrative hearing with Environmental Public Health.

In response to the order, the restaurant owners explained the situation on Facebook to state the following:

To our valued guests, we had an unfortunate circumstance at our front door which involved one of our underage hostesses, and the requirements for the REP program. We are taking the weekend to retrain and regroup. We look forward to serving you again as soon as we are ready to reopen. In closing we would like to remind everyone of the tremendous pressure being placed on front staff, and please remember to be kind.

We will be offering free coffee for all phone in to go orders this weekend.