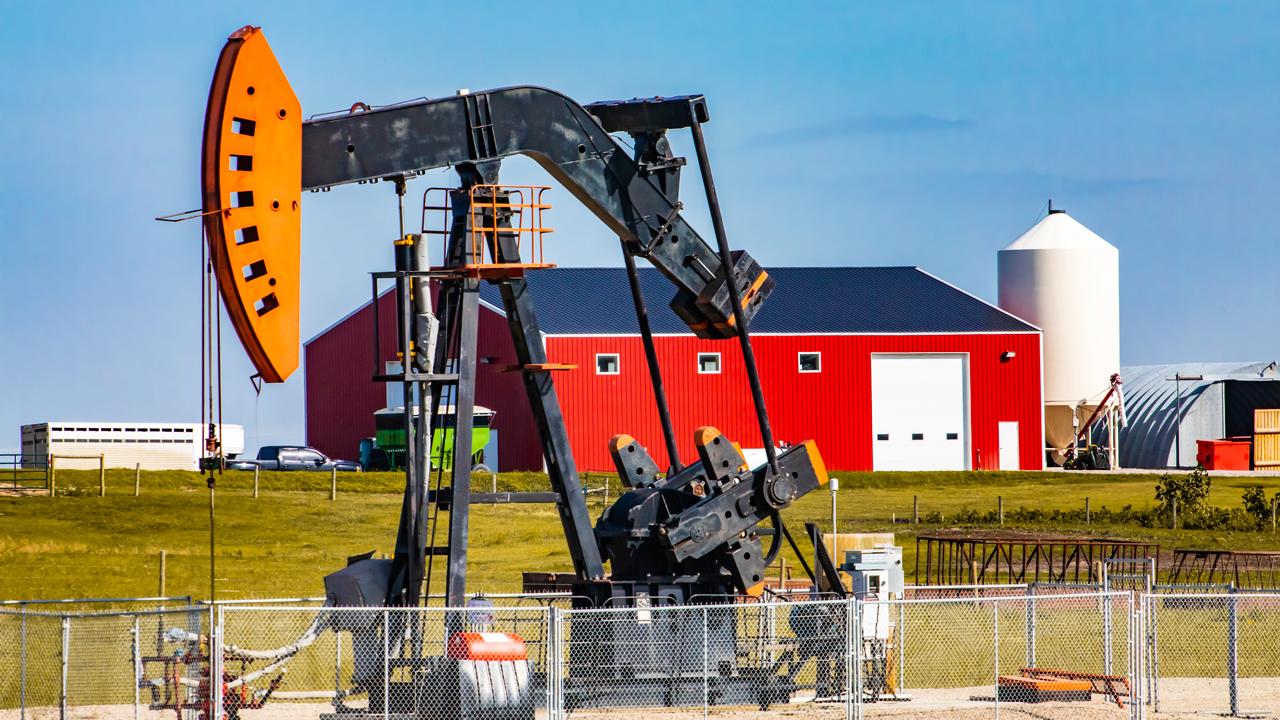 Alberta Premier Danielle Smith wants answers after learning that Alberta could be paying 55% more carbon tax than Quebec next year. She said the province's newly minted Sovereignty Act would investigate why this discrepancy may be happening.

After the federal carbon tax rises to $65 per tonne in 2023, Albertans will be paying 14.4 in carbon tax per litre of gas, whereas Quebec's provincial cap and trade carbon tax cost about nine cents.

Suppose the fundamental unfairness surrounding equalization wasn't enough to have you fuming with Canada's current state of affairs. In that case, you can add the federal carbon tax to the mix.

According to La Presse, Quebec's provincial carbon tax will rise to 22.5 cents per litre of gas by 2030, while Albertans will observe an increase to 37.6 cents at $170 per tonne. Quebec's estimate is based on a set of assumptions, including a price for PEPS carbon market emission allowances of $97 per tonne in 2030.

Despite the federal government claiming to commit to carbon pricing "at a similar level of stringency," Albertan households are on the hook to lose, on average, $2,282 annually. Its upper quintile will pay $7,402 in net carbon tax after accounting for the carbon rebate in 2030 - the highest cost nationwide.

Smith called for the Trudeau Liberals in early November to cancel their planned tripling of the federal carbon tax over the next decade, which has already contributed to higher inflation and borrowing costs for Albertan households. In March, the Bank of Canada Governor, Tiff Macklem, confirmed that the federal carbon tax bolstered inflation by 0.4 percent.

The premier said, "[it] makes life more painful for the poor and the powerless, and with that tax set to go up again in the middle of winter, when inflation is eating more and more into your hard-earned dollars."

"We're not going to get into arguing about something that obviously is the Alberta gov't trying to push back at the federal gov't."

Economists believe Smith is right to highlight the discrepancy, adding that the prime minister must find a solution. University of Alberta energy and environmental economist professor Andrew Leach said, "If Quebec's price remains low, then it will fall to the federal government to step in and call on Quebec to increase their [price on carbon]."

Smith previously mulled the idea of relitigating the Supreme Court of Canada on the federal carbon tax could address the province's rising cost of living concerns if successful. "We have new information. We have a war in Ukraine. We have a global world increase in prices. We have global instability. We have an affordability crisis."

Bill 1, the Alberta Sovereignty Within a United Canada Act, provides the province with a legal framework to fight 'unconstitutional' or 'harmful' federal laws or policies that negatively impact Alberta, including those that overreach and interfere in provincial jurisdiction. According to Sections 92 and 92A of the constitution, provinces can make laws on matters concerning but not limited to firearms, energy, natural resources, and COVID healthcare decisions without federal interference.

However, a proposed amendment to Bill 1 significantly narrowed the potential scope of that harm as outlined in Section 3(b)(ii) of the legislation. Expressly, harm will be limited to either "an effect on or interference with an area of provincial legislative jurisdiction" or "interference with the charter rights of Albertans."

The premier ensured her government would meet all constitutional and legal requirements before challenging perceived federal overreach and would respect court decisions if a response is contested successfully. A resolution under the bill would still include an opinion that a federal initiative is either unconstitutional or causes or is anticipated to cause harm to Albertans.