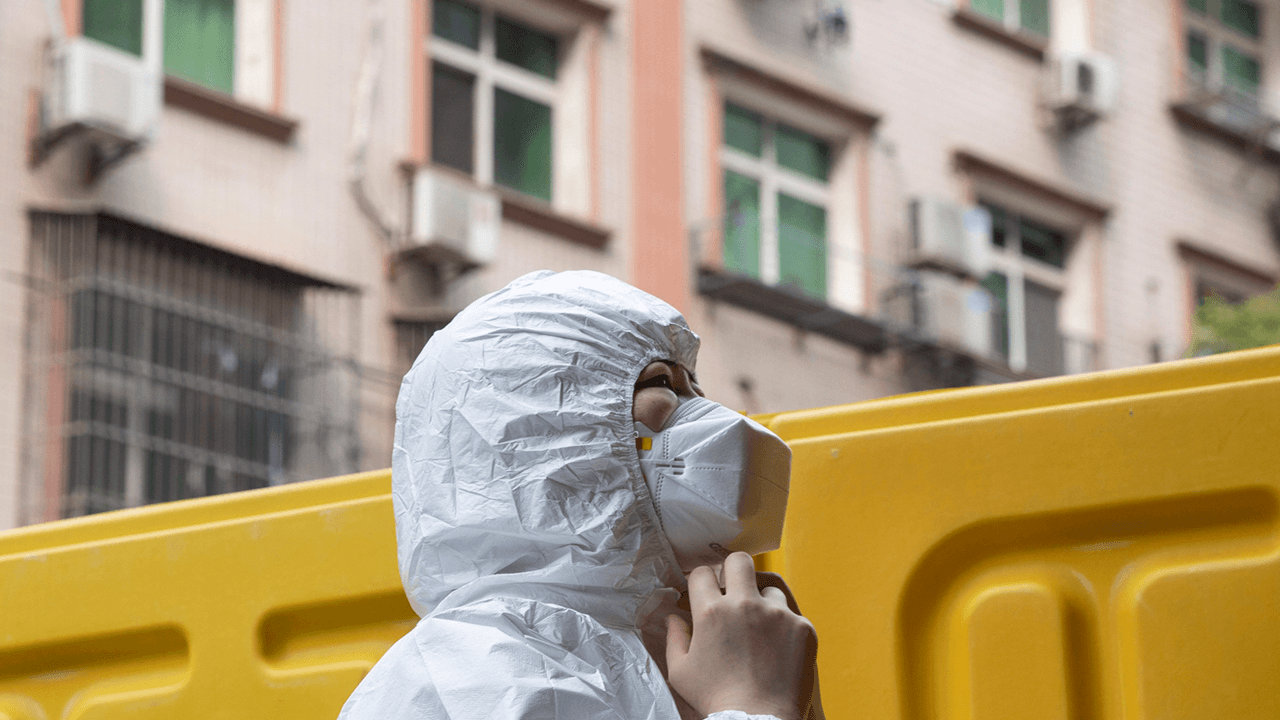 Wuhan, China, is set to test its entire population of 11 million for COVID-19 following its first cases of the virus in over a year, authorities said Tuesday.

News of the massive undertaking came as officials announced seven local coronavirus infections were detected among migrant workers in the region.

"To ensure that everyone in the city is safe, city-wide nucleic acid testing will be quickly launched for all people to fully screen out positive results and asymptomatic infections," Wuhan official Li Qiang told a news briefing.

The city had not reported any infections of the virus in more than a year prior to Monday’s discoveries, as the city went under lockdown in early 2020 to stop the spread of the virus.

China’s Yunnan province reported a COVID-19 outbreak in July due to the Delta variant, which is a more infectious variant of the virus. Yunnan shares a border with Myanmar, where coronavirus infections have also surged in recent weeks.

“What’s concerning about this outbreak is that how widespread it has become,” said Al Jazeera’s Katrina Yu from Beijing, noting that 16 provinces have reported cases in the last 10 days.

China reported its first coronavirus case in December 2019, with Chinese media and mainstream news outlets first linking the virus to a wet market in Wuhan.

The reports of the virus originating from a wet market have been disputed throughout the pandemic, with a new report released on Monday by Rep. Michael McCaul of the House Foreign Affairs Committee, who claims that the COVID-19 outbreak leaked from the controversial Wuhan Institute of Virology as early as September 2019.

“It's time to completely dismiss the wet market as the source of the outbreak,” McCaul said in a statement. “A preponderance of the evidence proves that all roads lead to the [Wuhan lab].”