All double vaccinated: Hundreds of Canadian soldiers in quarantine amid COVID-19 outbreak 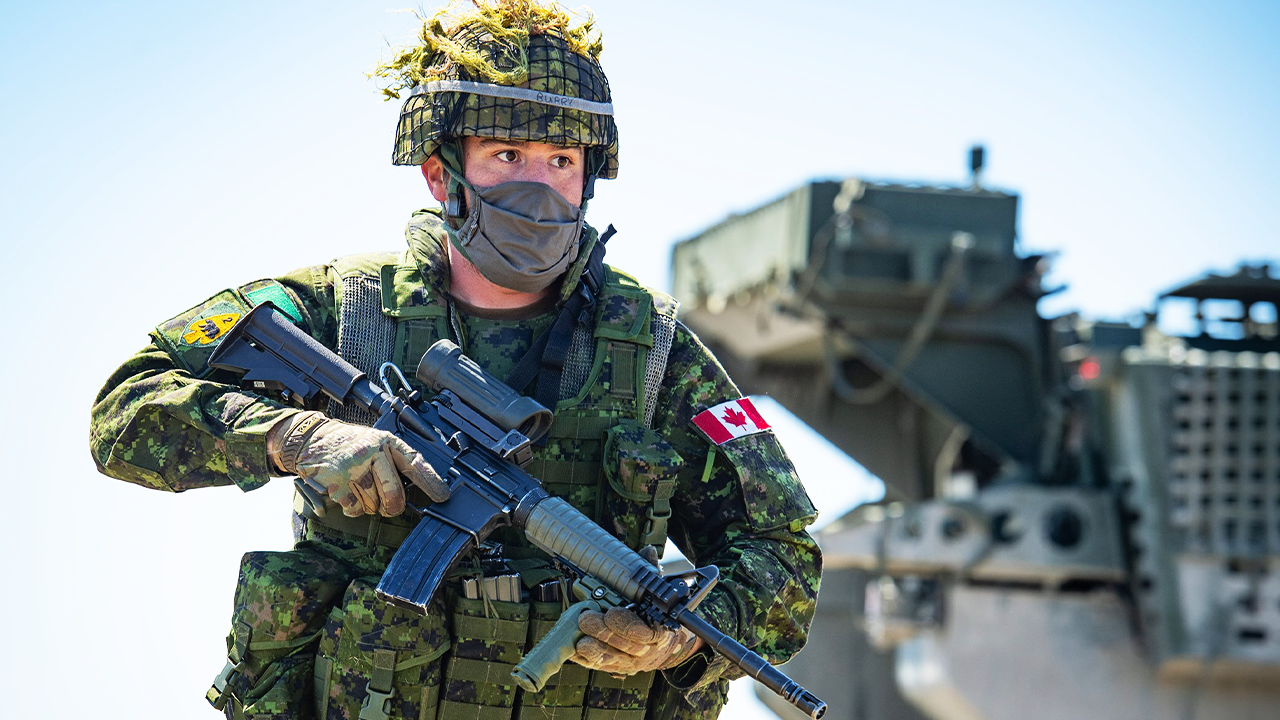 Hundreds of soldiers based at CFB Petawawa are in quarantine after a large training exercise resulted in numerous positive COVID-19 cases, CTV News reports.

"When a positive case was identified, that person was sent into isolation and then we did contact tracing," says Col. Eric Landry, Commander of 2 Canadian Mechanized Brigade Group. "Everybody who was in close contact with that person was asked to quarantine."

The training involved 373 soldiers working closely together outdoors, as well as another 100 people operating at a greater distance back.

The Renfrew County and District Health Unit is also reportedly following 10 high-risk contacts in the community, and monitoring another three soldiers who are showing symptoms. Acting Medical Officer of Health Dr. Robert Cushman said he expects to see more positive cases and is worried about the spread to the greater community.

"The numbers are large when you factor in the civilian dependents," says Dr. Cushman. "We're talking about approaching a thousand people quite easily."

Earlier this week, the Wall Street Journal reported that the Ottawa Senators NHL team had suspended its season through at least November 20 after 40% of the team tested positive for COVID-19 — despite 100% of the players being vaccinated.

In another similar instance, the country of Gibraltar — which boasts a vaccination rate of more than 100%, due to its administration of COVID shots to visiting foreigners — has cancelled "a number of its own functions, including official Christmas parties, official receptions and similar gatherings,” due to a recent rise in COVID case numbers. Despite its successful administration of COVID shots to literally its entire population and more, the country still enforces mandatory masks and distancing in all indoor public spaces.