Pierce’s attendance at an exclusive White House party with the most powerful lawmakers in the country and their children is concerning when considering Pierce’s history with underage sexual assault and child pornography. 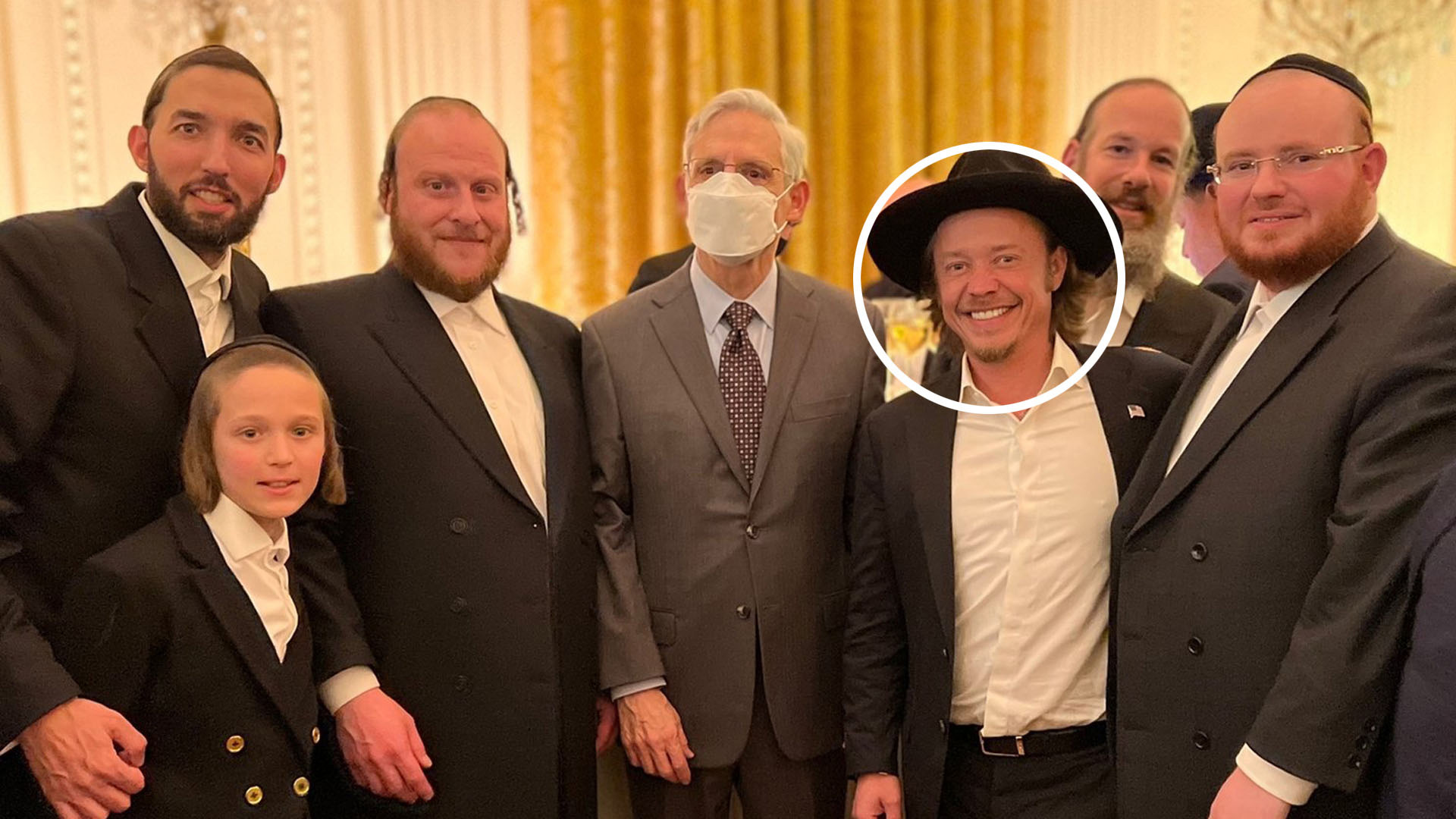 The event came and went without a hiccup. But present at the president’s exclusive holiday party was a controversial figure, and this man's attendance went completely unreported in the mainstream media.

Pierce is widely known for being one of the first investors in cryptocurrency and is listed as number nine on Forbes's “Cryptocurrency's Wealthiest People.”

Pierce’s attendance at an exclusive White House party with the most powerful lawmakers in the country and their children is concerning when considering Pierce’s history with underage sexual assault and child pornography.

In the 1990s, Pierce starred in a Disney movie “The Mighty Ducks” and after that he went from being in front of the camera to behind it, working as a producer on several films.

In 1999, a New Jersey boy filed a lawsuit claiming that Pierce and his associate Marc Collins-Rector sexually molested him when he was 13 years old.

After Pierce paid the boy's legal team $21,600, they dropped the case against Pierce but not Collins- Rector.

After a federal grand jury indicted Collins-Rector on criminal charges in 2000, both he and Pierce fled the country to Spain.

The mainstream media has whitewashed Pierce's interesting history and even allowed him to run for president in 2020 without much reference to his troubling past.

Pierce’s billionaire status from his cryptocurrency fortune has elevated him to an expert talking head for much of the mainstream media including CNBC and Bloomberg.

Pierce’s new plan is to turn Puerto Rico into a cryptocurrency haven. After Hurricane Maria swept through the island destroying public and private infrastructure, Pierce and other crypto utopians moved to Puerto Rico and bought lots of land for cheap.

In a several-thousand-word report on Brock’s crypto ambitions for Puerto Rico, one paragraph in The New York Times stands out more than others.

Apparently, Pierce, who has been accused of rape of an underage person and was found with thousands of child-porn images, accidentally named his new crypto world in Puerto Rico “eternal boy playground.” But it was an accident, reported The Times in 2018.

“SAN JUAN, P.R. — They call what they are building Puertopia. But then someone told them, apparently in all seriousness, that it translates to “eternal boy playground” in Latin. So they are changing the name: They will call it Sol.”

It’s unclear how Sol and Pierce’s crypto utopia is working out in Puerto Rico but evidently nowadays he can be found at The White House at exclusive holiday parties with Joe Biden and the U.S. Attorney General.