The revelation sheds light on the authoritarian efforts to curb freedom of expression, which is guaranteed by the U.S. Constitution. 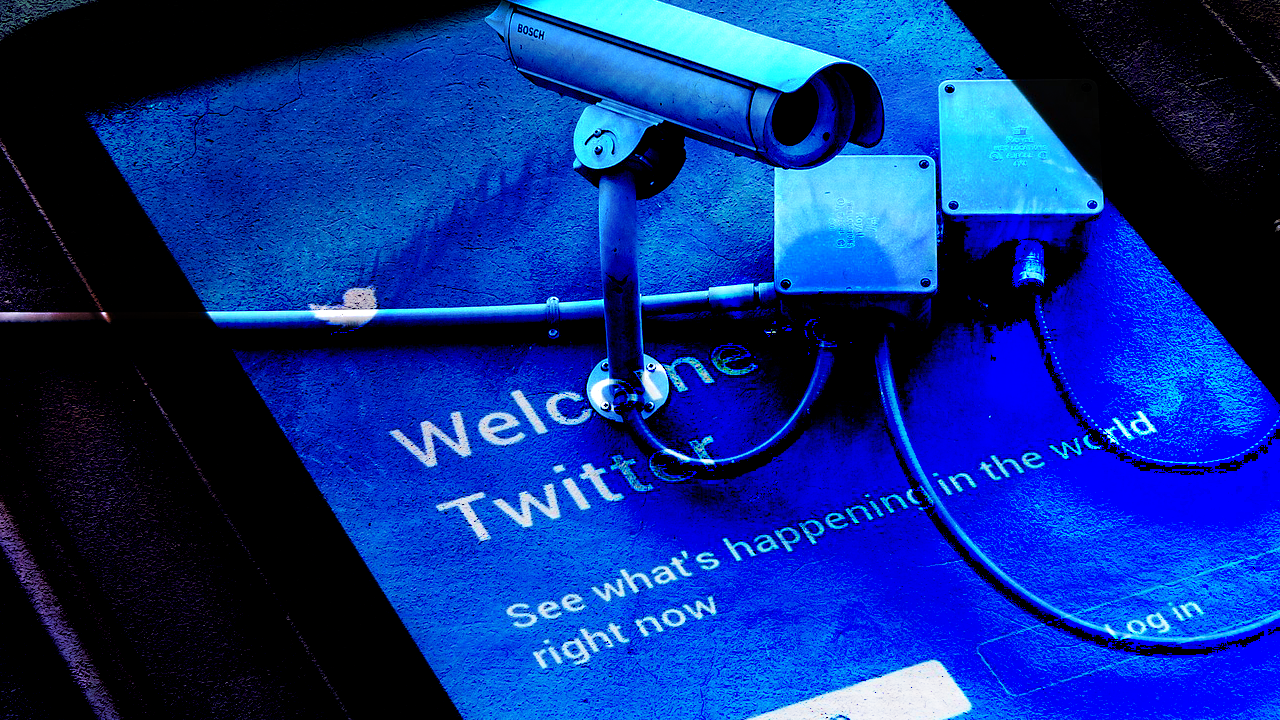 Internal documents exposing the Department of Homeland Security and the FBI, which worked closely with social media companies like Twitter and Facebook to censor freedom of speech under the claim of fighting disinformation over the past several years, were obtained and published by the Intercept on Monday.

In the explosive report, investigative journalist Lee Fang confirmed what conservatives have voiced their concerns over in regard to government collusion with Big Tech to censor political speech online.

The revelation sheds light on the authoritarian efforts to curb freedom of expression, which is guaranteed by the U.S. Constitution.

Speaking to Tucker Carlson on Monday night, Lee Fang said, “We looked at really hundreds of documents that paint a vivid picture of the [Federal Bureau of Investigation], the [Department of Homeland Security] closely collaborating with the top social media platforms, Twitter and Facebook, to censor various forms of content under the banner of fighting disinformation.”

The journalist said that the report shows how government agencies like the FBI and DHS had a “very cozy” relationship with social media companies, where they held monthly meetings as recently as August, and exchanged notes on how to curate online political conversations.

Among the topics that the government and Big Tech colluded to censor was the New York Post’s reporting on Hunter Biden’s laptop, which they falsely classified as “disinformation.” Other topics included Biden’s disastrous withdrawal from Afghanistan, COVID-19 vaccines, and election fraud – touchy subjects for the Biden administration.

One such relationship between the government and Big Tech was highlighted in a text between former DHS official and current Microsoft executive Matt Masterson, and DHS director Jen Easterly, who stated “the government needs to get the private sector, needs to get more comfortable with the government,” said Fang.

“Platforms have got to get comfortable with gov’t,” Masterson said in the texts. “It’s really interesting how hesitant they remain.”

The journalist alluded to a wide-scale effort between the government and Big Tech to collaborate on reports surrounding the expanded role of the DHS in collecting a trove of topic areas of policy and political issues.

Fang’s report shows that the DHS plans to target conversations on topics like “the origins of the COVID-19 pandemic and the efficacy of COVID-19 vaccines, racial justice, U.S. withdrawal from Afghanistan, and the nature of U.S. support to Ukraine.”

Ahead of the 2020 election, representatives from Twitter, Facebook, Reddit, Discord, Wikipedia, Microsoft, LinkedIn, and Verizon Media met every month with the FBI, the DHS’ Cybersecurity and Infrastructure Security Agency (CISA), and other security agencies.

Agents tasked with taking down disinformation were reassigned from countering foreign intelligence agencies and monitoring Islamist extremists like ISIS and Al-Qaeda before being reassigned to monitor social media accounts of Americans critical of the Black Lives Matter movement during the George Floyd riots of 2020, Lee Fang said.

“So they have a justification we have these documents, and they’re pushing forward with this broad censorship agenda,” the journalist told Tucker Carlson.

The report follows the DHS’ establishment of the Disinformation Governance Board, which was headed up by Nina Jankowicz, a Fulbright fellow who previously worked with the Foreign Ministry of Ukraine.

Jankowicz had worked extensively with Ukrainian interests and had gone on the record to say that the board would coordinate its work against “disinformation” closely with tech companies.

The board, which was set to monitor so-called “disinformation” on social media, was disbanded in August.