Around 1,800 employees are currently assigned to the Amazon office on 3rd Avenue and Pine Street. 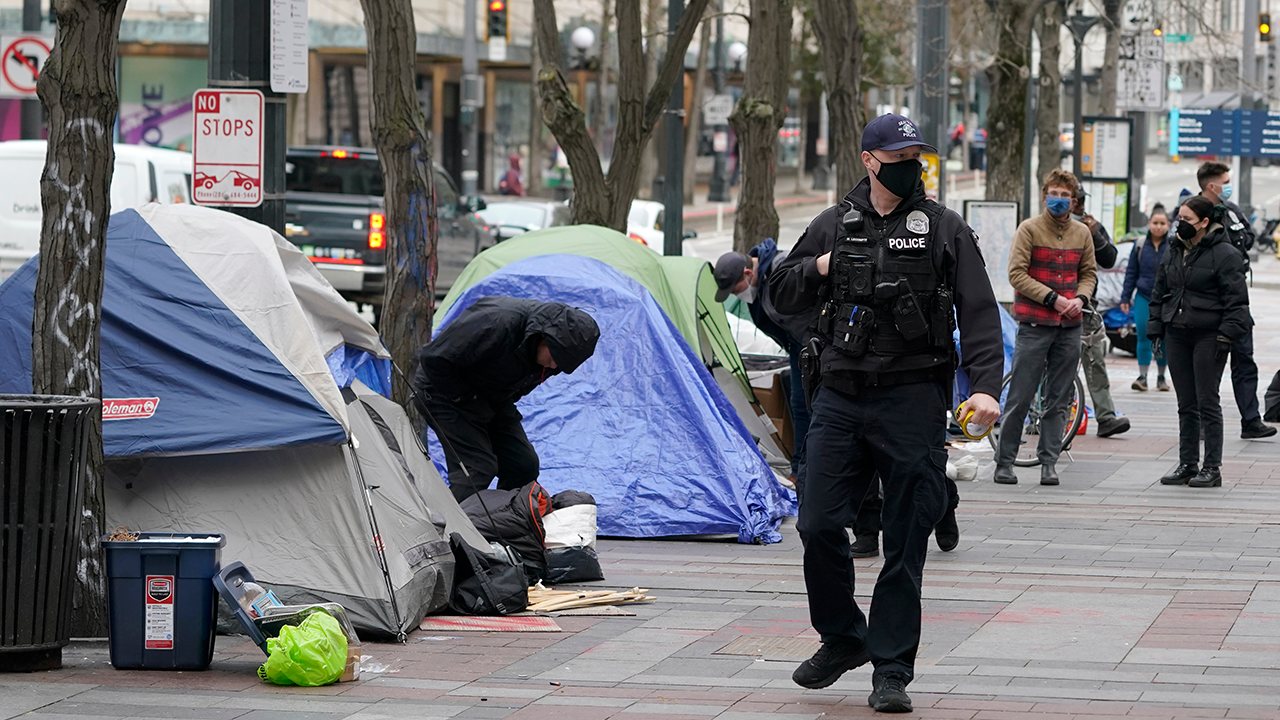 Amazon is relocating many its staff from its home office in Seattle, Washington over the surge in drug abuse and violent crime in the part of the city where the office is located.

KOMO News reports that around 1,800 employees are currently assigned to the Amazon office on 3rd Avenue and Pine Street in the city’s downtown core. While many of its employees work remotely, a spike in crime — particularly in the area — has prompted the tech and retail giant to relocate its in-office workers to a safer location in the city.

“Given recent incidents near 3rd and Pine, we’re providing employees currently at that location with alternative office space elsewhere,” said an Amazon spokesman to the news channel. “We are hopeful that conditions will improve and that we will be able to bring employees back to this location when it is safe to do so.”

As KOMO News detailed in 2020, the intersection where the Amazon office is located has a history of violent crime, especially in recent years.

Nearly four years ago, five people were shot after an argument occurred at that same intersection…

In 2016, a gunman opened fire after a fight on the street and wounded five people…

Last September, a shooter fled the nearby Westlake station after killing one person and injuring two others…

And just two days ago, someone shot and killed a 55-year-old man a block away near the Westlake Center…

In 2015, police arrested 95 suspected drug dealers on the same block. And in 2017, they arrested 42 drug dealing suspects.

Earlier in 2022, the Seattle Times reported that a female Amazon engineer was brutally attacked by a 31-year-old man who struck her in the head with a baseball bat while she was walking home from work.

“I used to hang down here all the time like a couple of years ago, but when the blues hit it just got hella sketchy,” said another resident, referring to a new synthetic drug laced with fentanyl called “M30.”

Surging crime in Seattle has prompted tech companies in the area to take increasingly dire measures to protect the safety of their workers, including hiring private security officers and closing offices early so their employees can make it home before dark.

Seattle city officials say that there has been a 40% increase in gun violence in 2021.