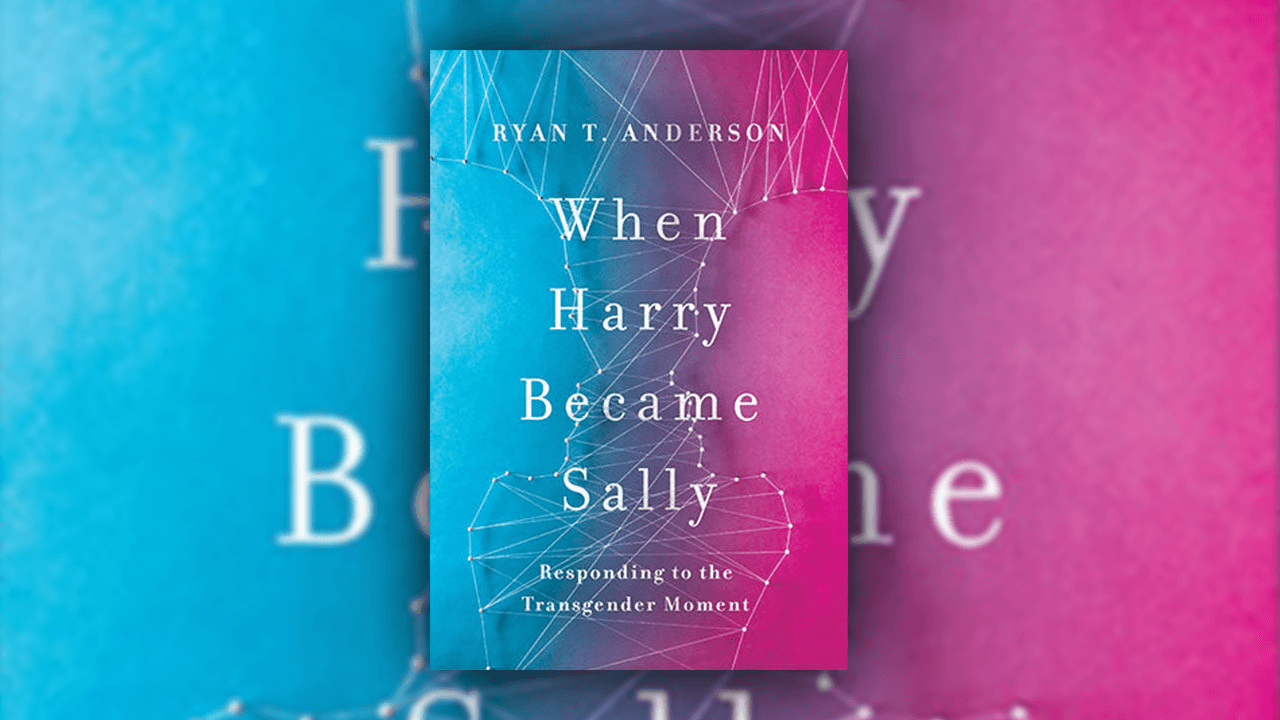 The world’s largest retailer, Amazon, says that it will not sell books “that frame LGBTQ+ identity as a mental illness” as a matter of policy, following questions about its decision to remove the book When Harry Became Sally: Responding to the Transgender Moment.

Author Ryan T. Anderson says he only became aware of Amazon’s reasoning after the company provided a statement to the Wall Street Journal. Anderson, who was not notified when Amazon removed his book from its site, says he only heard from the company after it wrote to his publisher to officially reject an appeal filed to relist the book.

“We carefully consider the content we make available in our stores, and we review our approach regularly,” Amazon said in a letter to Republican lawmakers who criticized the company for banning the book. “As described above, we have chosen not to sell books that frame LGBTQ+ identity as a mental illness.”

The lawmakers penned an open letter to Amazon chief executive Jeff Bezos demanding an explanation for the removal of the book.

Anderson argues that in spite of criticism and condemnation from certain woke reviewers on social media, his book does not in fact frame LGBTQ+ identity as a mental illness.

“Nowhere have I ever said or framed LGBTQ+ identity as a mental illness,” he said to the Daily Caller. “The phrase ‘mental illness’ does occur in the book twice—but not in my own voice: once quoting a ‘transwoman’ writing in the New York Times, and once quoting the current University Distinguished Service Professor of Psychiatry at Johns Hopkins.”

The book goes into detail about the American Psychiatric Association’s classification of gender dysphoria in its most recent addition to the DSM, the manual which documents mental disorders. Anderson points out that Amazon sells the DSM itself.

“Gender dysphoria is listed in the most widely respected and consulted book on psychiatric disorders because it is a serious condition that causes great suffering,” he said. “There is a debate, however, which Amazon is seeking to shut down, about how best to help patients who experience gender dysphoria.”

Anderson noted that it was suspicious that Amazon would ban his book mere days before Congress voted on the Equality Act, which seeks to promote new privileges for transgender individuals. He is an outspoken critic of the bill.