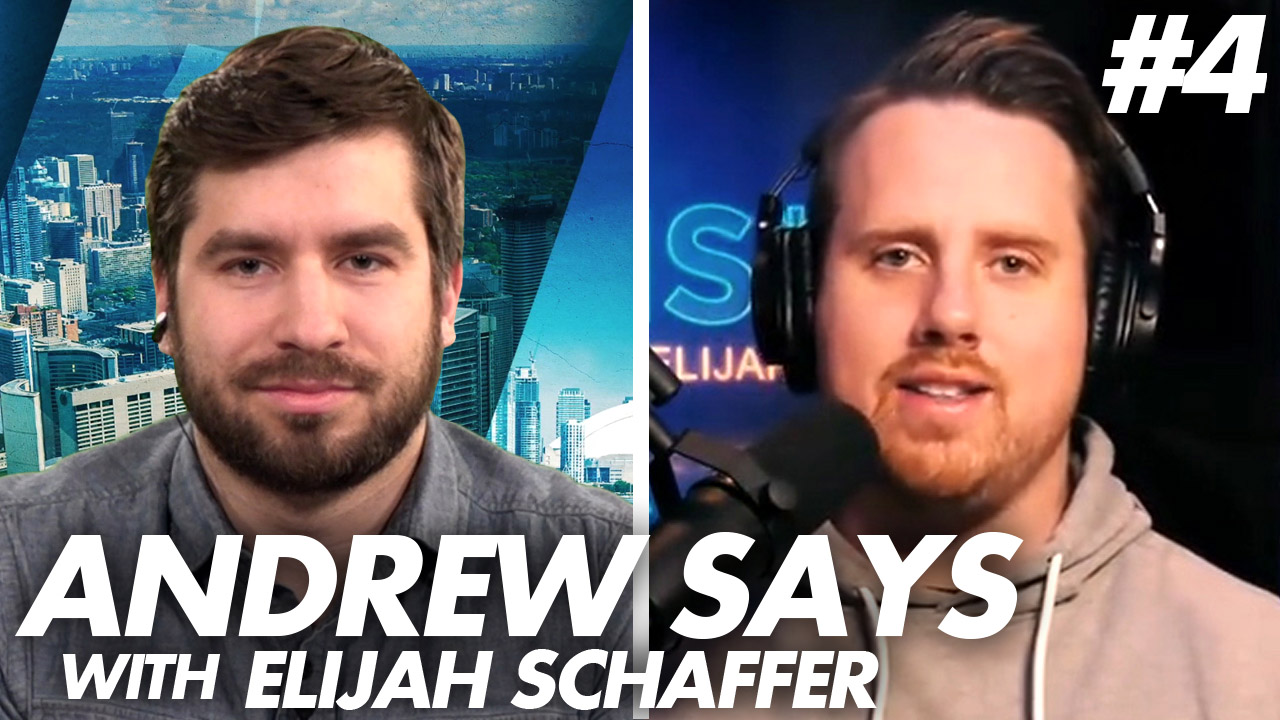 As one of the original 'man on the street' entrepreneurs to emerge after consistent Antifa and Black Lives Matters protests disrupted the streets of his home state of California, Elijah Schaffer continues to build his channel Slightly Offensive around crucial on-scene reporting at riots, protests and the incredibly dangerous 'autonomous zones' that have popped up in cities like Seattle and Portland.

Fleshing out his channel with a political commentary podcast, Schaffer has been featured on Fox News, Louder with Crowder and of course Blaze TV, which he now calls his home network.

Schaffer's appearance on Andrew Says is the culmination of two careers that have seen somewhat similar paths, whilst being in vastly different environments, and Schaffer taking the crown for putting himself in the most danger.

Nonetheless, after a couple years of contact, Schaffer and Chapados finally get together to talk about lockdowns, Schaffer's coverage of riots, and why the Slightly Offensive crew decided to jettison California for greener pastures in Texas; a move many creators have found solace in recently.

For previous episodes of Andrew Says click the following:

For more interviews with Andrew Says on his own channel, click here. 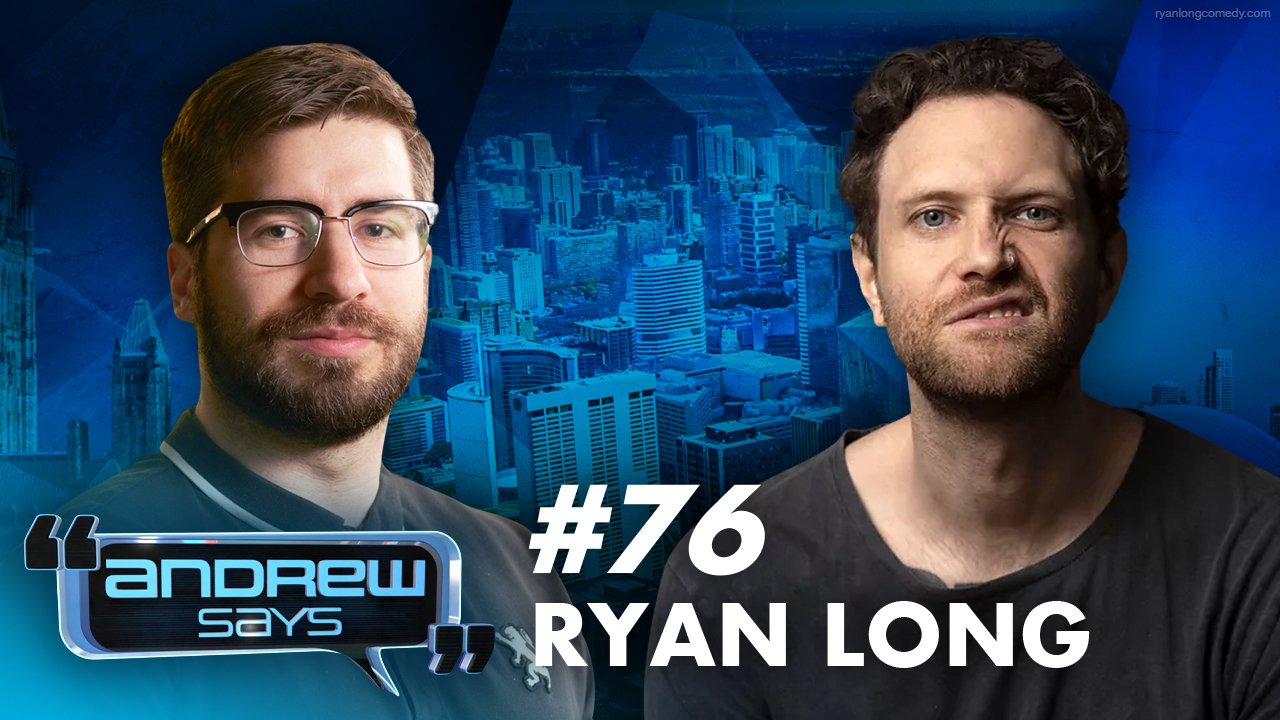 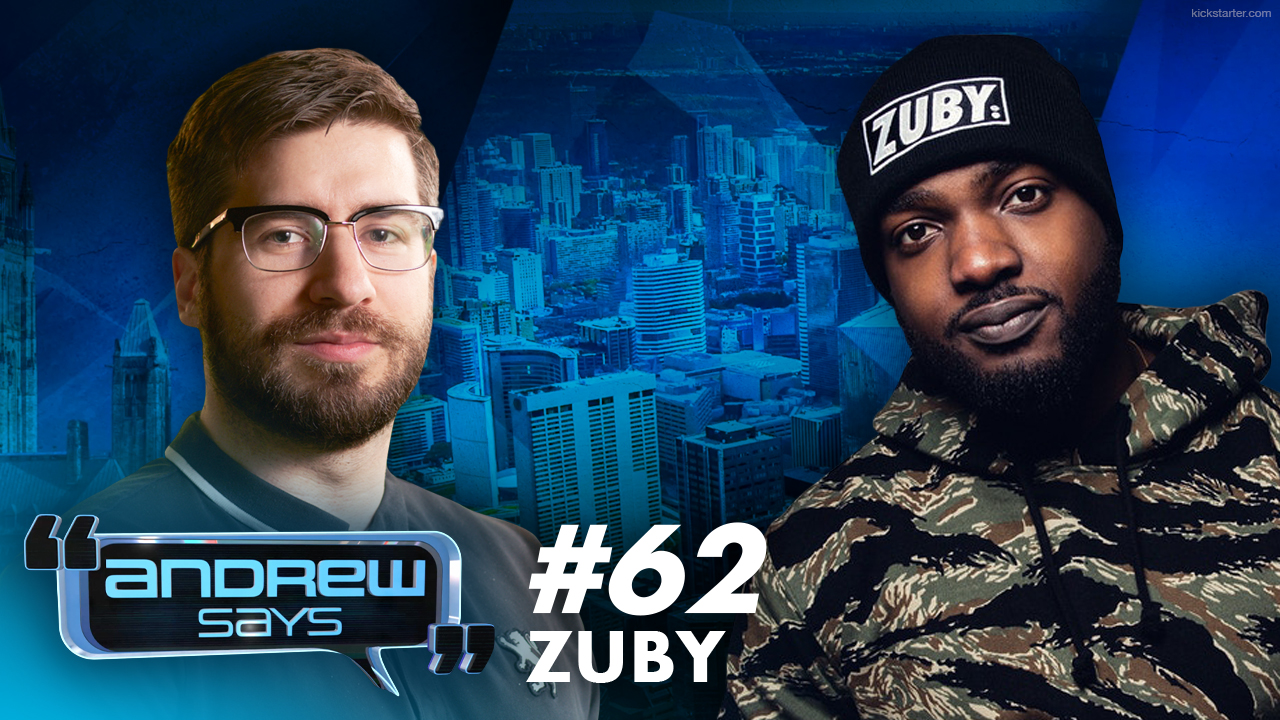 Masks for Another 10 Years | Zuby on Andrew Says 62