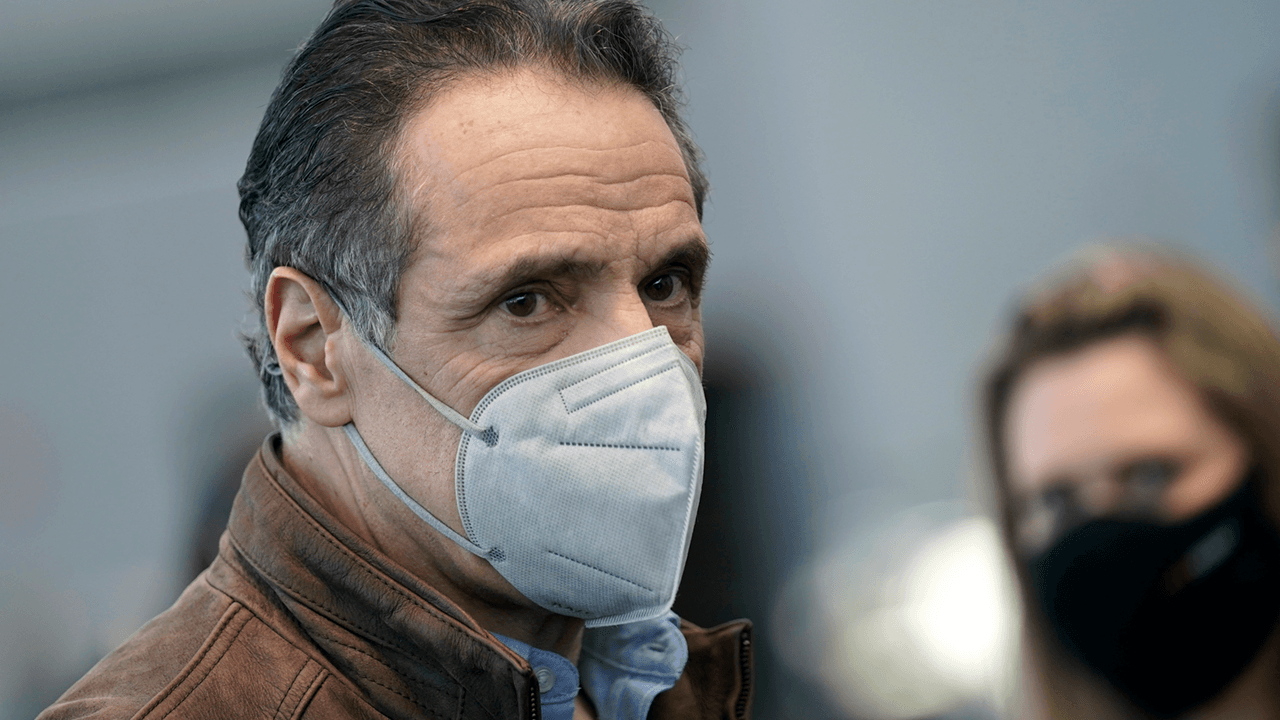 New York Gov. Andrew Cuomo held a press conference on Friday amid pressure to resign from office over multiple allegations of sexual impropriety.

Dozens of state lawmakers and top Democratic officials have demanded Cuomo’s resignation in recent days. Due to the allegations, as well as Cuomo’s ongoing scandal with the undercounting of deaths of nursing home residents from the coronavirus pandemic, the beloved Democrat who many touted earlier as a hero is no longer in the party’s favour.

“I did not do what has been alleged. Period,” Cuomo said in the briefing. "There are facts and there are opinions."

Cuomo slammed his critics who he says took a position “without knowing any facts.” He argued that “politics” are responsible for his current predicament and said that people are “playing politics and bowing to cancel culture.”

Although Cuomo refused to address the COVID-19 scandal, he called upon his constituents to “wait for the facts,” adding that “an opinion without facts is irresponsible.”

Asked if he had a consensual relationship with any of the women who have come forward with allegations against him, Cuomo said “I have never harassed anyone, I have never abused anyone.”

The governor refused to speculate on the motivation of his accusers, noting that “there are often many motivations for making an allegation and that is why you need to know the facts before you make a decision.”

“Serious allegations should be weighed seriously, right? That’s why they are called serious,” Cuomo said. “Politicians who don’t know a single fact but yet form a conclusion and an opinion are in my opinion reckless and dangerous.”

“People know the difference between playing politics, bowing to cancel culture and the truth. Let the review proceed. I am not going to resign. I was not elected by the politicians. I was elected by the people. Part of this is I am not part of the political club. And you know what? I’m proud of it,” Cuomo said.