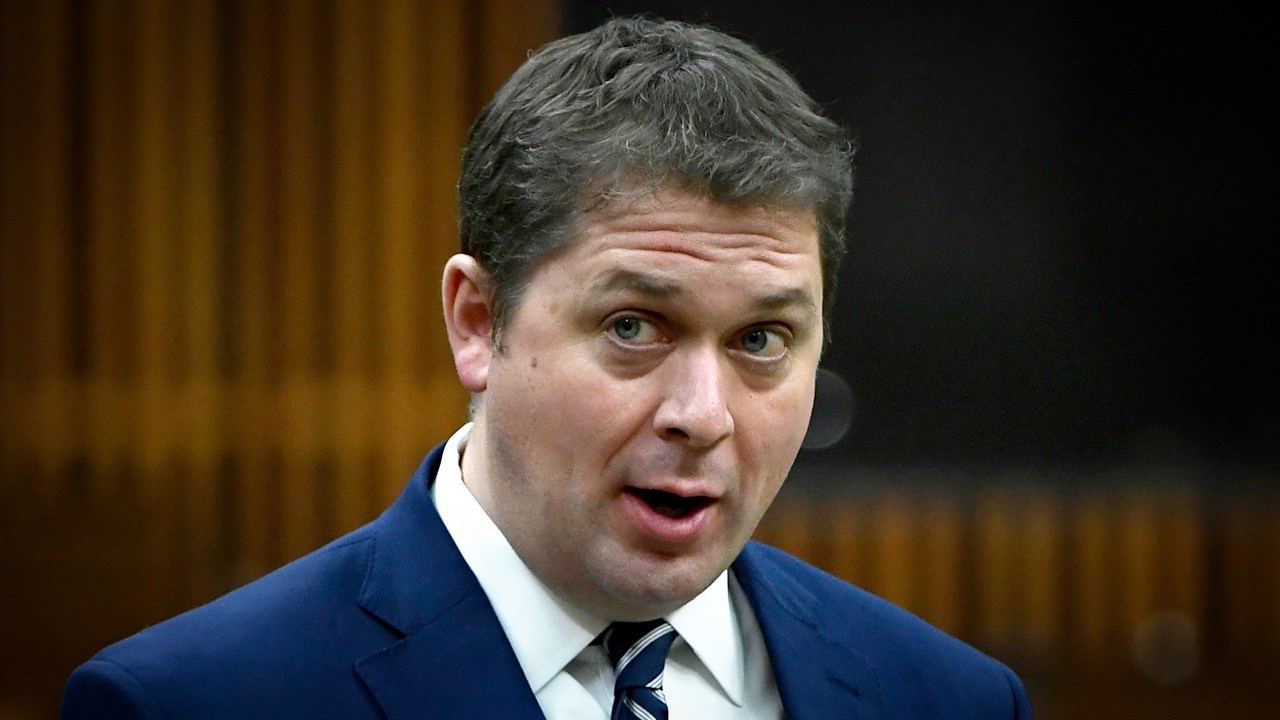 According to CBC News,

Typically, the House of Commons pays for MPs to fly commercially to Ottawa. In this instance, the federal government sent an aircraft to pick up May, Qualtrough and then Scheer to attend a rare Saturday sitting of Parliament for a vote on extended emergency benefits for Canadians who have been affected by the pandemic.

Reportedly, the jet was initially meant only to transport the three sitting MPs. Scheer's press secretary did not answer questions about why Scheer brought his wife Jill and five children on the aircraft.

The government Challenger jet has only nine passenger seats, meaning every seat was taken on the flight.

Elizabeth May said she had “misgivings” about the packed airplane:

“But it was either (Scheer's family) went through commercial airports or we let them travel more safely together as a family.”

On Friday, the prime minister urged Canadians to avoid traveling over the Easter weekend from his residence at Rideau Cottage in Ottawa. On Sunday, the day after the wage subsidy bill was approved, Sophie Grégoire Trudeau posted a family photo including Justin from Lake Harrington in Quebec. Trudeau was quickly criticized on social media for violating his own government's public order to stay at home.

Canada's top health official Dr. Theresa Tam tweeted last week that “urban dwellers" should “RESIST THE URGE” to “head to the cottage” amid the coronavirus pandemic.