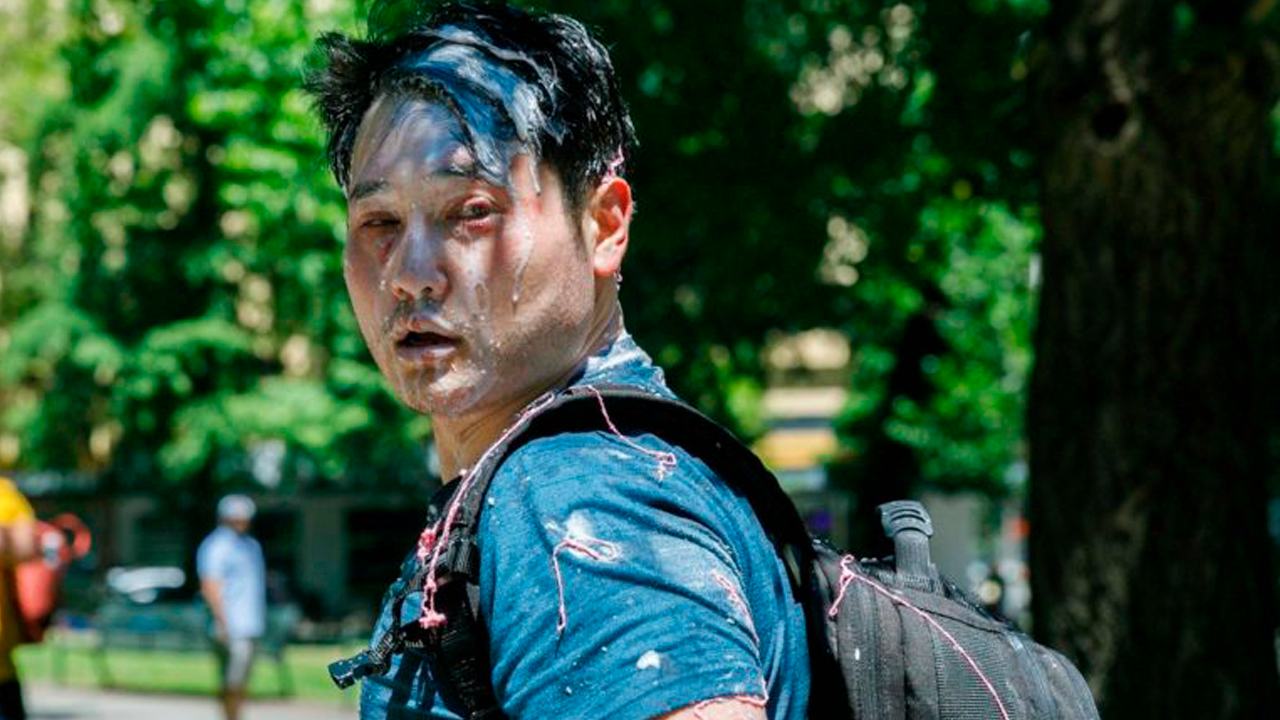 An Oregon court has denied an anti-SLAPP motion filed against Andy Ngo by one of his alleged attackers, stating that allegedly punching someone in the stomach is not an act that furthers free speech.

Ngo is currently suing several alleged members of Antifa. The statement from Ngo and his lawyer, Harmeet Dhillon, alleges that Ngo has faced a coordinated campaign of threats, violence, harassment and stalking from members of Antifa, seeking to silence prevent him from doing his journalistic work.

Antifa, which has been deemed a “domestic terrorist group” by President Donald Trump, is widely known for suppression of journalists and members’ violent actions in incidents across the United States.

Ngo’s reporting has shed light on Antifa’s actions in the Portland and Seattle areas, uncovering perpetrators by disseminating publicly available information about their identities and their alleged crimes on social media.

Dhillon asserts that in an attempt to silence Ngo’s unfavourable coverage, the group has allegedly targeted Ngo and his family, publicised private information about the whereabouts of Ngo and his family, and even attempted to break into the family’s home. Along with many threats of physical violence, Ngo was assaulted on camera at an Antifa rally in Portland in June 2019.

Dhillon states: “On Saturday, June 29th, 2019, Portland-based journalist Andy Ngo was covering the often violent and disruptive protests within the city of Portland. While reporting on the Antifa protests, he was brutally targeted and assaulted by multiple members of Antifa. While Andy was perhaps the most high-profile individual assaulted that day, he was certainly not the only one.”

“Our legal actions against Portland members of Antifa may also include lawsuits against government defendants who have contributed to the dangerous situation that led to the assault on Andy and other members of the public. This potential suit will demand that public officeholders are held accountable, and will work to ensure that all members of the public in Portland are ensured equal protection of civil rights in the future.” She continued.

Dhillon alleges that the Portland police department refused to intervene during the assault on Ngo, and also refused to arrest the attackers despite being provided with evidence in the form of multiple videos showcasing the assault.