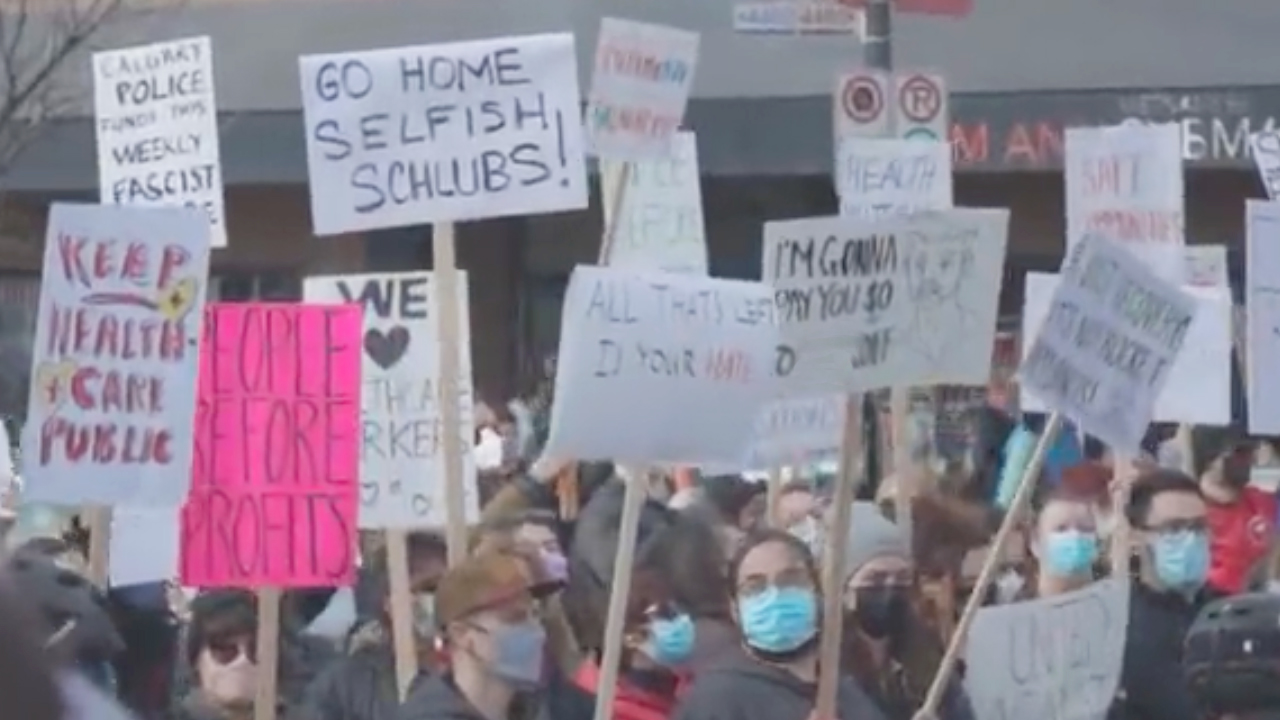 On Wednesday, Automotive Parts Manufacturers' Association (APMA)'s President Flavio Volpe was pressed by Conservative MP Ed Fast at the Commons Finance Committee on his comment regarding what he described as a “phony truckers cause.”

Volpe made the statement regarding the blockade at the Ambassador Bridge crossing between Ontario and Michigan that formed in early February as part of a protest against remaining COVID restrictions, including the requirement for cross-border truck drivers to be vaccinated or self isolate for 14 days upon return to Canada.

In August, it was announced that the APMA — a lobbying group which called the convoy “brain dead” — and the government would be collaborating on Project Arrow, a plan to develop the automotive industry's first Canadian-made, zero-emission concept vehicle.

According to the Project Arrow website, the collaboration is “An all-Canadian effort, it will be designed, engineered and built through the joint efforts of our world-class automotive supply sector and post-secondary institutions.”

Volpe testified the blockaders had no association with truckers, saying “the people who were on the bridge were people with the closest association they had to trucks appear to be the pickup trucks they drove to put in place in the middle of traffic.”

Flavio Volpe, the CEO of the Automotive Parts Manufacturers' Association, was pressed on calling the Freedom Convoy a "phony truckers' cause." Volpe said "drivers who had goods in long-haul vehicles were the people being blocked."

Volpe previously described the blockaders as a “collection of kind of anti-government provocateurs.”

The Ambassador Bridge is the busiest Canada-U.S. border crossing, carrying 25% of all trade between the two countries. During the short-lived blockade, auto manufacturers on both sides of the border had to drop shifts due to a lack of parts.

Ford said its Windsor, Ontario, engine plant reopened Thursday after being shut down on Wednesday because of a lack of parts. But the factory and the company’s assembly plant in Oakville, Ontario, near Toronto, were operating at reduced capacity, the automaker said.