AOC: Using “woke” as an insult is for “older people” and Fox News viewers

Ocasio-Cortez also claimed it was “dangerous” for people to think that the Democrats have a “woke problem.” 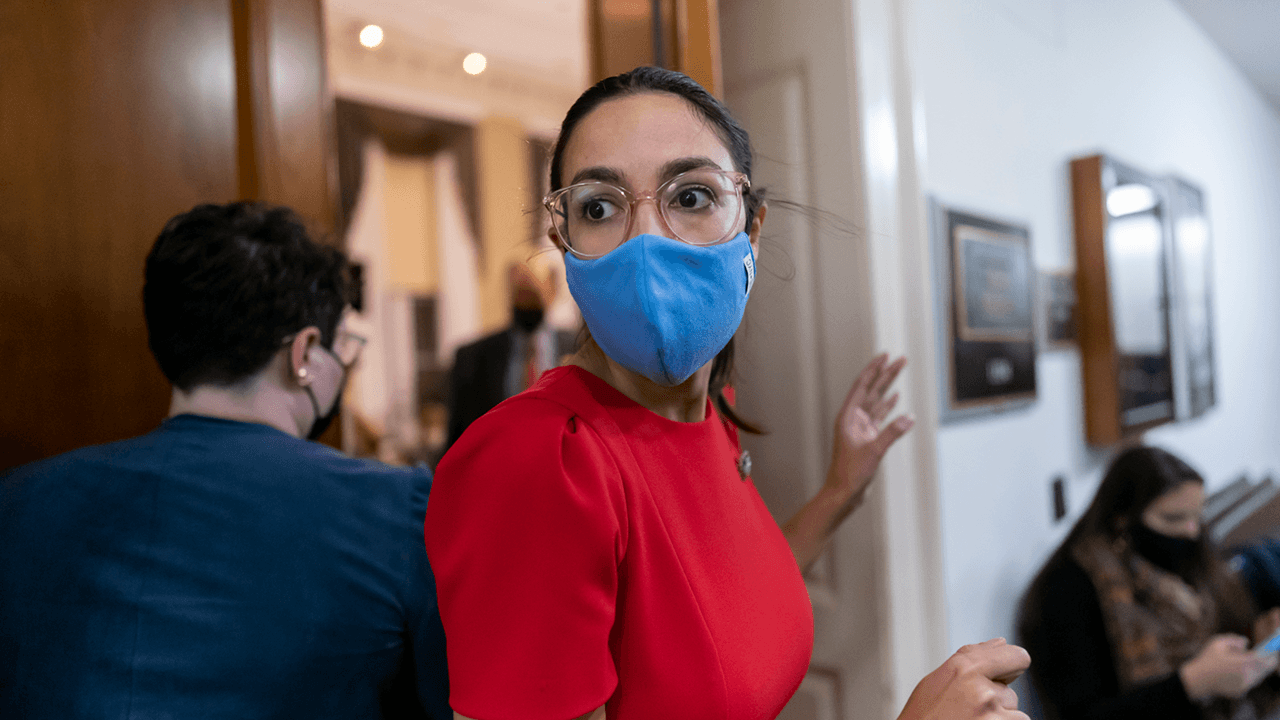 Socialist Democrat Rep. Alexandria Ocasio-Cortez, once described as the “future” of the Democratic party, is taking issue with critics of the left’s “woke problem.”

She says that it is “dangerous” to have that opinion.

AOC’s comments defending wokeness come after top Democrat strategist James Carville warned that Democrats are going to lose races across the United States to Republicans because the party has a “wokeness problem.”

“What went wrong is this stupid wokeness,” Carville said, blaming the Virginia defeat on the party’s adherence to progressive ideology of Critical Race Theory, pro-transgender policies in schools, and so on. “Don’t just look at Virginia and New Jersey. Look at Long Island, look at Buffalo, look at Minneapolis. Even look at Seattle, Washington. I mean, this defund the police lunacy, this take Abraham Lincoln’s name off of schools, that — people see that.”

“And it’s just — really have a suppressive effect all across the country to Democrats. Some of these people need to go to a woke detox center or something,” remarked Carville, The Hill reported. “They’re expressing language that people just don’t use. And there’s a backlash and a frustration at that,” he continued. “And we have got to change this and not be about changing dictionaries, and change laws. And these faculty lounge people that sit around mulling about I don’t know what are — they’re not working. Look what happened in Buffalo, again, Seattle. I think the Republicans may have won a city attorney’s race in Seattle, the autonomous zone.”

Ocasio-Cortez took issue with Carville’s remarks in an Instagram video where she described wokeness as a term “almost exclusively used by older people these days.”

“Like the average audience for people seriously using the word ‘woke’ in a 2021 political discussion are James Carville and Fox News pundits, so that should tell you all you need to know,” she claimed. “And before people disingenuously complain ‘woke’ is denigrating to older people, it’s actually pundits like Carville using terms like ‘woke’ to insult voters under 45 that’s denigrating.”

On Sunday, Ocasio-Cortez put out another rant about wokeness, claiming it was “dangerous” for people to think that the Democratic party has a “woke problem.”

“One dangerous aspect of thinking there’s a ‘woke problem’ is that Dem chances for re-election or majorities in House, Senate, & WH rely on the racial justice issue of voting rights,” AOC wrote on Twitter. “Dems distancing from racial justice makes protection of voting rights less likely, ensuring losses. ‘Woke’ is a term pundits are now using as a derogatory euphemism for civil rights & justice. Making up a ‘woke’ problem results in putting civil & voting rights on the backburner. In a year state legislatures are planning out GOP majorities & voter suppression, that’s dangerous.”

“People think Fox News is just about indoctrinating right-wingers, but it’s also about conditioning Dems on what to run away from. Framing racial justice as ‘controversial’ is key to delaying the protection of voting rights (& others) until it’s too late. We shouldn’t indulge it,” she concluded.