Ardern's call to control what you see on social media 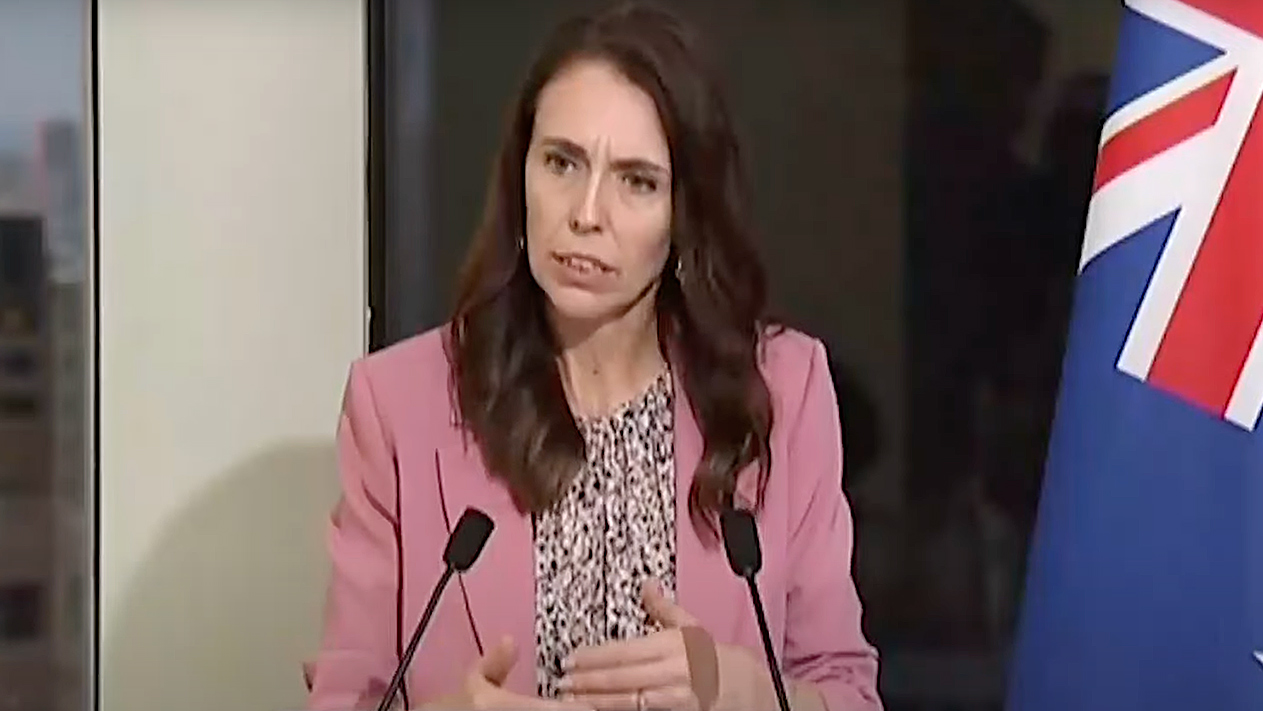 The New Zealand government plans to investigate algorithms that drive social media in a bid to stamp out extremism.

Prime Minister Jacinda Ardern announced the initiative in New York where she was co-hosting a summit on disinformation and extremism with French president Emmanuel Macron.

Social media companies use algorithms to push users toward certain sites and products. But governments warn that algorithms can also be used to nudge people towards extremist material online.

Ardern said the government needed to better understand how algorithms worked so that law makers could ensure they were not misused. She did not specify what constituted extremism or who would decide, but insisted information gained from the study would “help us create the free, open and secure internet we are all driving for”.

InternetNZ interim chief executive Andrew Cushen called on tech companies to provide governments with more information about how their algorithms worked “and what role they play in driving internet users towards extremist content and radicalisation”.

"If we can see true collaboration between tech companies, governments, civil society, academia and most importantly affected communities of online harm, we could get closer to eliminating the spread of terrorist and violent extremist content online," he said.

Twitter and Microsoft have said they will work with the government on the project which is part of the Christchurch Call.

The Christchurch Call was a call to action to eliminate terrorist and extremism content online. It followed the attack on two Christchurch mosques in 2019 that killed 51 people.