As federal servants return to the office, complaints on the 'hybrid' work model continue to mount

Chris Aylward, national president of the Public Service Alliance of Canada (PSAC), said there is a willingness to return to the office if they receive a clear answer as to why it is necessary. 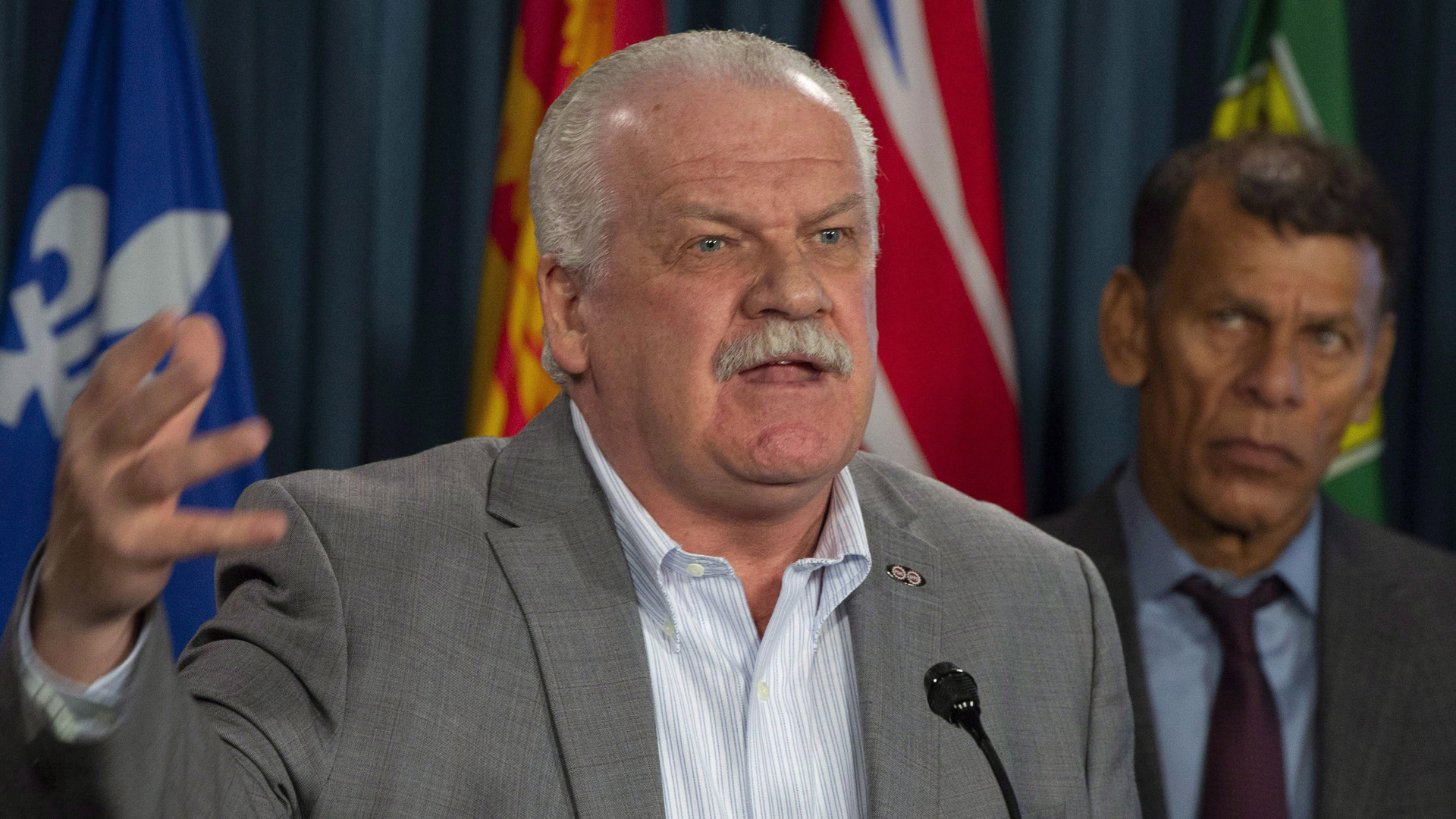 The federal government is warning public servants that those who refuse to return to in-person work after working remotely for nearly three years will face repercussions.

Treasury Board President Mona Fortier announced last month that workers from all departments must return to the office by Monday, January 16. Public servants must work in person at least twice a week by the end of March.

YuTaek Hwang is one of many public servants working remotely throughout the COVID pandemic but said his department still needed to offer information about his return to the office.

"We did get a corporate email saying they want people to be back in two to three times a week, but nothing as of recent," said Hwang.

Fortier added that a hybrid model promotes collaboration among colleagues, though an internal brief suggested that implementing a hybrid work model comes with "hiccups."

"The nature of my work doesn't require me to see or do anything in person," said Hwang. "So I don't see any merit to spending a little over two hours commuting daily," adding that he prefers working from home full-time.

Chris Aylward, national president of the Public Service Alliance of Canada (PSAC), said there is a willingness to return to the office if they receive a clear answer as to why it is necessary.

Fortier said a hybrid work model is justified, citing inconsistencies in remote work policies across federal departments. "Departments had seen that there had been some equity inconsistencies," she said.

For example, Environment and Climate Change Canada doesn't have a policy mandated for working in person. But a spokesperson for the department noted that nearly half of its employees already met the two-day minimum.

"Consistency in how hybrid work is applied across government will make employees' experiences consistent no matter where they work," said Scott Bardsley.

Aylward said he regularly hears from members about their struggles to secure childcare and their reluctance to spend hours commuting if they can work productively from home.

Some federal departments requiring in-person collaboration have returned to work at least twice a week.

Kari Glynes Elliott, another federal public servant based in Ottawa, said her department has been working in person one to two times per week since she started working there earlier this month.

However, Glynes Elliott said being surrounded by people outside her team makes work at the office difficult. "You sit down with people you don't know anything about. We have no idea where our teammates are, so we can't sit on the same floor," she added.

Additionally, Glynes Elliott cited the need for more permanent workstations in her department. She said that if workers want additional equipment to work in person, they are currently carrying it to and from work daily.

"The government [needs] to stop this right now and to come to the bargaining table so that we can negotiate this, get it into the collective agreement so that our members' rights are protected," added Aylward.

PSAC is currently in talks with the Treasury Board about hybrid work, which Aylward admitted could be progressing better, with both parties filing separate labour complaints against the other.