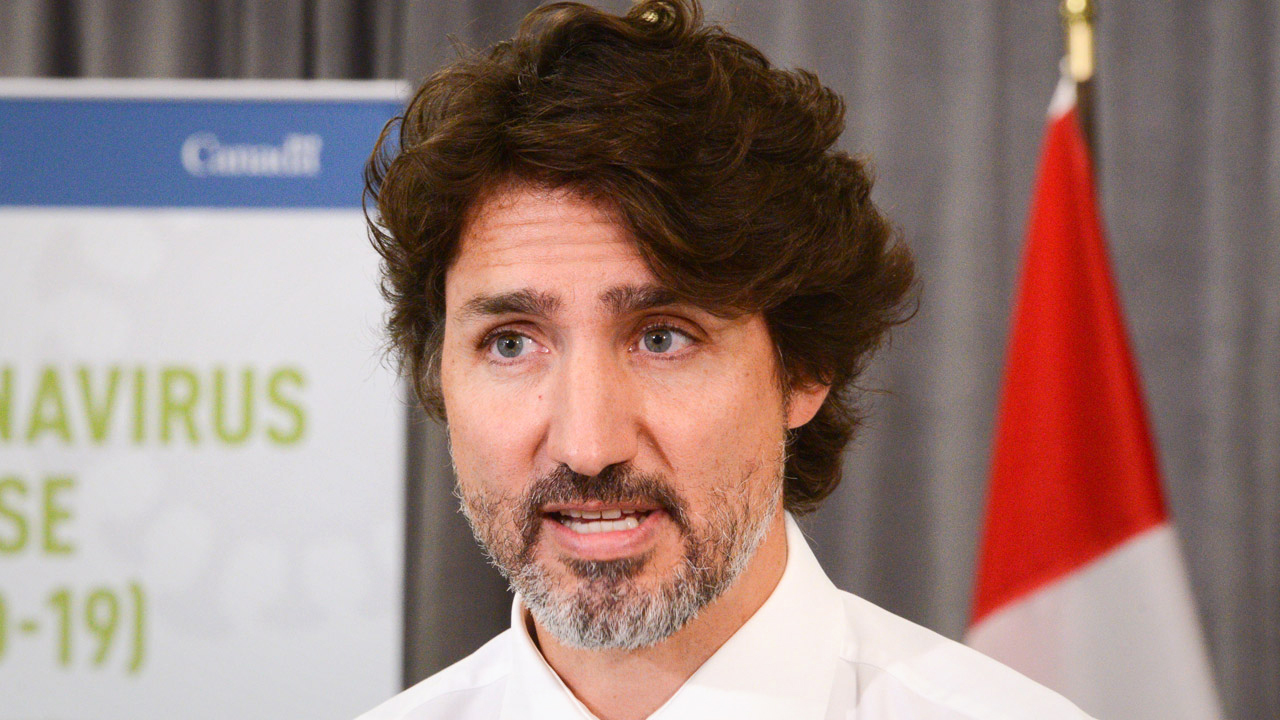 After months of lobbying from immigration advocates and protests in front of Justin Trudeau’s constituency office, the Liberals have introduced an expedited permanent residency program for asylum seekers who worked in healthcare during the coronavirus pandemic.

As of March 2020 there were 29,605 asylum claims pending, made by people who had crossed illegally into Canada as a so-called “irregular border crosser.” Despite the border being allegedly closed to international travel, Immigration, Refugees and Citizenship Canada says 1,390 people in total filed for asylum in Canada in May, and 1,570 did so in April.

According to a report published by Global News in June,

...there are no precise figures on the number of asylum seekers working in long-term care homes, but some advocates have estimated they number several hundred.

To qualify for the new immigration expedited program, candidates are required to meet all of the 7 criteria laid out by IRCC:

As with all government programs, special independence is given to Quebec, allowing the province to select those “qualifying for this special measure who wish to reside in Quebec”.

The permanent residency fast-tracking program will apply to more than just the asylum seeker, according to the IRCC press release:

As with all applicants for humanitarian and compassionate consideration, and in line with the government’s commitment to family reunification, in-Canada family members of the principal applicant would be included in the application and granted permanent residency, if the application is approved. Those who have been found ineligible to make an asylum claim, or who have withdrawn or abandoned their claims, would be excluded from applying.

Previously, Peter Kent, Conservative Immigration Critic, told the Washington Post, that each asylum case should continue to be examined on a case-by-case basis:

““It’s admirable that they took these jobs before the covid crisis, and it’s admirable that they have, in most cases, stayed in these positions to care for the most vulnerable,” “But we don’t believe that that should be a shortcut to Canadian permanent residency. … It would be, I believe, an unacceptable precedent.”

“For example, the audit found that CBSA was unaware that it should have been monitoring 1,500 removal orders for enforcement,” the audit found. “A further 2,300 orders were delayed because of the poor flow of information between IRCC and CBSA.”