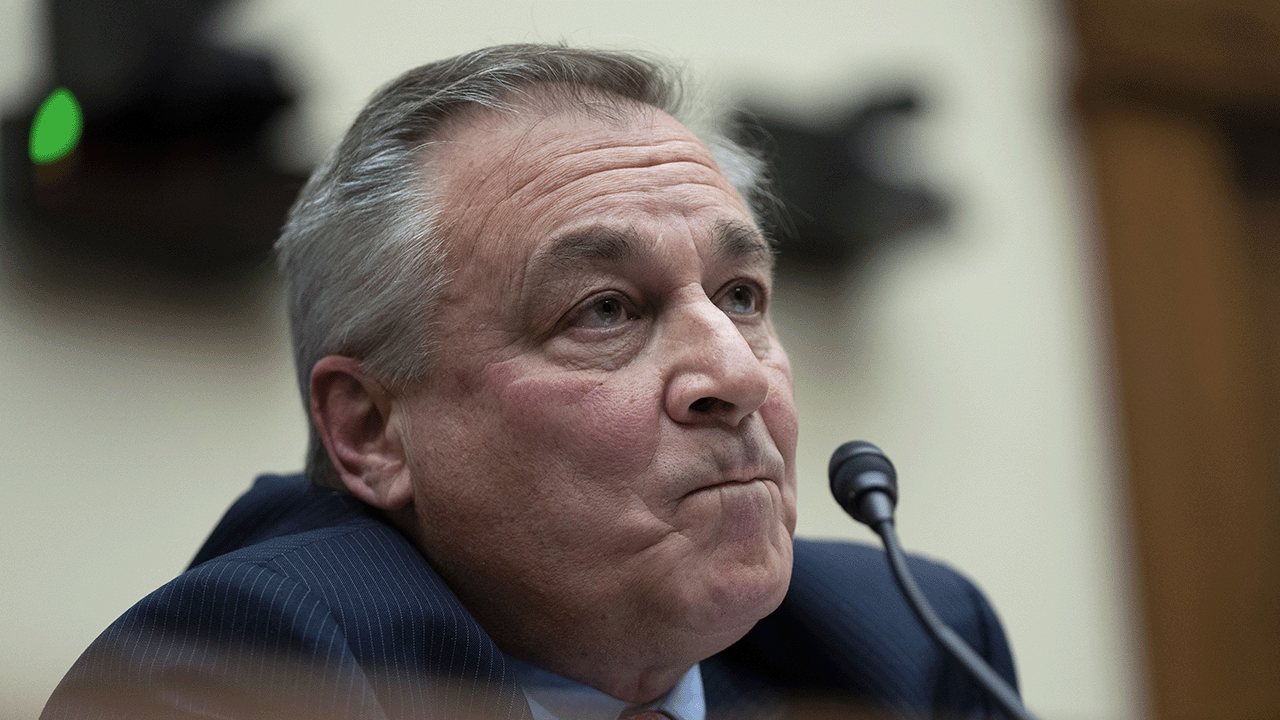 Ray, who previously managed the collapse of fraudulent energy company Enron, told lawmakers that he is working to “mitigate, to the greatest extent possible, the harm suffered” by customers and investors. He repeated earlier assertions that FTX was the worst failure of corporate controls he has witnessed in his entire career.

Bankman-Fried was previously scheduled to testify before lawmakers and now faces fraud and money laundering charges from the Securities and Exchange Commission, and other federal agencies.

Ray added that his team is attempting to implement corporate controls, such as accounting, cyber security, human resources, and risk management operations, while working “around the clock” to locate FTX assets.

He stated that FTX executives embarked upon a “spending binge” over the past year, spending as much as $5 billion on “a myriad of businesses and investments, many of which may be worth only a fraction of what was paid for them.”

The hearing marked the second in Congress regarding the collapse of FTX and possible cryptocurrency regulations. Members of the Senate Agriculture Committee recently held a hearing with Commodity Futures Trading Commission Chairman Rostin Behnam on increasing federal oversight of the nascent industry.

House Financial Services Committee Ranking Member Patrick McHenry (R-NC) asserted on Tuesday during his opening statement that regulation is necessary for the continuation of a legitimate cryptocurrency sector.

“It appears to be the same old-school fraud, just using new technology,” he said.

“We have to separate out the bad actions of an individual from the good created by an industry and an innovation.” Joseph Bankman and Barbara Fried, the parents of Bankman-Fried, have reportedly been staying with their son in the Bahamas. After Rep. Bill Huizenga (R-MI) asked whether the well-connected Democratic couple was involved with the company’s failure, Ray confirmed that his team is investigating them “as well as any other players.”

Ray added that accountants from Ernst & Young are examining whether FTX properly completed tax returns. “They are taking a comprehensive review,” he said. “They’re going backwards and starting with the earlier years.”