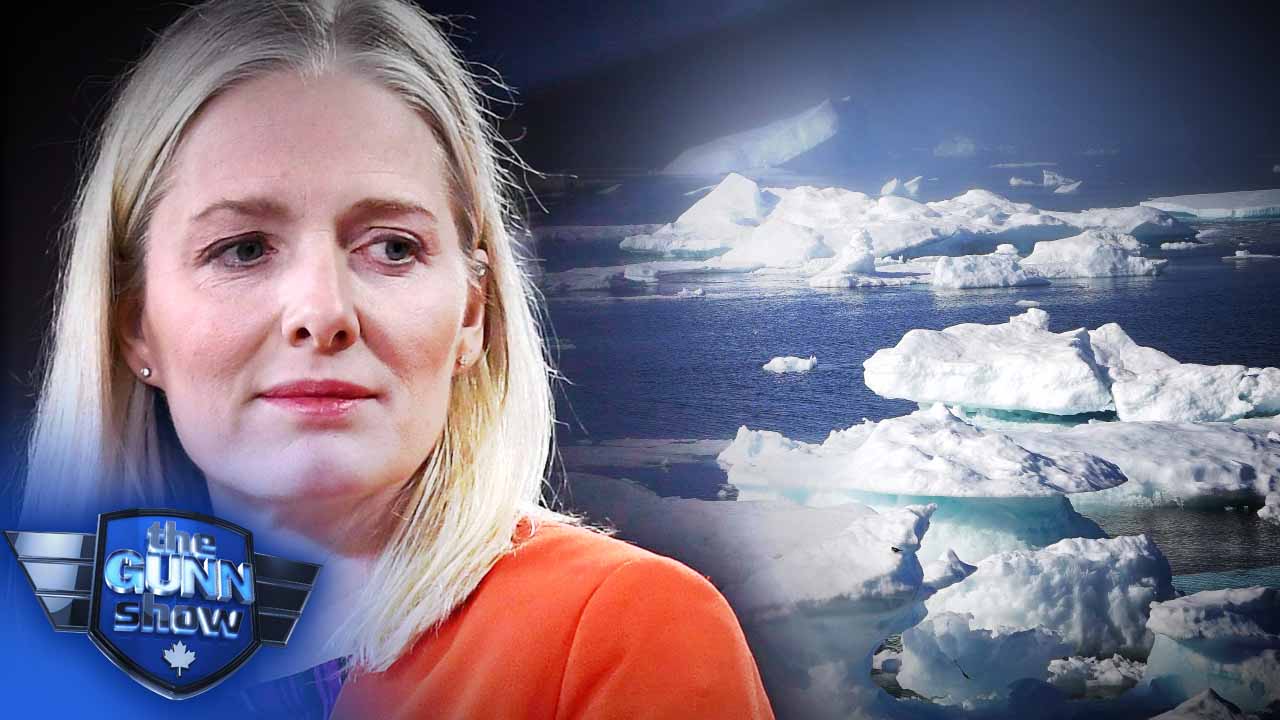 Last year it was announced that Canada would be acquiring three new icebreakers from Norway and then spend $600 million to retrofit those ships for Canadian conditions.

Then earlier in August, Trudeau announced that his government was opening up the search for a shipyard to build completely new icebreakers.

Yet Canada's Environment Minister keeps telling us that if we don't pay a carbon tax, the Arctic will be no more.

My guest tonight is someone who adds fact and figures to counter the constant fear mongering from the Left on climate change: Michelle Sterling from Friends of Science.