Journalists, activists, politicians and freedom lovers to celebrate easing of restrictions in NSW 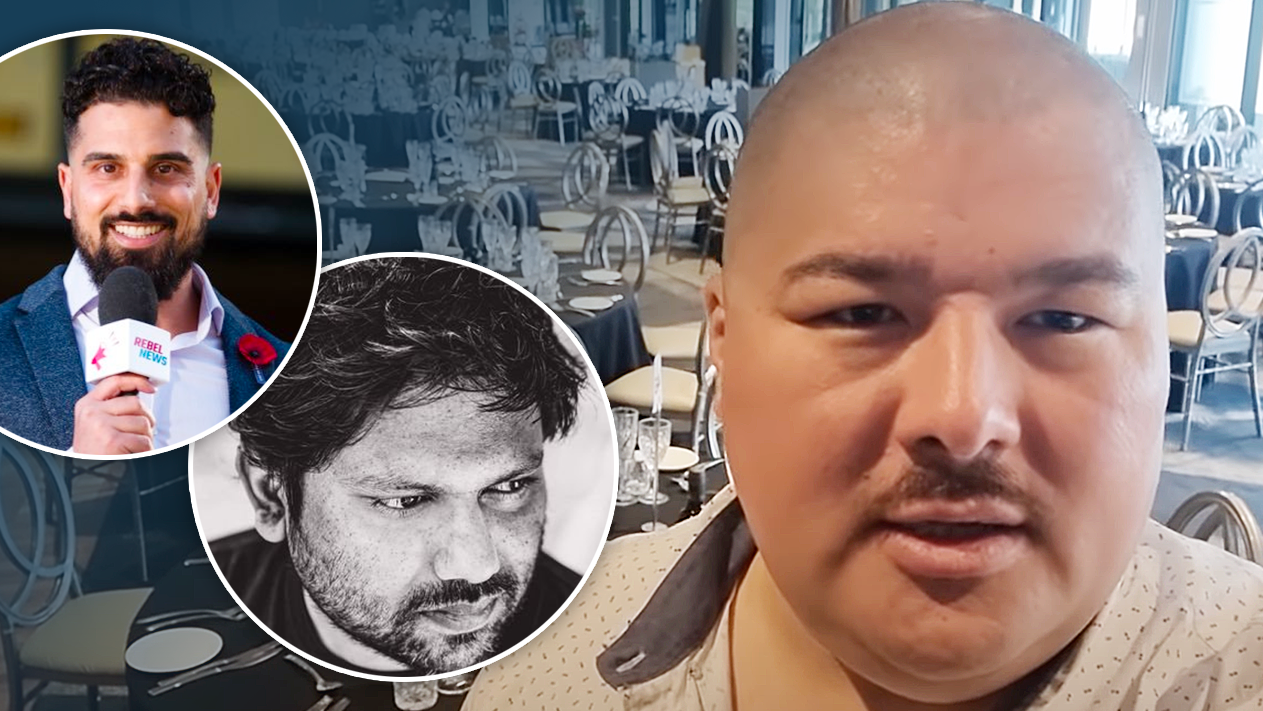 This Wednesday, the chains of segregation finally slip off New South Wales. On December 15, if Premier Dominic Perrottet keeps his word, the unvaccinated will be allowed back into society.

The state government is still actively encouraging businesses to maintain a virtuous facade of discrimination, which unfortunately means that many commercial doors will remain firmly slammed in the faces of some citizens.

Re-opening those doors will be one of the many tasks on the agenda for the Freedom movement in 2022.

HAHAHA! This is the ONLY bloke I know who can use Channel Nine to break the news that @therealrukshan and I will be joining The Freedom Ball in Sydney on Wednesday.

For now, organisers say it is time to celebrate what has been achieved in the name of ‘freedom’ by emerging centre-right parties, independent journalists, and political voices.

Hosted by The Aussie Cossack, the ‘Australian Freedom Ball’ is set to be held at the Le Montage on Wednesday night.

“A lot of these grass-roots activists have been working tirelessly for the last 18 months, and this is the first time they can all get together in the same room and have a celebration for freedom – which is much deserved,” said the Simeon Boikov, better known as The Aussie Cossack. “There is a lot of work still to be done and who knows what’s around the corner from Dictator Dan and Dictator Dom.”

“This is a defiant show of unity,” added Boikov. “There is a time to grieve, a time to reflect, and a time to celebrate. We want to bring everyone together and recognise the contribution and camaraderie that the freedom community has built over the last two years.”

A limited amount of tickets have been released to the public with last minute seats still available.