The Liberal MP stated that while the piece of legislation doesn’t have, as a purpose, to target hunters and law-abiding farmers, the use of some of their commonly-used firearms may be prohibited. 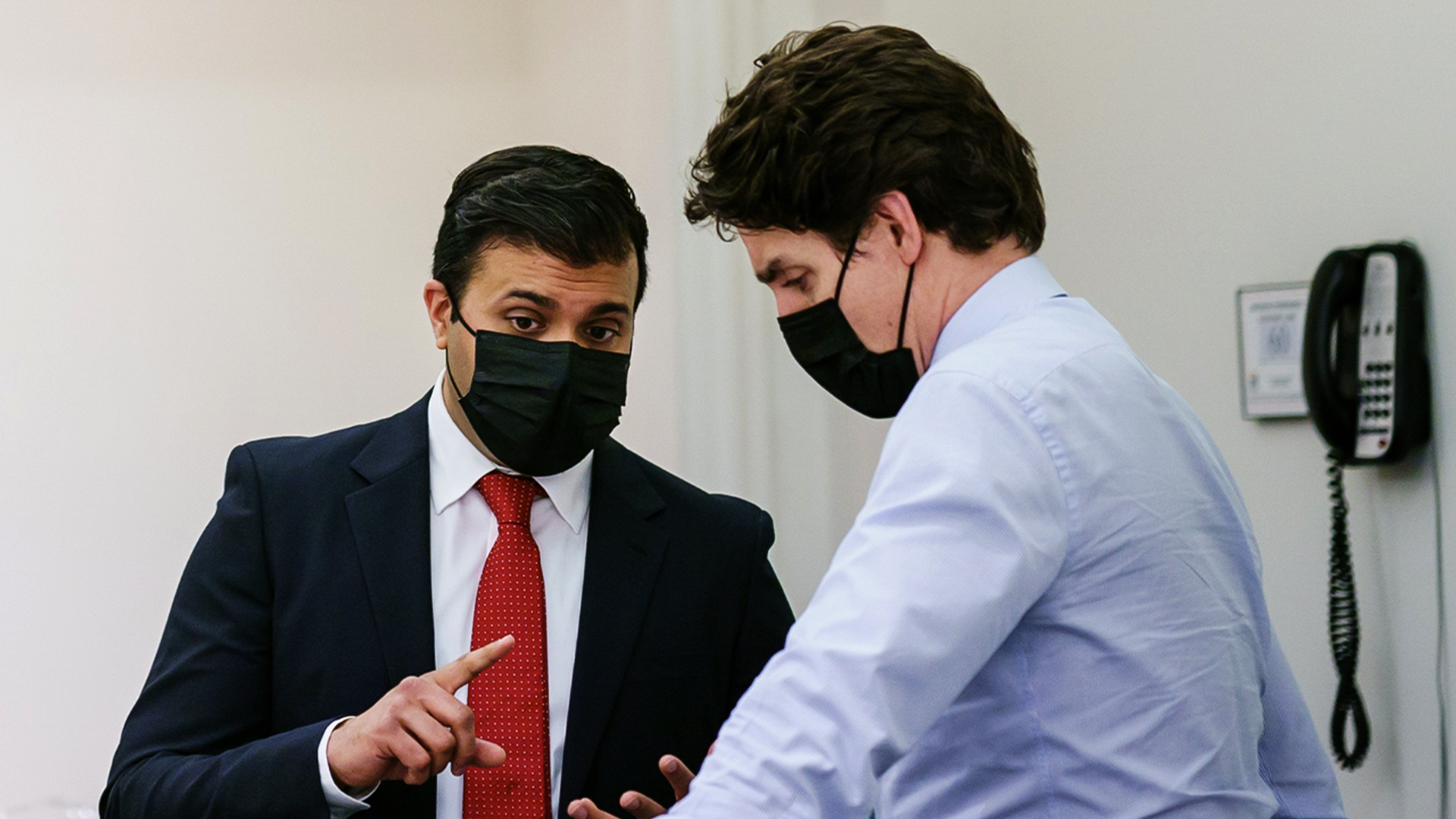 In an interview with CBC’s Catherine Cullen, the Liberal member of Parliament for Vancouver-Grenville Taleeb Noormohamed justified the fact that some firearms are used by hunters by saying that some criminals may also use these weapons for their own interests.

He stated that while the piece of legislation doesn’t have, as a purpose, to target hunters and law-abiding farmers, the use of some of their commonly-used firearms may be prohibited, which he claims could indirectly target hunters, while also targeting criminals.

“Unfortunately, both things can be true,” the member of Parliament stated.

Noormohamed notably touched on the potential prohibition of the SKS rifle.

“When it comes to the SKS, [it] has been used to kill cops across this country, because it is so inexpensive, yes it is used in some contexts by hunters,” explained Noormohamed, “but it is also unfortunately used in the hands of criminals.”

“It’s a reality that we need to accept,” he added. Noormohamed defended this theory while answering Cullen's question.

“The overwhelming majority of Canadians have said to us ‘look we need to get these guns out of our streets’ and this is where we have to figure out exactly how to thread a needle on this,” Noormohamed also claimed.

The member of Parliament also touched on the alleged misinformation surrounding Bill C-21, partially blaming the Conservative Party of Canada. “There’s a lot of misinformation out there about what is and what isn’t part of [the bill], and [...] the conservatives have done a wonderful job at stocking up a lot of fears.”

Noormohamed claimed the committee remains open to new amendments to better suit the intentions the Trudeau government has laid out.

“If there are guns on this list that shouldn't be there for all of the reasons folks have identified and that are reasonable, [...] we need to work on fixing that,” he told Cullen.

A GROWING OPPOSITION TO C-21

Recently, members of the NDP and the Liberal Party publicly voiced their opposition to certain sections of Bill C-21, essentially saying it goes too far. A Bloc Québécois MP also joined them, supporting this feeling.

The Liberal MP for Yukon, Brendan Hanley, spoke out against Bill C-21. “Many, many Yukoners […] regularly hunt, either as a food source or for the recreational aspects of hunting,” Hanley told CBC News.

“He’s confirmed what Conservatives have been saying all along,” Poilievre began. “He says, ‘I’m not happy with this gun bill and I’m not in a position to support this bill at this moment with those amendments in play.‘”

Another member of Parliament who came out against Bill C-21 is Charlie Angus, NDP MP for Timmins–James Bay in Ontario. His riding is home to a large Indigenous population.

Angus wrote on Twitter, sharing an article from CBC, that “The 11th hour amendment thrown into Bill C-21 is hugely problematic and must be fixed.”