Barry Neufeld, a school trustee in Chilliwack, B.C., has found his back up against the wall once again after advocating for public school education without gender ideology for the children he serves.

Since the number of kids experiencing rapid gender dysphoria suddenly spiked in Canada a few years ago, Barry Neufeld hasn’t been shy about raising concerns on how gender ideology teachings like those found in the SOGI 1-2-3 curriculum could be doing more harm than good.

To stand in such convictions, and sometimes doing so with a controversial flair, has meant that for the past five out of 24 years of his school board experience Neufeld has had his back up against the wall. He’s overcome failed campaigns to get him off the board, and more recently won an appeal to have his defamation case against the former B.C. Teachers Federation president Glen Hansman heard again after Hansman publicly stated that Neufeld “shouldn’t be anywhere near students.”

“If I don’t win, any parent, any Christian teacher is a target,” said Neufeld when I sat down to interview him about the upcoming case and why warning the public about gender ideology in schools is a sword he’s willing to fall on.

A give send go account has been set up for those who wish to support Neufeld’s 'David and Goliath' type legal fight for freedom of speech.

If you appreciate that at Rebel News we sat down with Neufeld to bring you an in-depth report about why he believes gender ideology has no place in the public school system, please consider supporting our journalism by buying yourself something new at RebelNewsStore.com Use coupon code Drea10 to save on your first purchase. 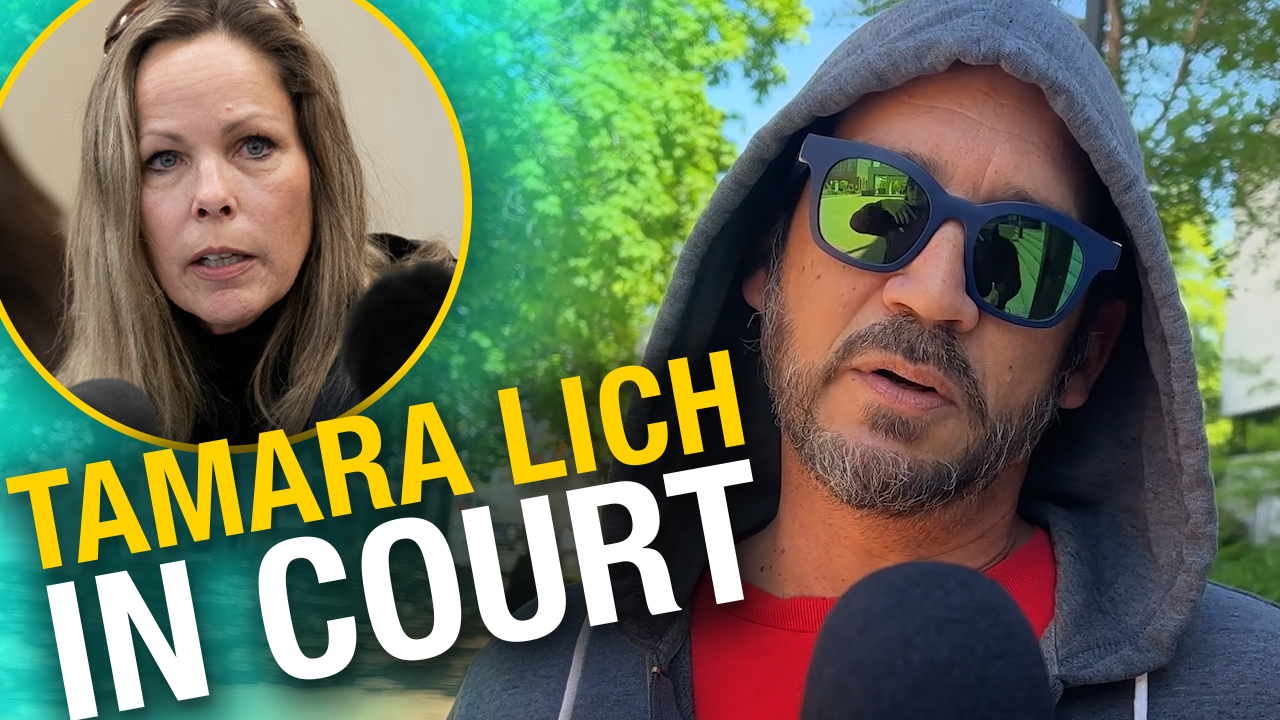 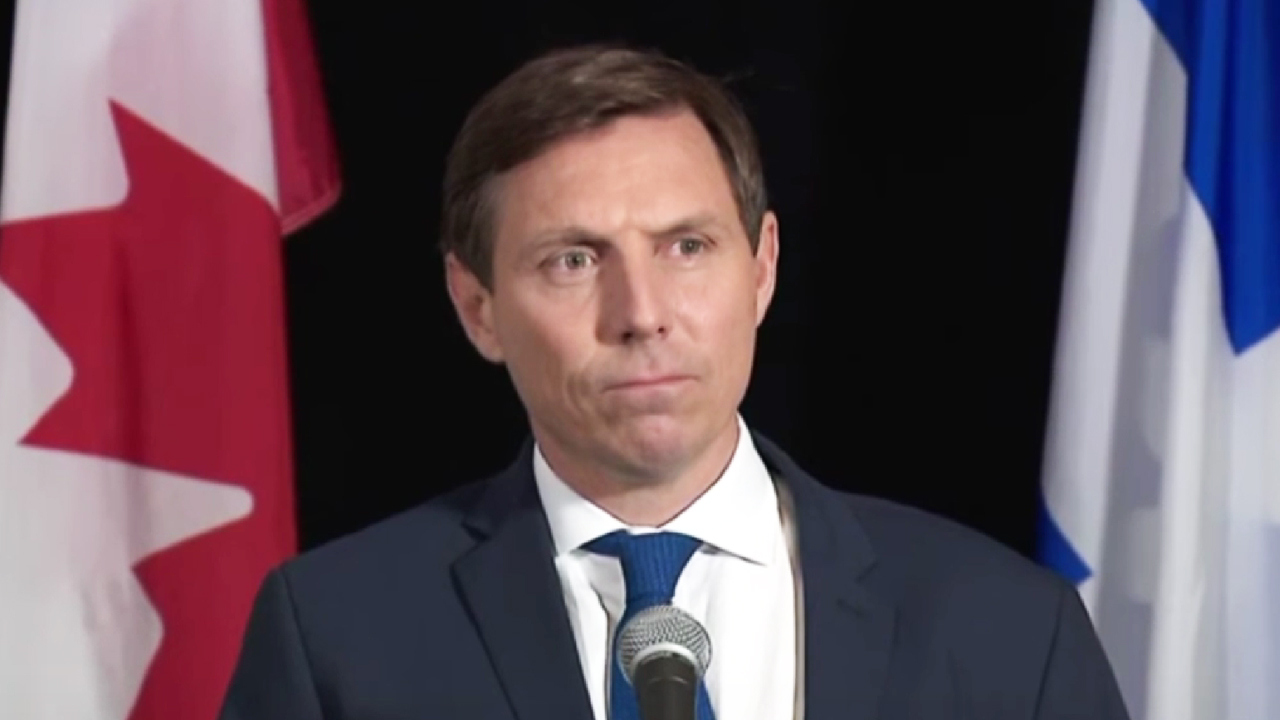