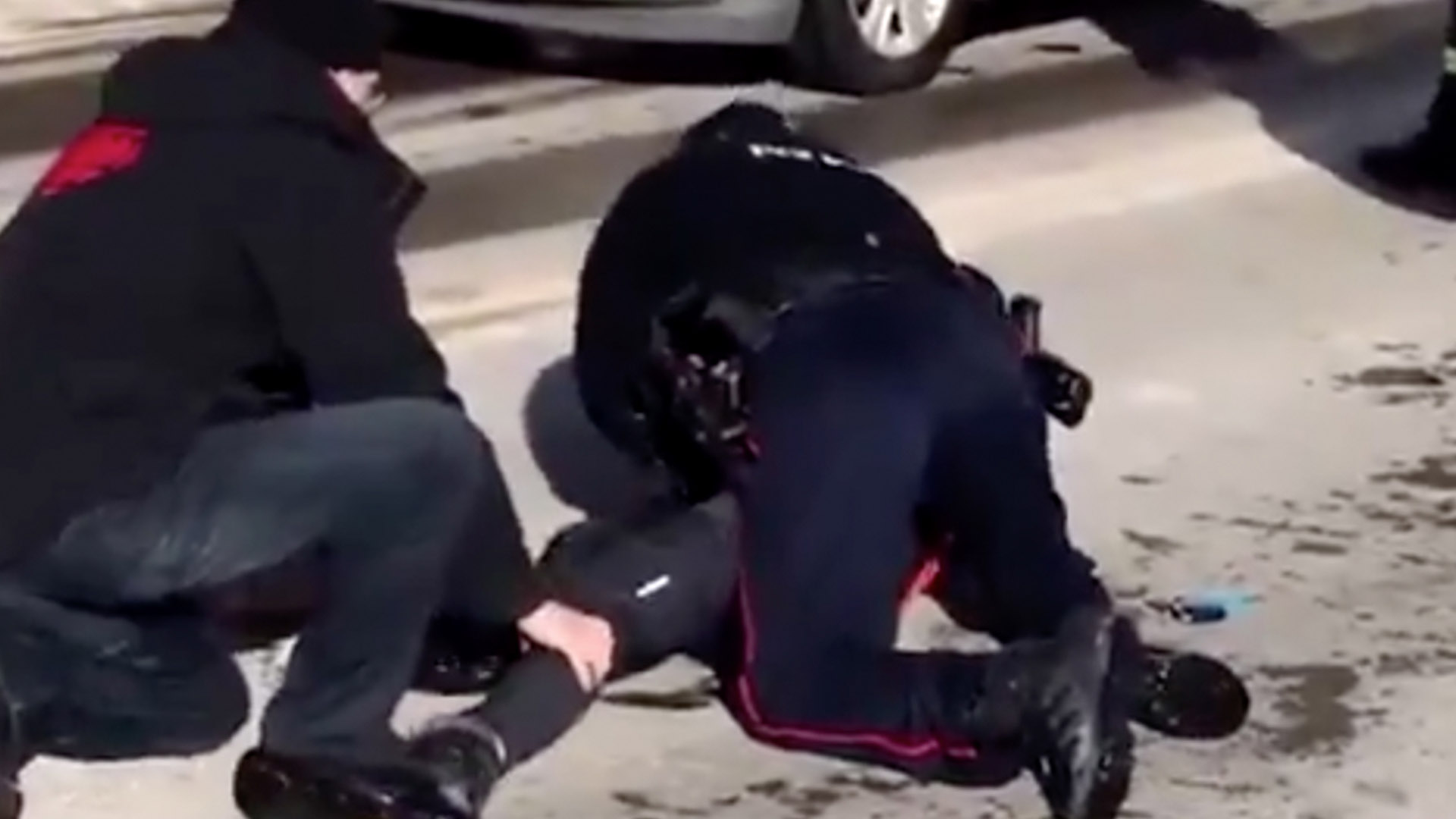 A Barrie Police Service member has been charged and suspended after a video circulated of a violent downtown Barrie arrest of a 20-year-old man in February. No word on whether the CBC employee who assisted in the illegal arrest will avoid the same consequences.

An Ontario Provincial Police press release on Thursday confirmed Barrie police Const. Jason Stamp was arrested and charged with assault and assault with a weapon following an investigation by the OPP. Stamp is an 18-year veteran of the force.

According to CBC, Barrie police confirmed that in accordance with the Police Services Act, Stamp has been suspended with pay.

The arrest was covered by Rebel News when it happened.

The heavy-handed February 4 arrest, captured on cellphone video, showed Stamp’s very physical arrest on a young man who was skateboarding. Allegedly, the 20-year-old man had skated through a red light. The video shows two officers shoving the man's face into the cold, snowy pavement. At another point, one officer hit the young man with a Taser, threatening to “light [the skateboarder] up.”

In a strange twist, a third man came over to assist the officers in their efforts to restrain the man — while wearing a CBC jacket.

It was later revealed that the CBC employee was also a volunteer auxiliary OPP officer. 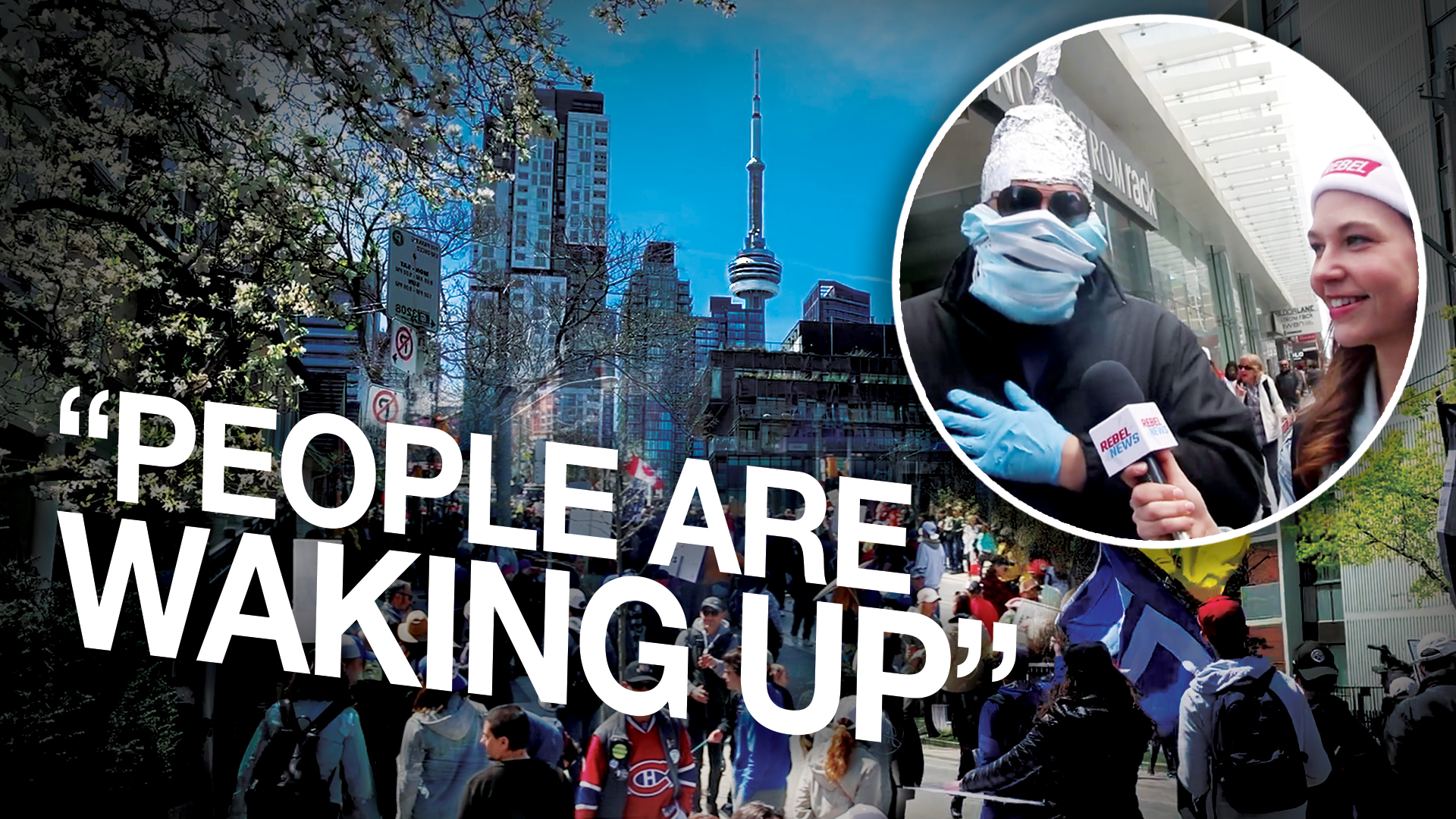