The tribunal member delivered that the former employee's misconduct led to 'an irreparable breakdown in her employment relationship with Reach' and found 'dismissal was proportionate in the circumstances.' 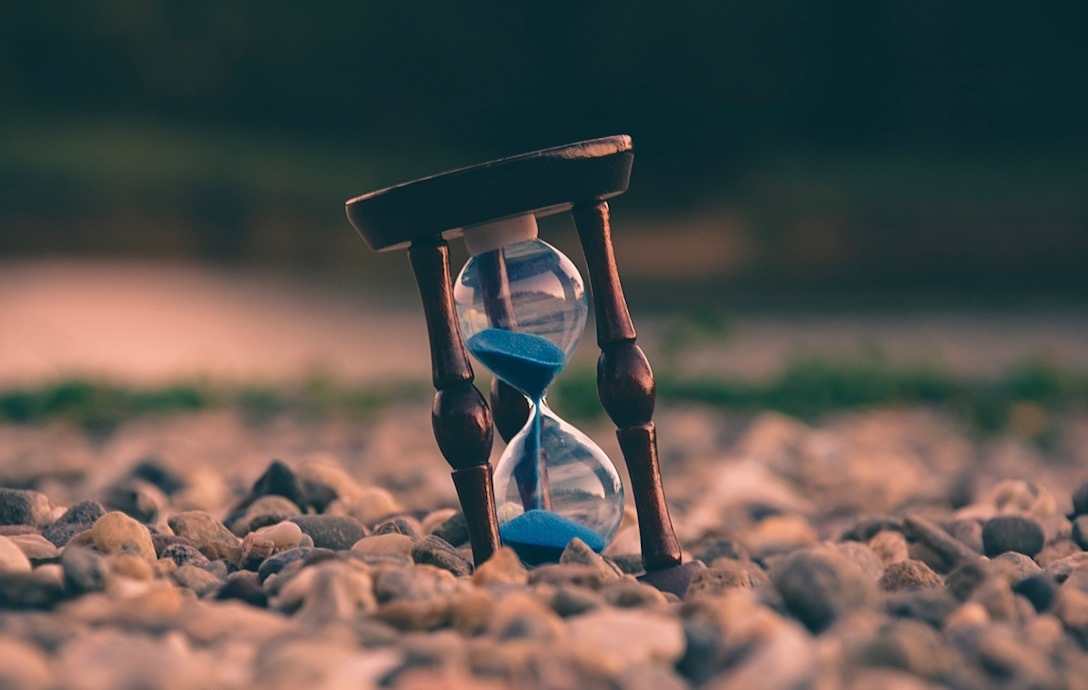 A BC accountant is in the proverbial doghouse after tracking software showed she engaged in “time theft” while working remotely. As a result, a BC Tribunal has ordered her to pay more than $2,600 to her former employer.

According to the decision released on Wednesday, the woman began remote work in October 2021. Reach CPA Inc. installed TimeCamp on her laptop after a performance review four months later to track her hours.

The now former employee claims she was fired last March without cause, and filed a suit of $5,000 to cover unpaid wages and severance pay. However, Reach submitted a counterclaim unveiling a 50-hour discrepancy between her timesheets and activity recorded by TimeCramp.

The Civil Resolution Tribunal says Reach compared the woman’s hours between late February and March and discovered she claimed 50 hours of work that the tracking software could not corroborate.

Per the decision, the woman couldn’t explain the discrepancy as she claimed illiteracy on the software use. She also told the tribunal she spent time working with hard copies that TimeCamp did not capture.

However, tribunal member Megan Stewart said that reasoning bore no relevance as the program automatically tracked and differentiated between her work and personal activities. Reach also submitted data that in the time their former employee logged for printing, she could have printed large bulks of her work documents.

Ultimately, Stewart found no evidence that the woman uploaded her work into the company’s electronic system or performed work-related tasks during the 50 hours the woman disputed in her claim.

The member delivered that the former employee's misconduct led to “an irreparable breakdown in her employment relationship with Reach” and found "dismissal was proportionate in the circumstances."

"Time theft in the employment context is viewed as a very serious form of misconduct," reads the decision. "Trust and honesty are essential to an employment relationship, especially in a remote-work environment."

The woman now has to pay Reach $2,603 plus interest for damages caused by the "time theft," along with a $125 fee to the tribunal, and fees owed to the company for home office equipment and educational expenses.

Dentons partner Eleni Kassaris primarily represents employers and said the uniqueness of this case struck her. "What did stand out for me was that they assess the time [of] theft damages at all," Kassaris told CTV News.

"Proving and getting compensated as an employer because someone stole time, it's going to be a small number of cases where that's possible," she noted, adding that companies who file this kind of civil suit typically receive little money from tribunals.

"It's hard to get around the fact that you're trying to basically rip off your employer," she said. "So, whether it's actually stealing from the cookie jar, misappropriating funds — stealing is the type of conduct that, if the employer can show that you did it, I think they're justified in terminating for cause."