B.C. Human Rights Tribunal rules that refusing to use preferred pronouns is a human rights violation

Jessie Nelson was awarded $30,000 after Nelson was fired for asking the manager to use they/them pronouns at the Gibsons, B.C. restaurant Bueno Osteria. 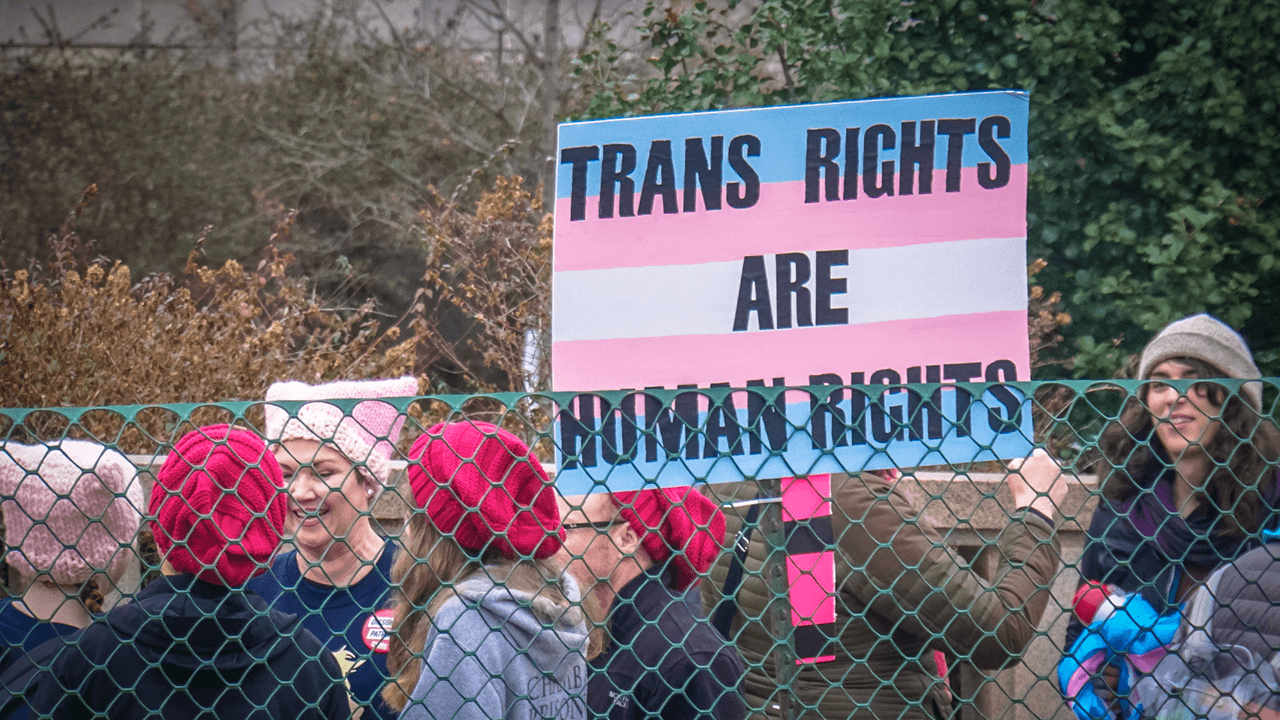 The British Columbia Human Rights Tribunal ruled in favour of a non-binary individual, Jessie Nelson, who identifies as “gender fluid” and transgender after Nelson was fired for asking the manager to use they/them pronouns at the Gibsons, B.C. restaurant Bueno Osteria, run by Michael Buono and Ryan Kingsberry.

According to the tribunal, refusing to use someone's preferred pronouns violates their human rights.

Brian Gobelle, the bar manager, “persistently referred to Jessie Nelson with she/her pronouns,” and used gendered nicknames like “sweetheart,” “honey,” and “pinky,” according to the ruling by Devyn Cousineau, a member of the British Columbia Human Rights Tribunal. CBC reports that the nickname “pinky” was a reference to Nelson’s pink hair.

Kingsberry said that Nelson came on “too strong, too fast,” and was “too militant,” according to Pink News.

As a result of the 42-page ruling, Nelson was awarded $30,000. The ruling describes a work environment where only some colleagues respected Nelson’s preferred pronouns, while others expressed unhappiness over Nelson’s militant attitude.

During the verbal altercation between Nelson and Gobelle, Nelson touched Gobelle’s shoulder and called Nelson “sweetheart” in return. Cousineau determined that this did not amount to a physical assault.

One of Nelson’s coworkers, Stacy Coplin, overheard a conversation of Nelson’s termination, which was detailed to the tribunal.

"Eventually [Kingsberry] told Jessie Nelson that they had just come off 'too strong too fast' and were too 'militant' — a word that reminded Jessie Nelson of what Mr. Gobelle had said about them," Cousineau wrote.

"They challenged Mr. Kingsberry that they were being fired because of their pronouns. Ms. Coplin recalls Mr. Kingsberry telling Jessie Nelson that 'part of the problem is making sure you vibe with the team,' and that they had made people uncomfortable.”

Nelson alleged that the termination and the employer’s response was tantamount to discrimination in employment based on Nelson’s gender identity and expression.

“Like a name, pronouns are a fundamental part of a person's identity. They are a primary way that people identify each other,” wrote Cousineau. "Using correct pronouns communicates that we see and respect a person for who they are. Especially for trans, non‐binary, or other non‐cisgender people, using the correct pronouns validates and affirms they are a person equally deserving of respect and dignity."

Nelson said the discrimination was “a piece of trauma, a long line of trauma, for a trans person living a trans experience.” Nelson added that the experience left them “sad and scared.”

Nelson said that the restaurant job was one of the “first jobs I had where I felt confident enough to disclose who I was. This was the first time I was like ‘you know what, I’m going to be fully myself.’”

“I was scared and sad for myself, but more than that I was really worried about future people… I am here today in bringing this forward because it is important for me, as a trans person, to have my existence respected,” Nelson added. “I’m a human being, with a beating heart and a desire to be seen and valued and heard in the world. And I’m also here for every other current and future trans or queer person working in a service or customer‐facing setting so that hopefully this doesn’t happen anymore.”