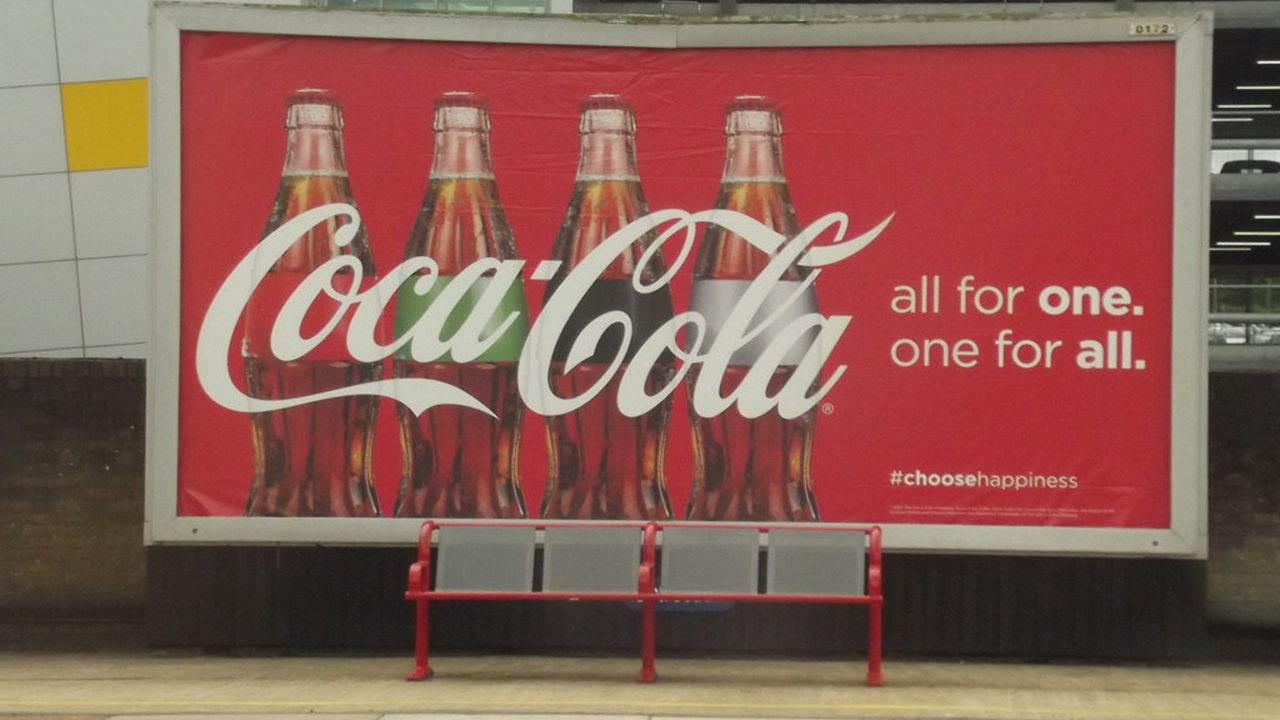 A whistleblower at soda giant Coca-Cola has reportedly revealed that the company is “forcing” its employees to complete online training that tells them to “try to be less white.”

🚨🚨🚨 BREAKING: Coca-Cola is forcing employees to complete online training telling them to "try to be less white."

These images are from an internal whistleblower: pic.twitter.com/gRi4N20esZ

To be less white is to:

In DiAngelo’s seminar, viewers are told that “In the U.S. and other Western nations, white people are socialized to feel that they are inherently superior because they are white. Research shows that by age 3 to 4, children understand that it is better to be white.”

“Try to be less white,” reads a slide in a chapter titled “What you can do.”

Borysenko released screenshots of the slide as well as a walkthrough of the images in a YouTube video, which she revealed to be publicly available on LinkedIn.

“You can see for yourself. The Coca-Cola icon is in the top right hand corner on some of the images because they're using LinkedIn content for their internal platform,” wrote Borysenko on Twitter, who added “One thing you all should keep in mind is that Coke probably isn’t the only company using this training with their employees. It’s on LinkedIn Learning — any company can pay for it. What other companies are making their employees do it?” 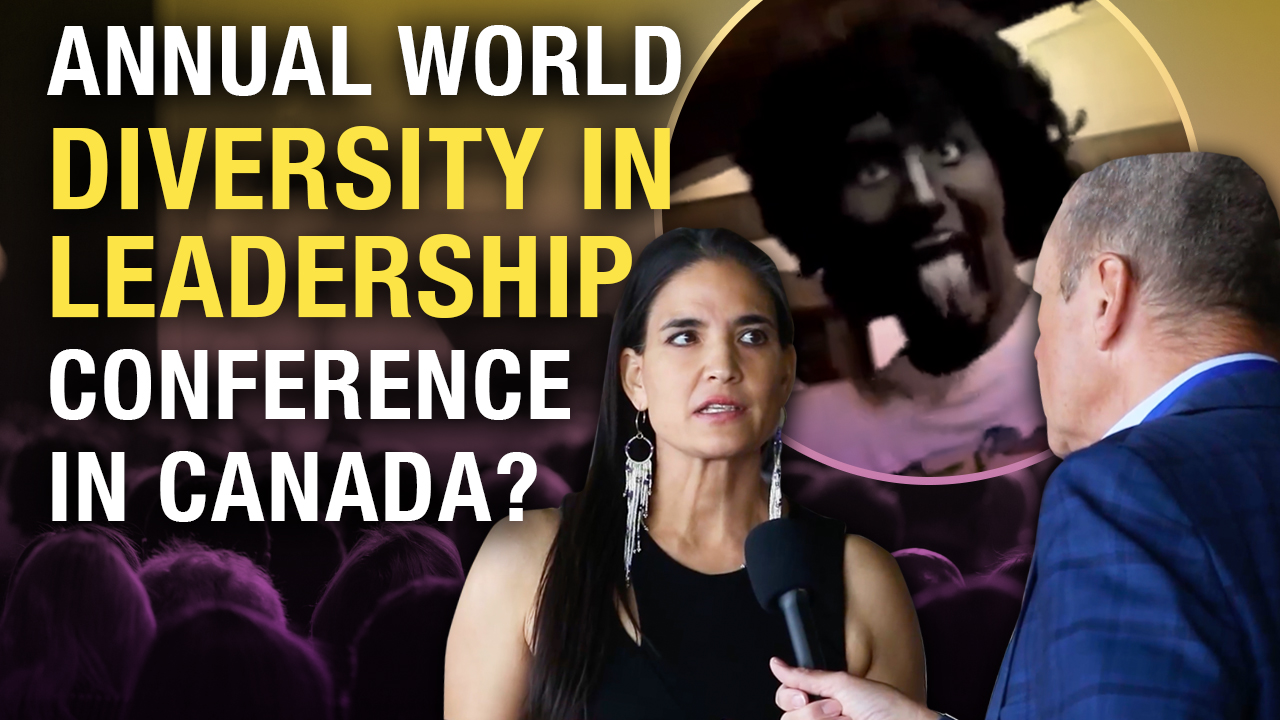 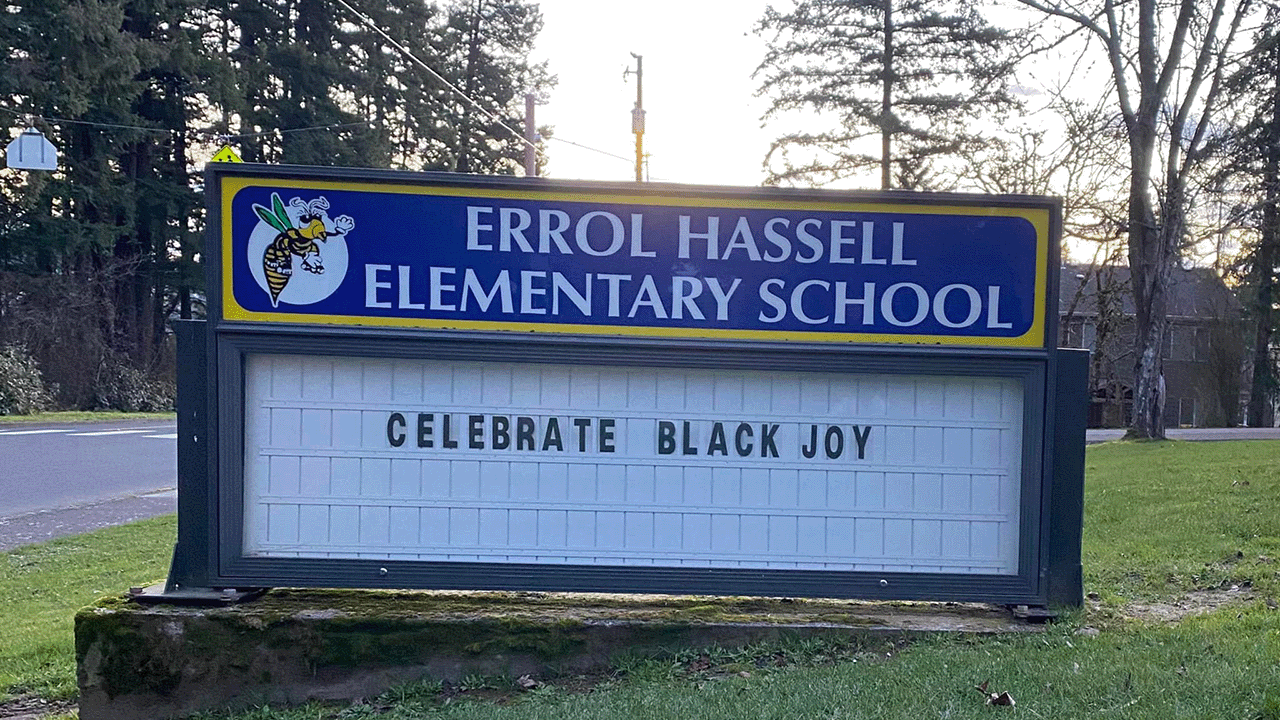