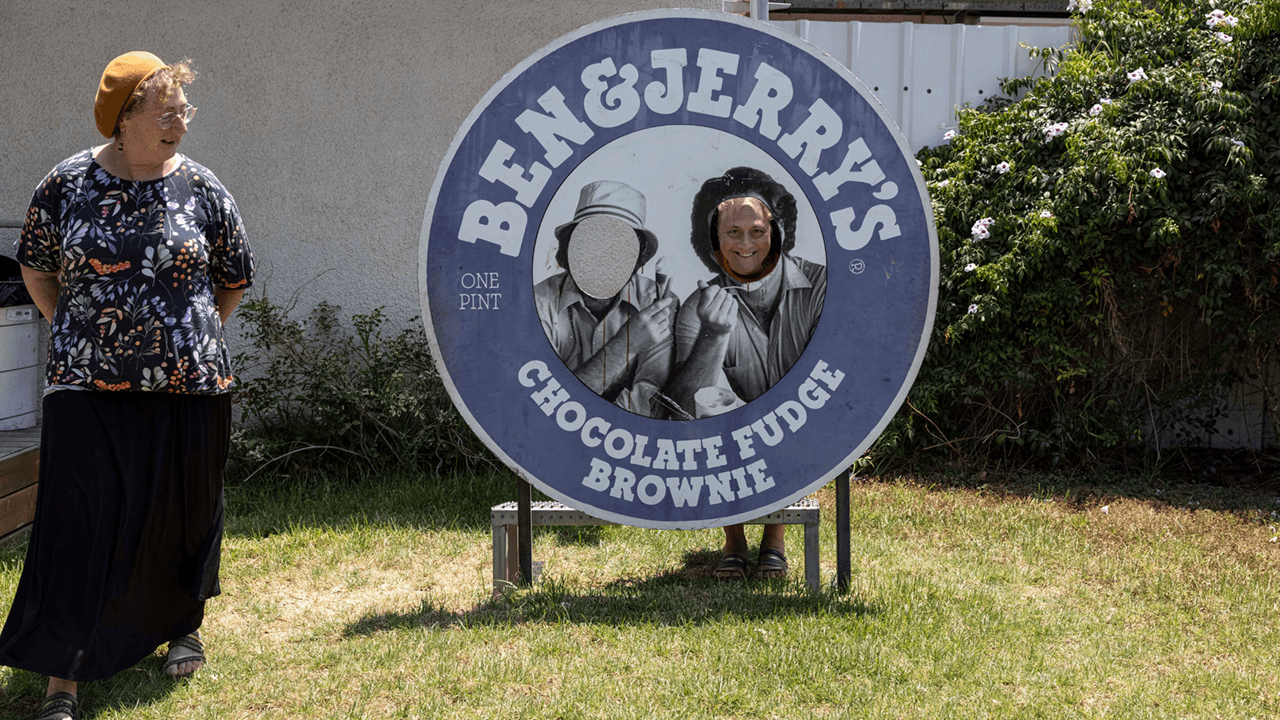 The Ben & Jerry’s ice cream company announced at the start of the week that it would cease the sales of its products in “Occupied Palestinian Territory,” claiming that it was “inconsistent with our values.” The company issued the boycott amid calls from the antisemitic Boycott, Divestment, and Sanctions campaigns that demanded to know why Ben & Jerry’s, which routinely supports progressive causes, was doing business in Israel.

The decision to participate in the boycott prompted immediate condemnation from Israeli officials on both the left and right, including Israeli Minister of Foreign Affairs Yair Lapid and Prime Minister Naftali Bennett.

According to the Associated Press, Bennett vowed to “act aggressively” against the company. Bennett’s office said the prime minister spoke with Alan Jope, chief executive of Ben & Jerry’s parent company Unilever, raising concerns about what he called a “clearly anti-Israel step.”

The move, Bennett’s office said, would have “serious consequences, legal and otherwise,” and that the country would “act aggressively against all boycott actions directed against its citizens.”

U.S. State Department spokesman Ned Price refused to comment directly on the boycott but said that the United States rejects the BDS movement, as it “unfairly singles out” Israel.

Gilad Erdan, Israel’s Ambassador to the United Nations and the United States, sent letters to dozens of state governors whose states have laws prohibiting boycotts against Israel to consider speaking out against the decision “and taking any other relevant steps, including in relation to your state laws and the commercial dealings between Ben & Jerry’s and your state.”

I urged them to act against @benandjerrys decision to not sell its products in the eastern part of Jerusalem and Judea & Samaria. We will make clear to Ben & Jerry’s that its antisemitic decision will have consequences. 2/2

As a friend of the Jewish people and the State of Israel and in the name of our shared values of democracy and equality, I wish to bring an important matter to your attention and ask for your assistance.

Earlier today, July 19th, Ben & Jerry’s announced their intention to boycott hundreds of thousands of citizens living in Judea and Samaria. We view this decision very severely as it is the de-facto adoption of anti-Semitic practices and advancement of the de-legitimization of the Jewish state and the dehumanization of the Jewish people.

In addition to the great moral difficulties that derive from such a boycott, Ben & Jerry’s announced policy seems to also trigger potential legal ramifications, based on laws legislated by over 35 States, including your state, meant to counter these types of hate driven boycotts.

I believe today, as I did back in 2018 when I served as Israel’s Minister of Strategic Affairs, that rapid and determined action must be taken to counter such discriminatory and anti-Semitic actions. We must stand united and send an unequivocal message that this will not be tolerated.

As Arab nations cancel their decades long boycott of the Jewish state and sign peace agreements with Israel, and cultural and economic cooperation in our region is growing, American companies with radical ideological agendas cannot be allowed to go against the policy of the United States and act against normalization and peace. Moreover, the past has proven that the citizens of Israel are never the only ones who suffer from such boycotts as these significantly harm Palestinians as well. For example, in the supermarkets in Judea and Samaria where Ben & Jerry’s products are sold, both Israelis and Palestinians work and shop.

The BDS movement is not interested in promoting peace or a better future for the Palestinians, but rather in demonizing and discriminating against Israel, the one true democracy and America’s strongest ally in the Middle East.

Very similarly to the Airbnb case of November 2018, Ben & Jerry’s policy seems, as mentioned above, to also violate the anti BDS laws of many states, including the law of your own great state.

As a response to the policy change announced by Airbnb in 2018, several lawsuits were filed against the company both in Israel and in the United States, and several states spoke out and even acted to enforce their laws against the company. These combined efforts were successful in getting Airbnb to reverse its discriminatory policy within a short period of time.

I ask that you consider speaking out against the company’s decision, and taking any other relevant steps, including in relation to your state laws and the commercial dealings between Ben & Jerry’s and your state.