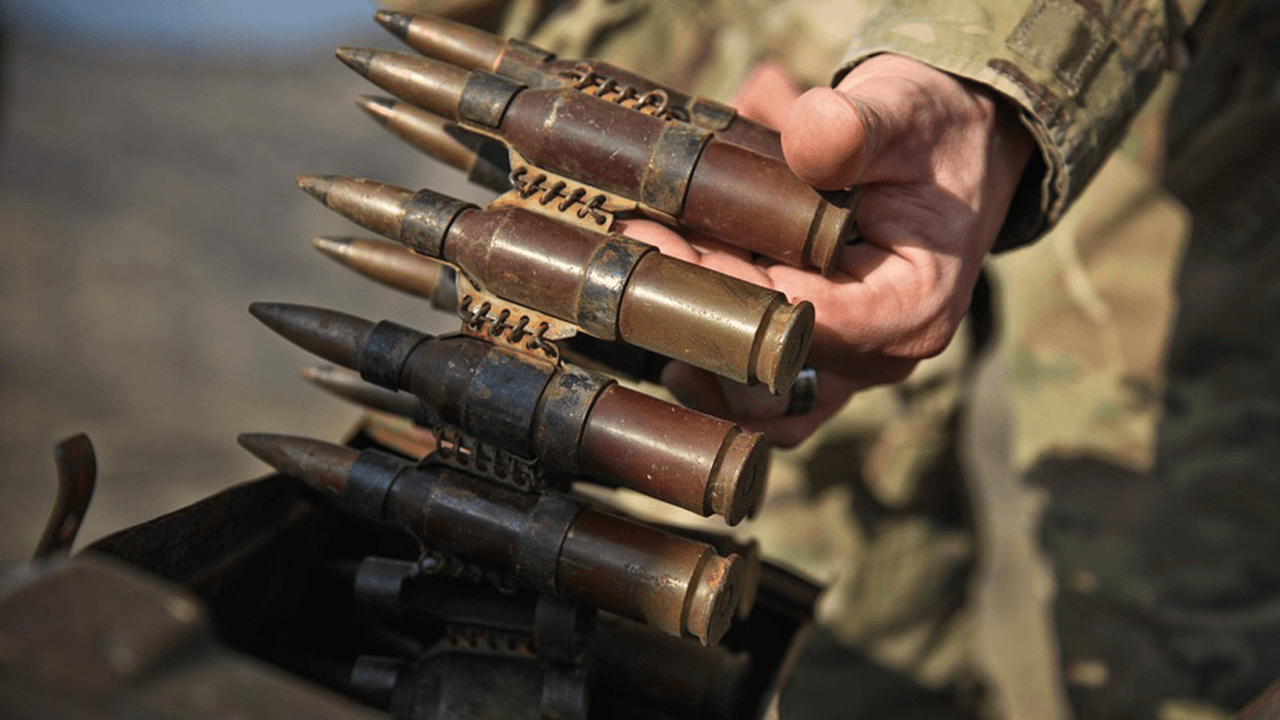 The U.S. State Department announced on Friday that it will restrict the importation of certain Russian firearms and ammunition.

According to a State Department press release from August 20, the sanctions on Russian firearms and ammunition are due to the Russian Federation’s “use of a ‘Novichok’ nerve agent in the August 2020 poisoning of Russian opposition figure Aleksey Navalny.”

According to the National Association for Gun Rights, the sanctions will make the popular 7.62×39 rifle round “used by sportsmen, hunters, and Second Amendment enthusiasts alike…impossible to find.”

The department stated that the sanctions will remain in place for no less than 12 months, adding that the restrictions can only be lifted if the executive branch “determines and certifies to Congress that Russia has met several conditions” under the Chemical and Biological Weapons Control and Warfare Elimination Act of 1991 (CBW).

“Today, the Departments of State and the Treasury also designated numerous individuals and entities, including operatives involved in poisoning Mr. Navalny and entities that have developed Russia’s chemical weapons capabilities,” the State Department wrote. “Together with the measures imposed under the CBW Act, these actions send a clear message that there will be accountability for the use of chemical weapons.”

The National Rifle Association (NRA) condemned the move as another attempt by the Biden administration to restrict Americans’ Second Amendment rights.

“American gun owners were already suffering from a market where demand was exceeding available supply. This new move by the Biden Administration will severely worsen the present supply problems,” the NRA wrote.

“It may also result in the shuttering of American small businesses that rely heavily on the importation of Russian ammunition,” the NRA added. “All of this is of course by design for the Biden Administration.”