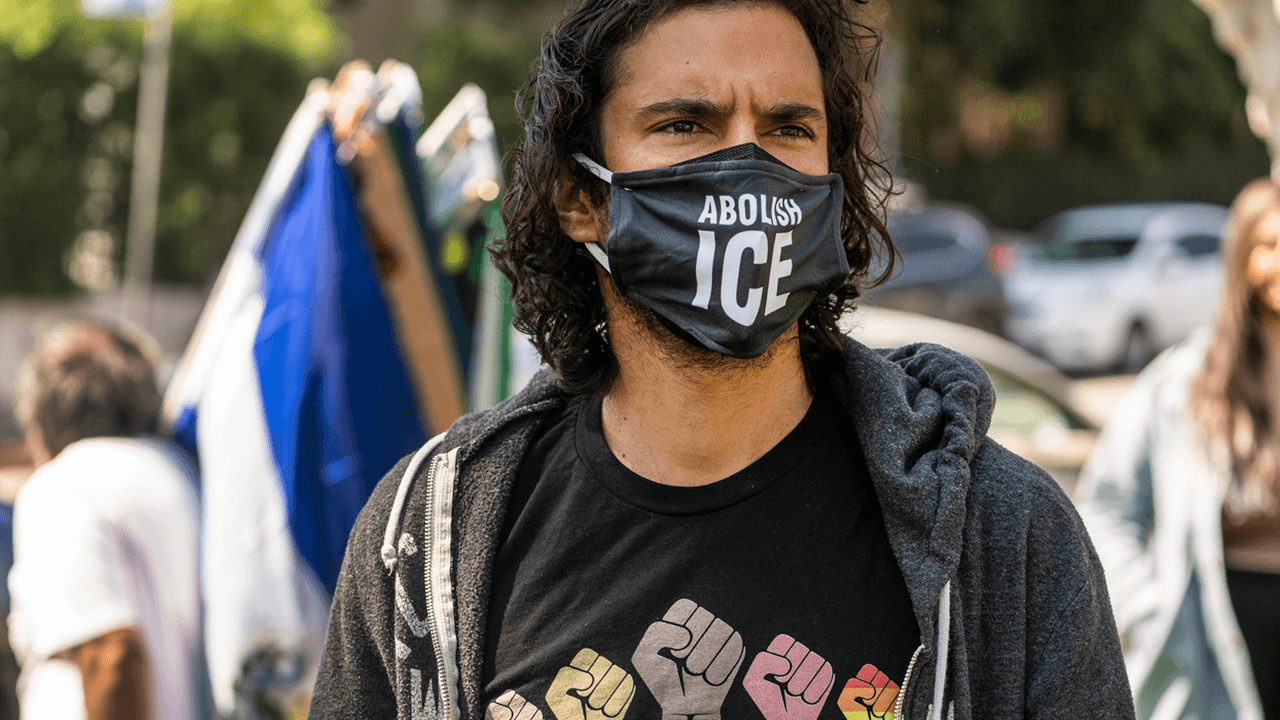 The Biden administration has gotten rid of former President Trump’s plan to limit immigration of those who would be financially dependent on the government, informing the Supreme Court on Tuesday that it will no longer defend policies seeking to impose limits on the admission of immigrants considered likely to become overly dependent on government benefits.

The move is expected to cause a surge in migration along the southern border, which is already at crisis levels. Under President Trump, illegal entry along the border was at a trickle in comparison to present levels, which have seen thousands of crossings each day since Joe Biden took office on Jan. 20.

During his campaign for the White House, Biden promised to offer amnesty to millions of illegal immigrants and enable them to attain asylum in the United States. Over 100,000 illegal crossings flooded the U.S. border in just four weeks, reports the National Pulse.

In 2019, Trump’s Department of Homeland Security announced an expansion to the definition of “public charge” to be applied to people who could be denied immigration due to a concern that they would become primarily dependent on the government for their livelihoods.

NBC News reports that the designation was previously based on an assessment that an immigrant would be dependent on cash benefits specifically. Under Trump’s rewriting of the terminology, the definition would be broadened to include non-cash benefits like Medicaid and federal housing assistance as well.

Under the expanded definition, anyone likely to require that level of assistance from the government for more than 12 months in a three-year period would be covered as a public charge.

The government has had the authority to refuse admission to immigrants likely to become public charges, but the term was not formally defined until the Trump administration’s policy of adding non-cash benefits and taking into account a variety of factors including age, financial resources, employment history, education and health. The Trump administration argued that the expansion of the definition would reinforce "the ideals of self-sufficiency and personal responsibility, ensuring that immigrants are able to support themselves and become successful here in America."

Trump’s policy was contested in a variety of courts by pro-immigration activists who argued that it violated federal law, prompting the administration to appeal verdicts delivered in lower courts that were divided on the issue. The Supreme Court agreed to take up the issue in late February. Biden’s move would effectively cede the verdict to the lower courts.