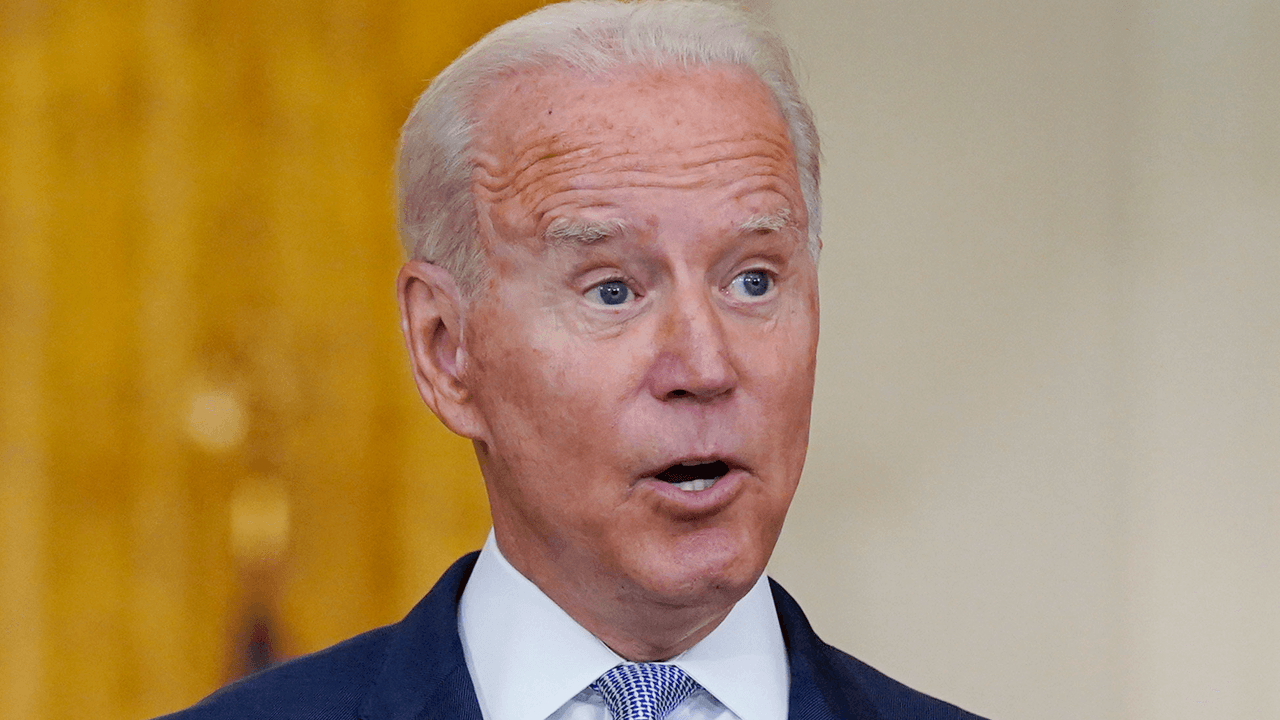 The Biden administration has reportedly discussed the possibility of mandating COVID vaccines for interstate travel — a move that, if passed, would require truck drivers, tourists, and anyone whose work requires them to cross state lines to be fully vaccinated. While the president has yet to make any official moves adopting the measure, it remains a strong possibility amid the administration’s struggles to keep case numbers down.

The Associated Press reported on Friday that White House officials say Biden had intentions to initially operate “with restraint” to ensure Americans “were ready for the strong-arming from the federal government.” That government has apparently entered into the “strong-arming” phase, which it did by requiring millions of federal workers to report their vaccination status or face fines and other penalties. The Department of Defense has also mandated vaccines for the U.S. military.

Despite these moves, Biden has yet to impose his will on the American public at large through vaccine mandates or a federal vaccine passport — something the Associated Press says would face legal opposition if he tried to do so.

“But even as Biden becomes more aggressive, he has refrained from using all his powers to pressure Americans to get vaccinated. He’s held off, for instance, on proposals to require vaccinations for all air travelers or, for that matter, the federal workforce,” the outlet reported. “The result is a precarious balancing act as Biden works to make life more uncomfortable for the unvaccinated without spurring a backlash in a deeply polarized country that would only undermine his public health goals.”

One of the measures discussed by the Biden administration is to mandate vaccines for interstate travel, or change how the federal government reimburses treatment for unvaccinated members of the public who get hospitalized with COVID-19. Despite discussions on the administration’s next steps, Biden’s cohort reportedly worried that the extreme measures would be too polarizing “at the moment,” which leaves them on the table to be implemented in the future.

The Biden proposal was previously touched upon by the Trump administration, when Trump mused about restricting domestic flights to areas rife with COVID-19 early in the pandemic. However, the former president never followed through with the idea.

The possibility of vaccine mandates for interstate travel would likely fall afoul of the Commerce Clause or the Comity Clause of the U.S. Constitution, among other pieces of legislation. The latter prevents states from treating citizens of other states in a discriminatory manner, and an explicit right to interstate travel is associated with the clause.

How such a mandate would pass, much less enforced, remains to be seen, as local and state police officers would have to be compelled to carry out their duties for the federal government, possibly in violation of local and state laws.

Likewise, changing reimbursement rates for certain diseases and conditions and singling out those who suffer from COVID-19 without the vaccine would likely see challenges in the courts.

For now, such suggestions remain in the realm of speculation — but that doesn’t mean colleges and workplaces aren’t already gearing up for privately-implemented vaccine mandates for their workers. The reported proposals come days after Dr. Anthony Fauci proposed mandating vaccines for teachers.

“I’m going to upset people, but I think we should,” Fauci said in an MSNBC interview with Joe Scarborough. “We’ve had 600,000-plus deaths and we are in a major surge now as we’re going into the fall, into the school season. This is very serious business.”

“You’re talking about local mandates, for schools, for teachers for universities for colleges,” Fauci said. “I’m sorry. I know people must like to have their individual freedom and not be told to do something but I think we’re in such a serious situation now that under certain circumstances mandates should be done.”