'Just factually not true' gas prices were up ahead of Ukraine war: Biden energy advisor

Amos Hochstein defended Biden’s energy policies, which have led to skyrocketing energy prices – a consequence of Biden’s push for renewables and systematic dismemberment of America’s oil and gas industries. 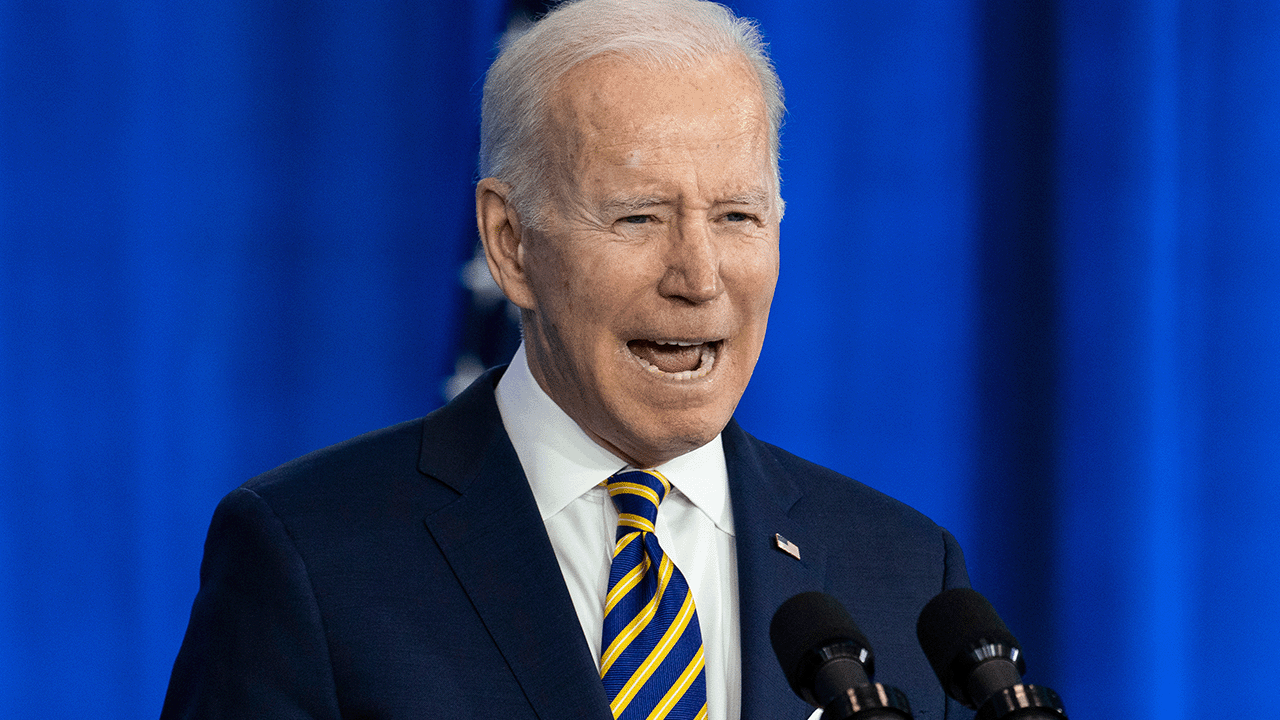 The Biden administration’s energy advisor claims that it’s “just factually not true” that the prices of gas were up well before Russia’s invasion of Ukraine.

Speaking to Fox News on Wednesday, Amos Hochstein defended Biden’s energy policies, which have led to skyrocketing energy prices – a consequence of Biden’s push for renewables and systematic dismemberment of America’s oil and gas industries.

Top Biden energy adviser Amos Hochstein absurdly claims it's "just factually not true" that gas prices were on the rise even before Russia invaded Ukraine.

Biden has sought to pin the blame entirely on Russian President Vladimir Putin, who he often refers to in his phrase “Putin’s Price Hike” when referring to the astronomical price increases of oil and gas and other commodities.

As detailed by numerous price charts, the price of oil and gas has steadily risen since Biden took office in January 2021, rising to close to above $5 a gallon in June 2022. Prices have since dropped to around $4.21 in recent days following data indicating that the United States is now in a recession, per the standard definition of the term.

The Biden administration maintains the United States is not in a recession despite the economy being in a slump for two consecutive quarters.

In a separate appearance on CNN, Hochstein maintained that the four-dollar price tag on gas is a good development because it came down from its previous peak of $5 per gallon.

As pointed out by RNC research, gas prices remain close to $2 per gallon higher than when Biden took office.

Hochstein was called out by CNBC’s Joe Kernen for his remarks. Kernen rightly pointed out that when [Biden was campaigning, Biden said he will end the fossil fuel industry.”

“The President’s been clear, even as far as almost a year ago in October, November, that the energy transition is not the flip of a switch, and that we need to be able to manage the transition,” replied Hochstein. “That’s what the term transition means. It’s not going to be the next two-three years, it’s going to take longer than that. But our goals still are that by 2030 we’ll see a significant increase, perhaps to 50% of new electric vehicles, or new vehicles be electric…”

Hochstein is not the only White House flack to carry water for Biden’s policies. Energy Secretary Jennifer Granholm said this week that the upsurge in energy costs are a good reason for why green energy transition is necessary,

“You know what? These upward spiraling of fossil fuels are exactly why we have to transition to a clean economy,” said Granholm.