The panel featured transgender TikTok influencer, Dylan Mulvaney who poses as a woman, and referred to female genitalia as a 'Barbie pouch.' 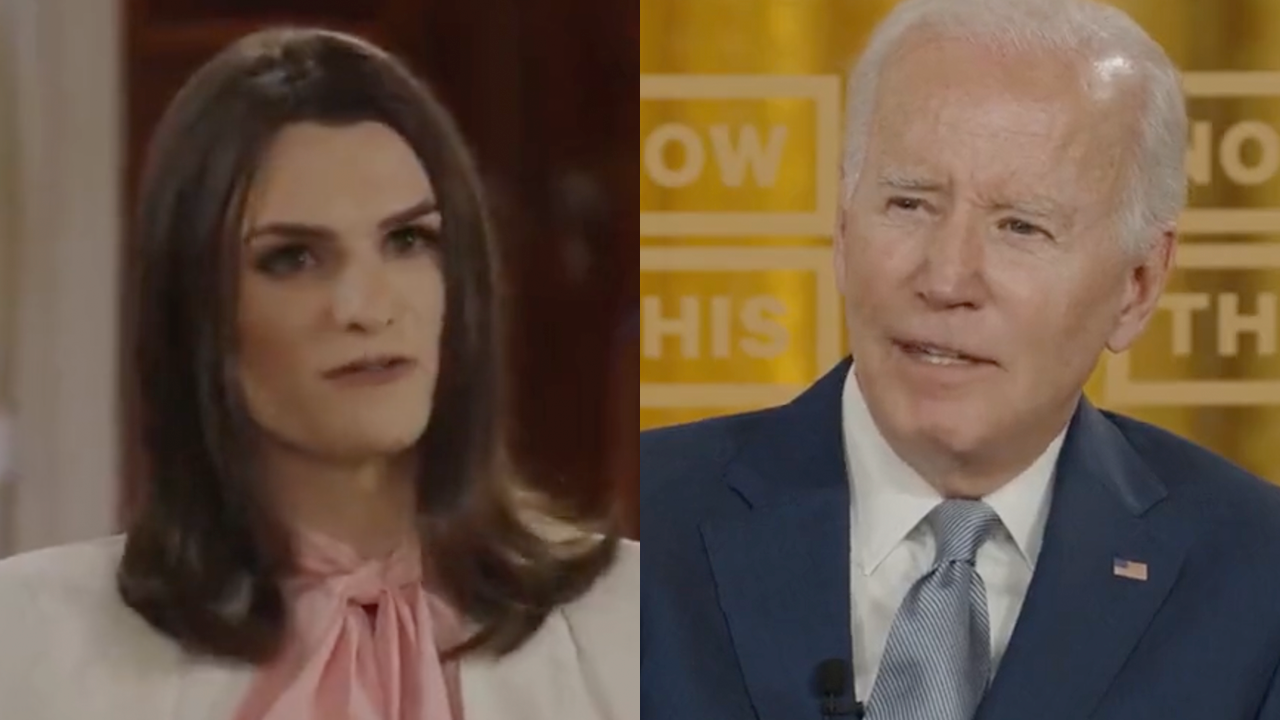 U.S. President Joe Biden is facing a massive backlash for his participation in a far-left progressive organization’s conference, in which he expressed his apparent disgust with Republicans who are trying to ban puberty blockers and transgender surgeries for minors.

The panel featured transgender TikTok influencer Dylan Mulvaney, who remains the subject of controversy for a sitdown appearance with beauty brand Ulta Beauty, in which Mulvaney, posing as a woman, referred to female genitalia as a “Barbie pouch.”

“This is my 221st day of publicly transitioning,” said Mulvaney.

“I am extremely privileged to live in a state that allows me access to the resources I need, and that decision is just between me and my doctors,” Mulvaney said. “But many states have lawmakers that feel like they can involve themselves in this very personal process.”

Mulvaney asked: “Do you think states should have a right to ban gender-affirming healthcare?”

Biden responded to say that he abhors any move to ban gender transition surgeries for minors, describing it as a “moral” wrong.

I don’t think any state or anybody should have the right to do that. As a moral question and as a legal question, I just think it’s wrong.

You know, I think I was saying before we started that my son, my deceased son, used to be the attorney general of the state of Delaware. He passed the most broadest piece of legislation that he, as attorney general, was able to convince the legislature and the governor to sign that dealt with all gender-affirming capabilities.

“So I feel very, very strongly that you should have every single solitary right including, including use of your gender-identity bathrooms in public,” Biden added, stating explicitly that he believes any man should have the right to use women’s bathrooms if they identify as women.

Biden’s remarks were swiftly condemned on social media by numerous conservatives, including popular conservative account, Libs of TikTok, who outlined Biden’s position on the subject.

“Just so we’re clear- the official Democratic party position now is that puberty blockers and sex reassignment surgery for kids is good,” Libs of TikTok wrote.